Log In Register
You are the owner of this article.
Edit Article Add New Article
You have permission to edit this article.
Edit
Home
Your Account
News
Opinion
Sports
People
Obituaries
Calendar
Public Notices
e-Edition
Classifieds
Perks
1 of 8 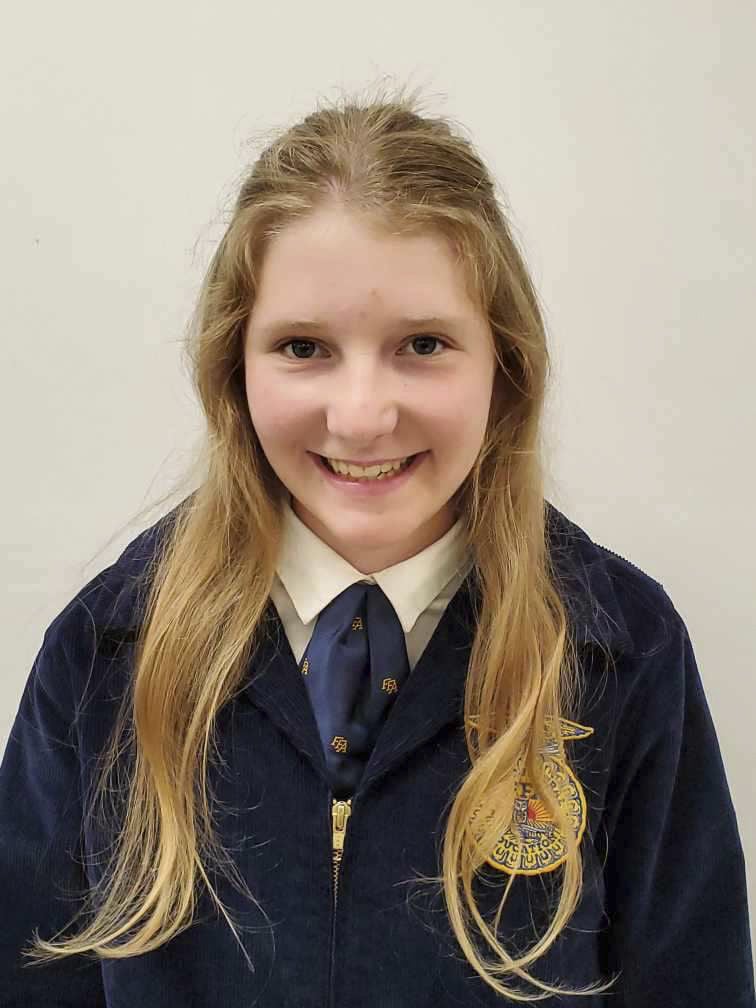 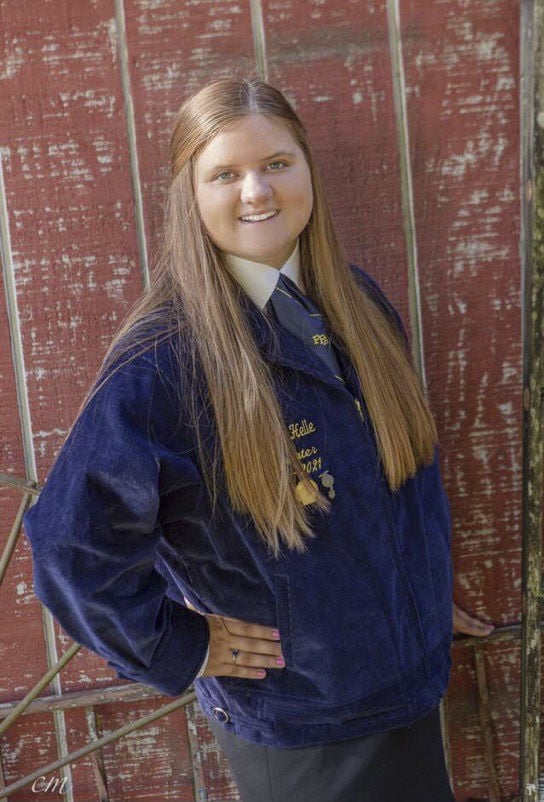 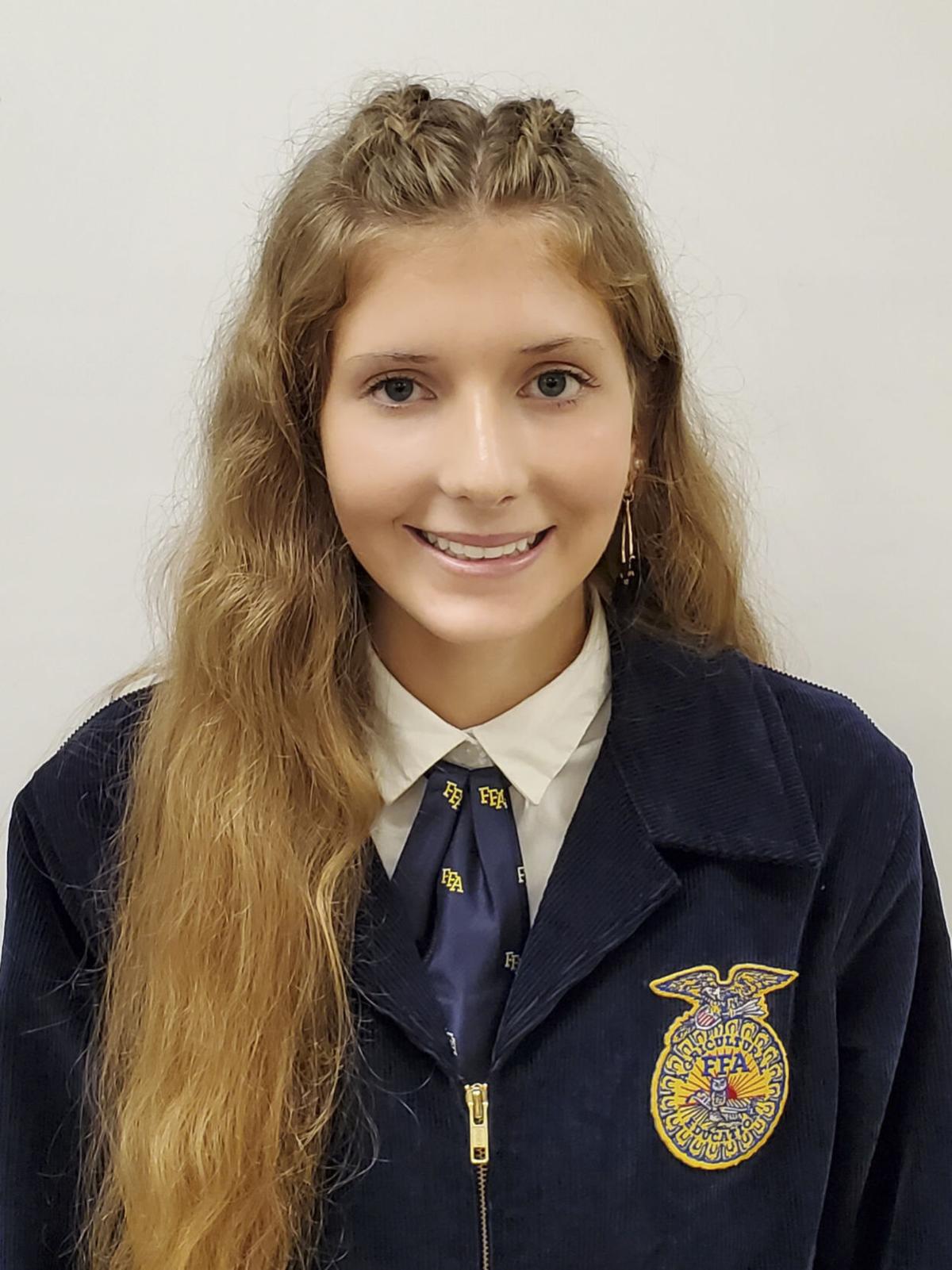 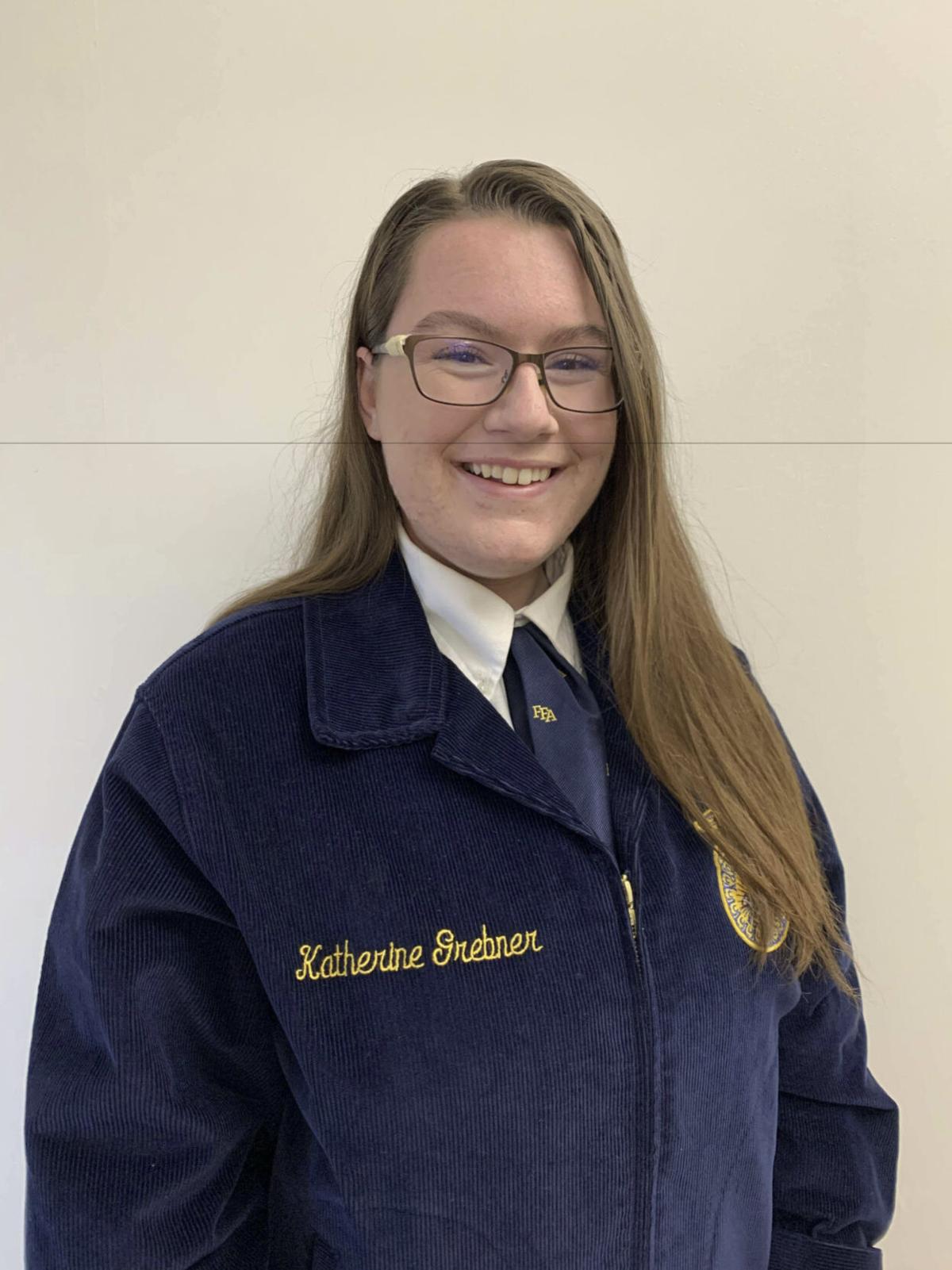 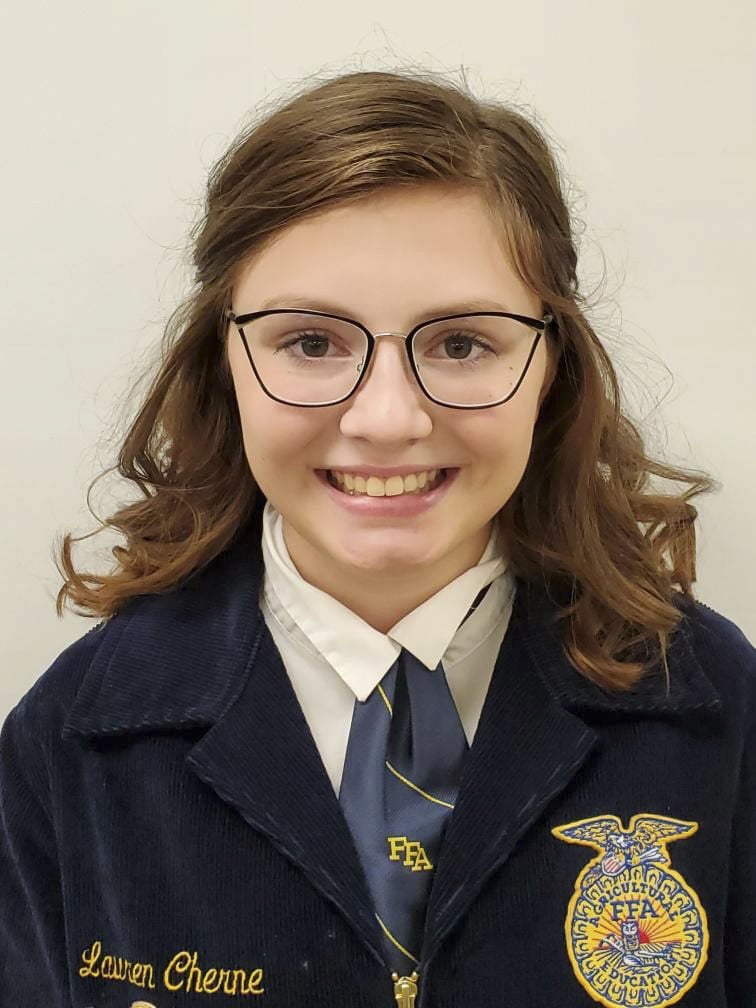 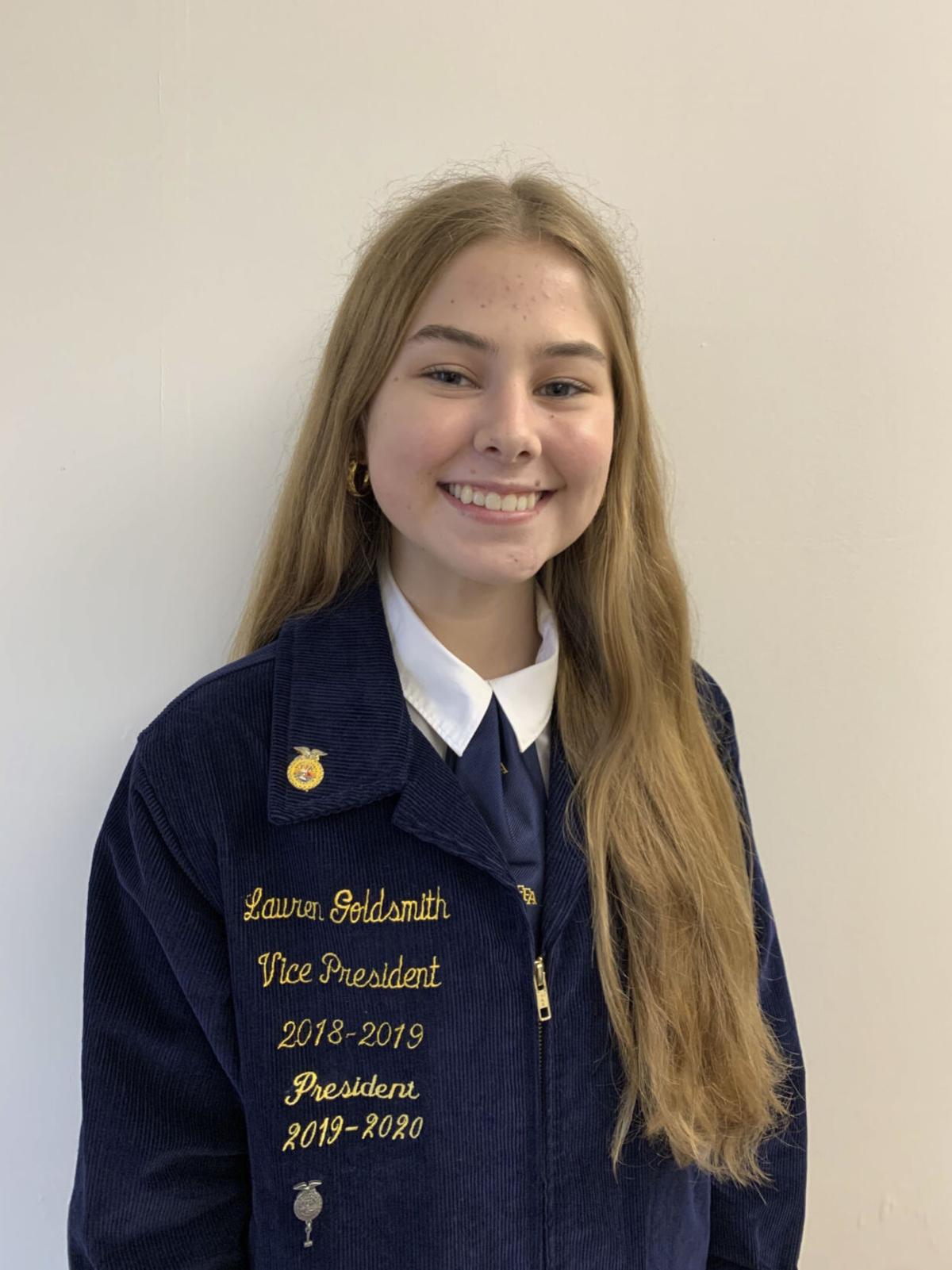 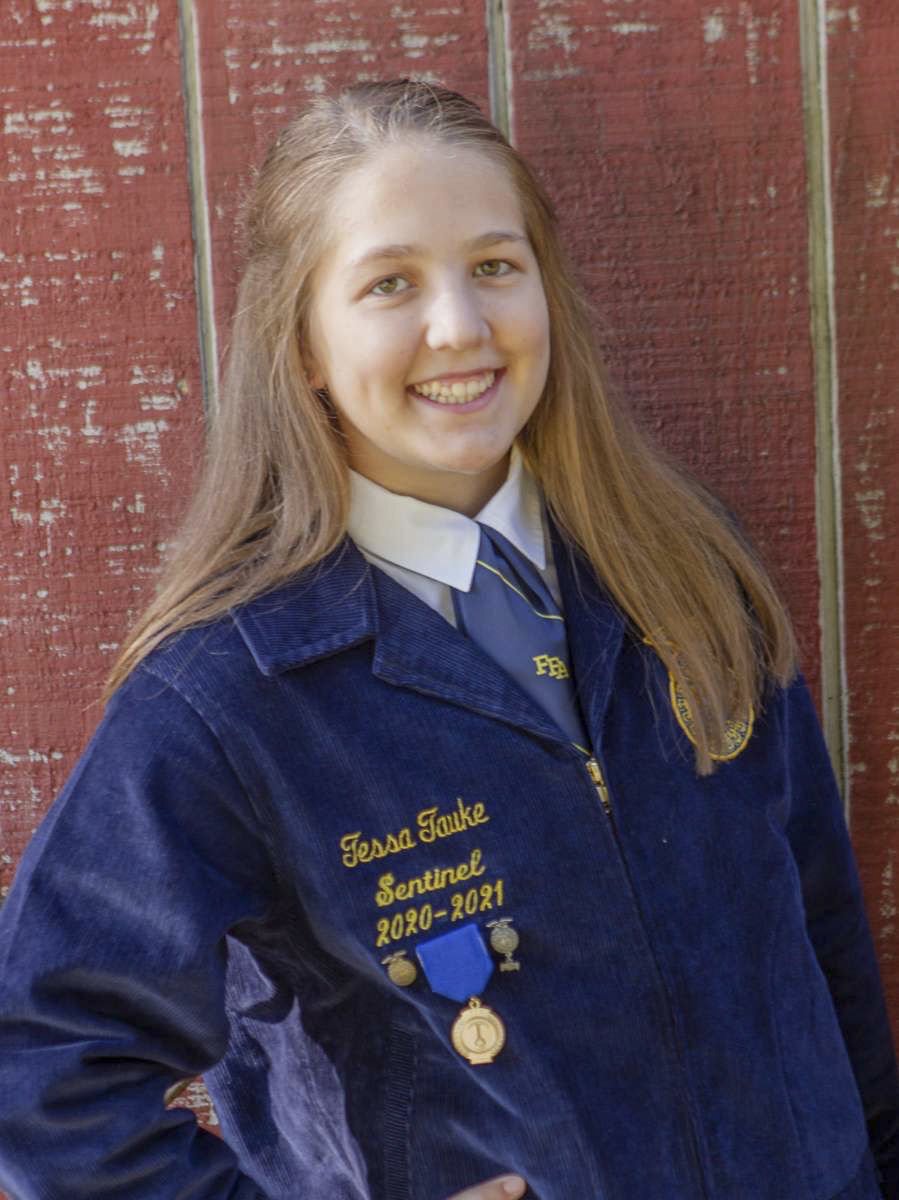 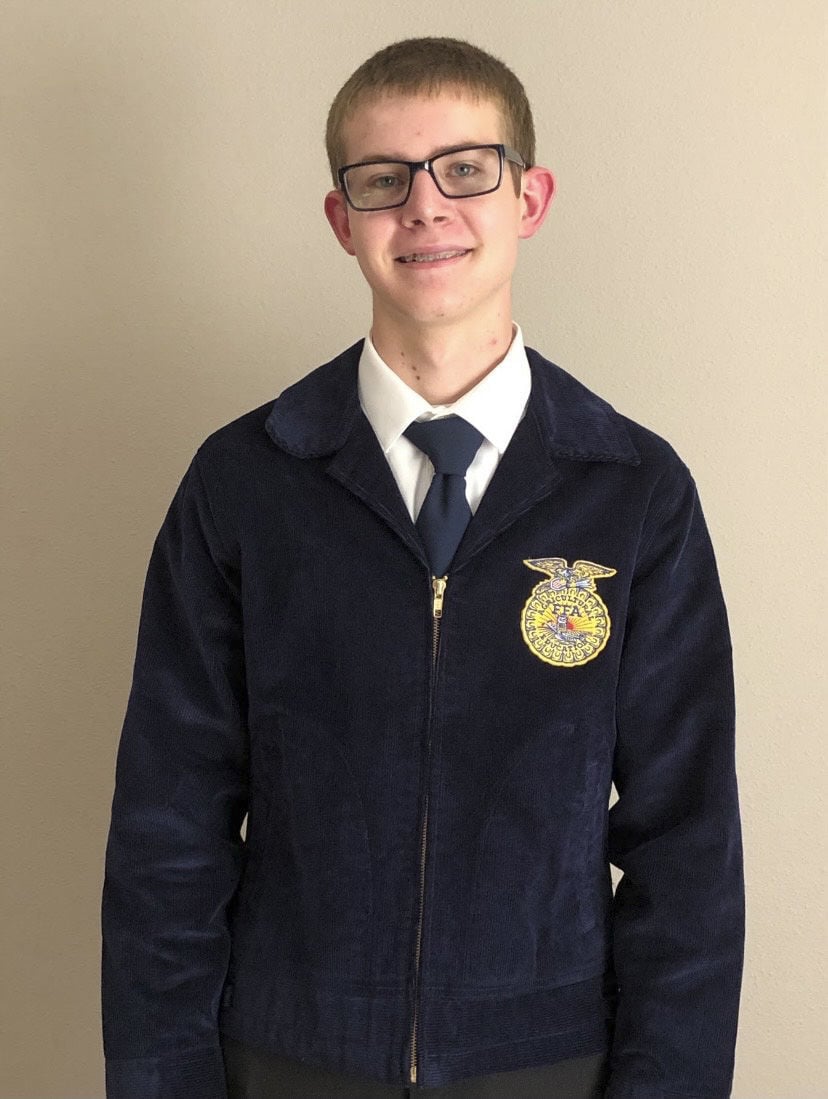 Those Beckman FFA students have done it again.

Sophomore Tessa Tauke was named Champion for her project: The efficacy of non-traditional cleaners on 6-way plugs impacted by corrosion. Junior Tyler Salrin earned Reserve Champion for his project: The structural hydrophilic and ultraviolet resistance analysis to determine graphene bonding to glass. It is the second year in a row for Tauke to be named Champion. She competed in the freshman-sophomore division this year, junior high last year. Salrin earned his title in his first year as an FFA member.

The judges’ decisions were announced via a Zoom conference, Oct. 28.

Tauke explained that she got the idea for her project when her family was camping and the white connectors of their camper did not work. “My dad used some Brakeleen to clean them off and I asked him why he used that. He said he had heard some guys at a Farm Progress show that said it worked. So I used that, WD-40, Q-D electric fluid and vinegar and studied the results. I found that vinegar worked the best.”

Tauke submitted her findings in a 13-page report to the state FFA committee where she won the right to advance to the National competition. Once she was chosen to the National list, she built a video report of her explanations to submit for that competition. “This year was way different since we couldn’t actually talk to the judges and ask questions. Our report had to stand on its own merits. I actually enjoyed the asking and answering portion of the competition last year.”

Salrin said that his project this year was “kind of a continuation of another project I studied last year about improving a jet plane windshield. I found this graphene substance and learned it was the strongest, most perfect component that could be added to something to make it not only stronger but block UV rays and is hydrophilic (makes water slough off in waves, rather than in drops).” The junior, who is planning to study aerospace engineering in college, found that some of his tests worked and some didn’t. His paper was also picked in the top 10 state-wide and he submitted a video presentation as well for the national event. “I thought the competition was very smooth and professional even though we were held to video conferences.”

Tauke and Salrin were competing in the different age groups in one of six categories, Power, Structural and Technical Systems. Katherine Grebner and Lauren Goldsmith earned a third-place rating in the same category, Div. 6.

Jasmyn Hoeger placed third in the Animal Science Div. 3. Grace Helle earned seventh place in Environmental and Natural Resources Systems Div. 3. Lauren Cherne placed eighth in Plant Systems Div. 3 and Gabrielle Hoeger was ninth in the same category. All eight were in the top 10 of the state competitions in their respective categories, a prerequisite of national entry.

The other categories include: Food Products and Processing Systems, and Social Science. The national competition is sponsored by Cargill, John Deere and Syngenta.

FFA moderator Dawn Mauser added, “We (Cheryl Kluesner and myself) are extremely proud of the students who overcame adversity to showcase the research they did. We had to go completely virtual but they made it work. For Tessa to be named National Champion two years in a row shows the efforts the members have taken to solve real-world problems with all the research they are doing. In addition, having eight national finalists for such a small chapter is proof of the students’ investment in their education, inside and outside of the classroom.”