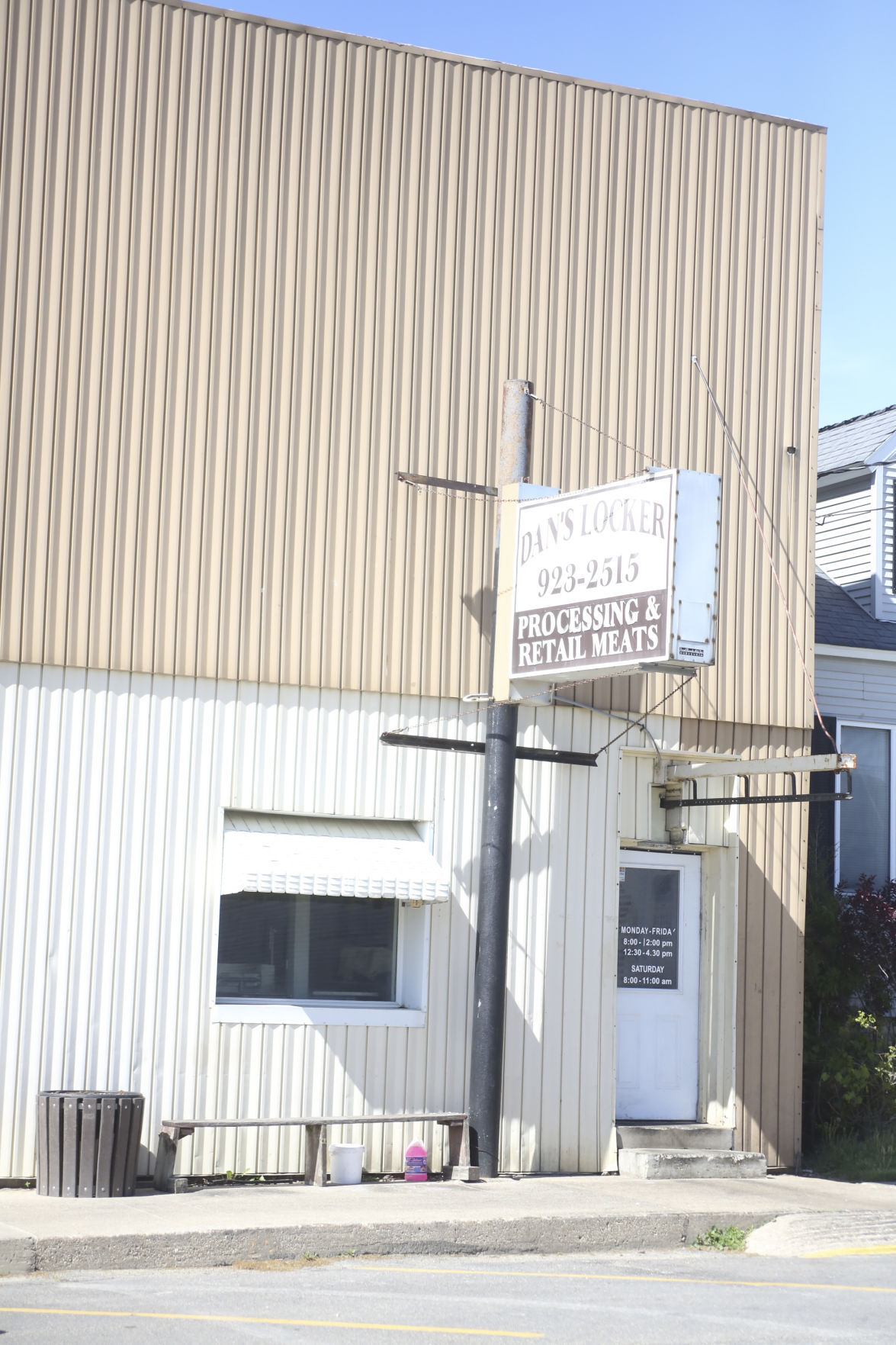 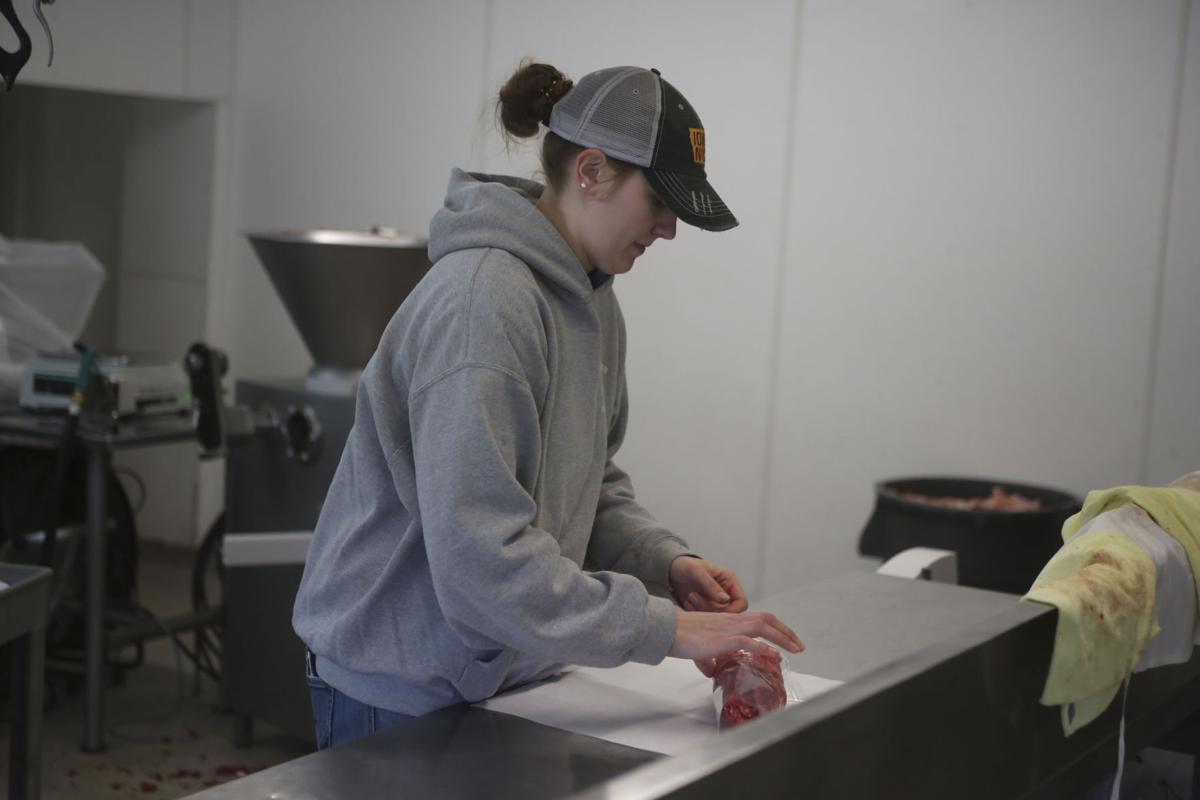 Where’s the Beef? For many American families, it’s on the dinner table.

Americans consume 81.74 pounds of beef per capita each year, and the demand for red meat isn’t drying up anytime soon. Beef is one of the most nutrition-dense foods out there, is generally affordable and easy to make.

Dan Wheeler, from Dan’s Locker, in Earlville, is a Delaware County producer of quality beef products and has been in the business for nearly 50 years. Wheeler has five full-time employees and three part-timers.

“I started working here in 1973 and I’ve owned it since 1984,” said Wheeler in a recent phone interview.

The popularity of Wheeler’s business has never been more evident than now.

The quality of Wheeler’s products and a long list of faithful customers has led to an unprecedented list of consumers hoping to process their beef close to home.

“Right now I just can’t get them in. I don’t have room or space to do it. If someone calls today and says, ‘Hey, we’ve got a beef, can we get it in next week?’, I have to say no. We’re booked out and have all of our weeks full until 2023.

“It’s hard on the good customers I’ve had over the years when I tell them they have to wait. We called a lot of people and forewarned them, trying to get them to stay on top of it.”

Wheeler isn’t sure what is driving the current demand but explains more and more consumers are looking for locally raised beef.

“It’s crazy right now. I don’t know what’s making it that way, but a lot of people are buying beef off the farmer instead of at the stores. People are getting good quality meat and they know where it’s coming from,” Wheeler explained. “Pork is a little different, but on the beef side, we’re just booked up that far. It used to be that it would be a month, or two months at times. Other times, we were just begging for business.”

“The farmers aren’t getting what they should compared to what the packers are selling it for after they process it,” he said. “Ribeyes and stuff like that are sky-high right now. The producer is not making any more money because of that, but the packers are definitely taking advantage of the situation.

While Wheeler’s whole beef processing side of the operation is jammed, there is still plenty to be found on the retail side of the business.

“We sell retail. We cut it and freeze it right away. We sell a lot of hamburger, patties and brats,” said Wheeler. “Most of the retail stuff comes from a packing house. We buy boxed meat for that.

“We can’t butcher enough to have the number of ribeyes we sell because you’ll be stuck with all of the chuck roasts and everything that goes along with a whole beef. Everybody has to buy off the trucks.”