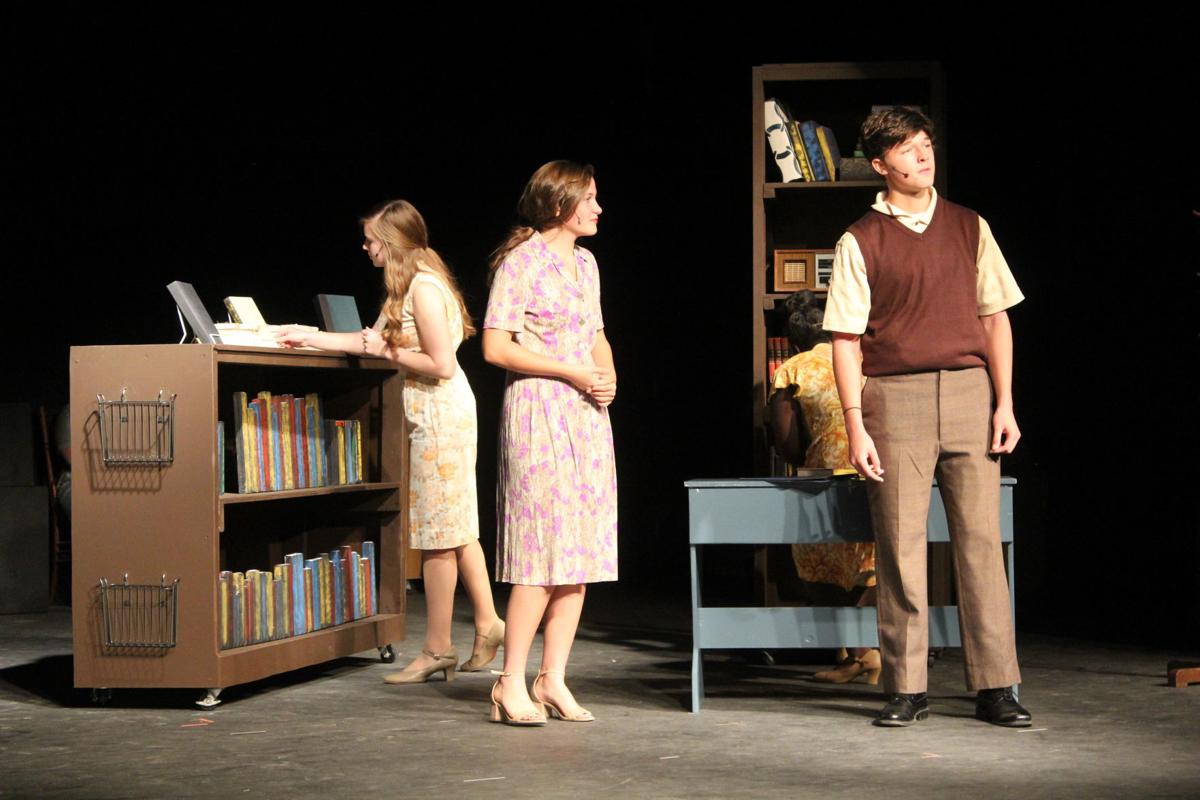 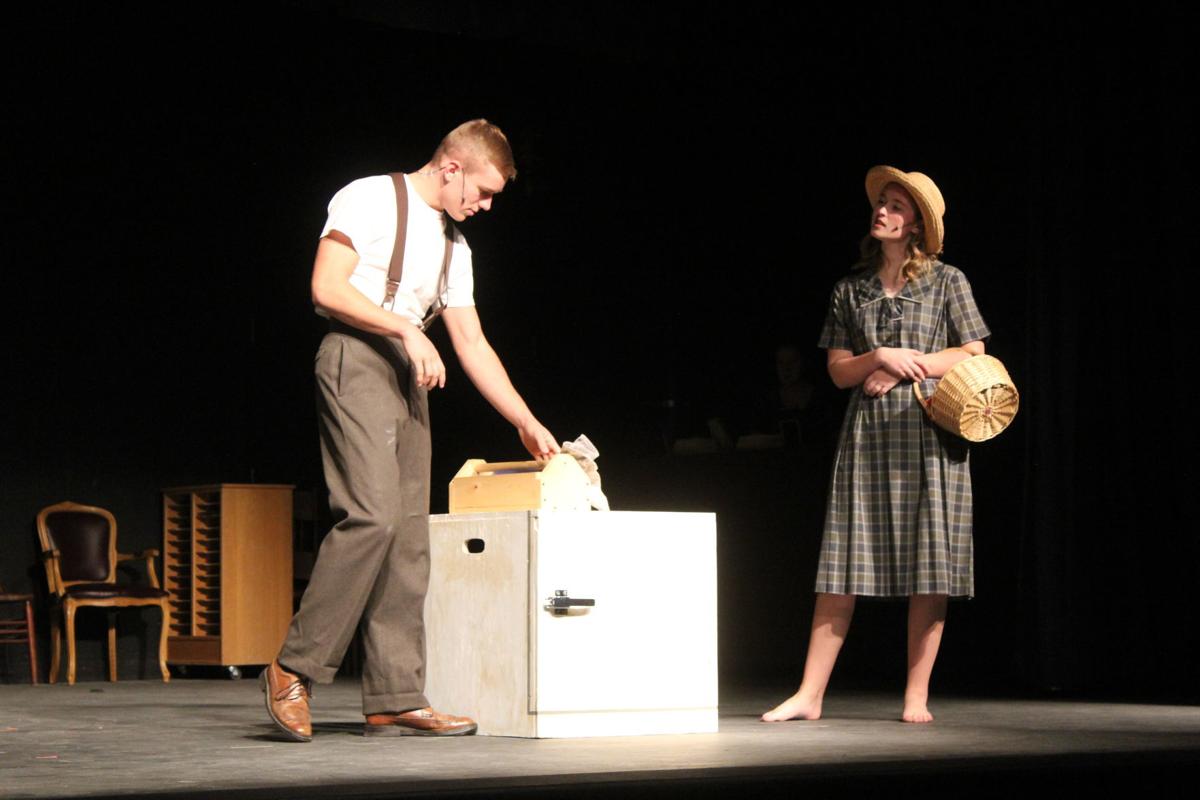 Maquoketa Valley students and staff started preparing for their fall play in August when they held auditions for “Bright Star.” The first practice was held the following week with their first dress rehearsal taking place Oct. 31. The actors and actresses are set to take the stage Friday, Nov. 9, for opening night.

All of the cast and crew have been holding practices three nights a week for two hours since the roles were filled. There are 22 total cast members, four techs and six band members. Two professional musicians, Mark Oberfell and Marita May, will also be involved with the production.

“There was just something about this play when Hannah, Beth and myself were going through it,” Devore said. “We had spent time reading scripts and listening to music from different plays.”

“Bright Star” is based around Paige Panosh’s character, Alice Murphy, who suffers a tragedy in her youth. The story tells how she manages with this and overcomes her rough circumstances along with side stories as well.

“We wanted to find a play that challenged our actors and actresses, and this play does just that,” Devore said.

Only a few seniors were involved with the production with many of the cast and crew members being sophomores and juniors. The students, along with the play, have been involved with many different activities throughout practice, such as football, cross country and band.

Tickets are $5 with the first show Friday, Nov. 8 at 7 p.m. The Nov. 9 show will also start at 7 p.m. with the final showing Sunday, Nov. 10 at 2 p.m. Tickets are available at the Maquoketa Valley High School office.