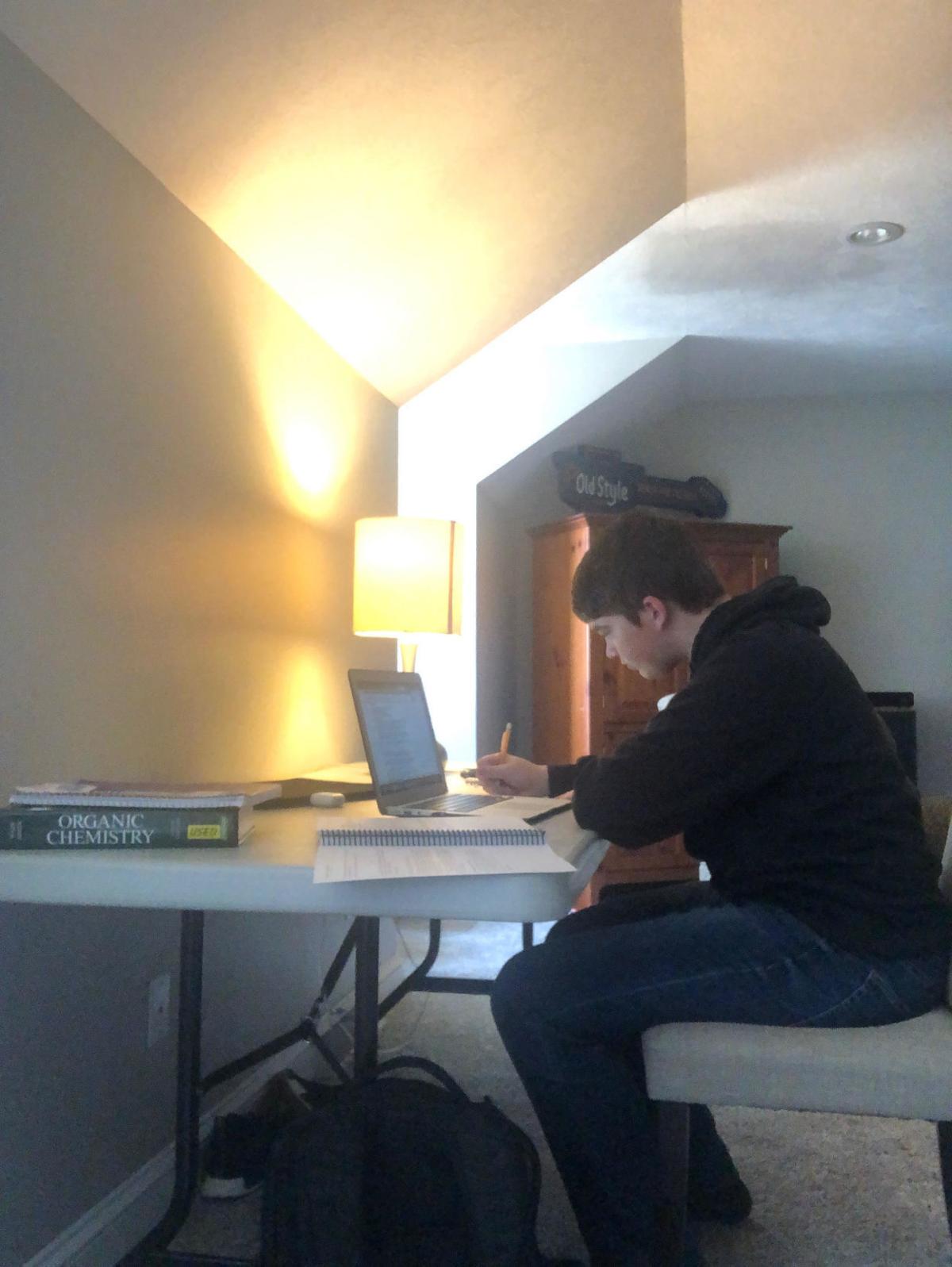 Will O’Brien works from his house in Epworth while the University of Iowa has online classes. 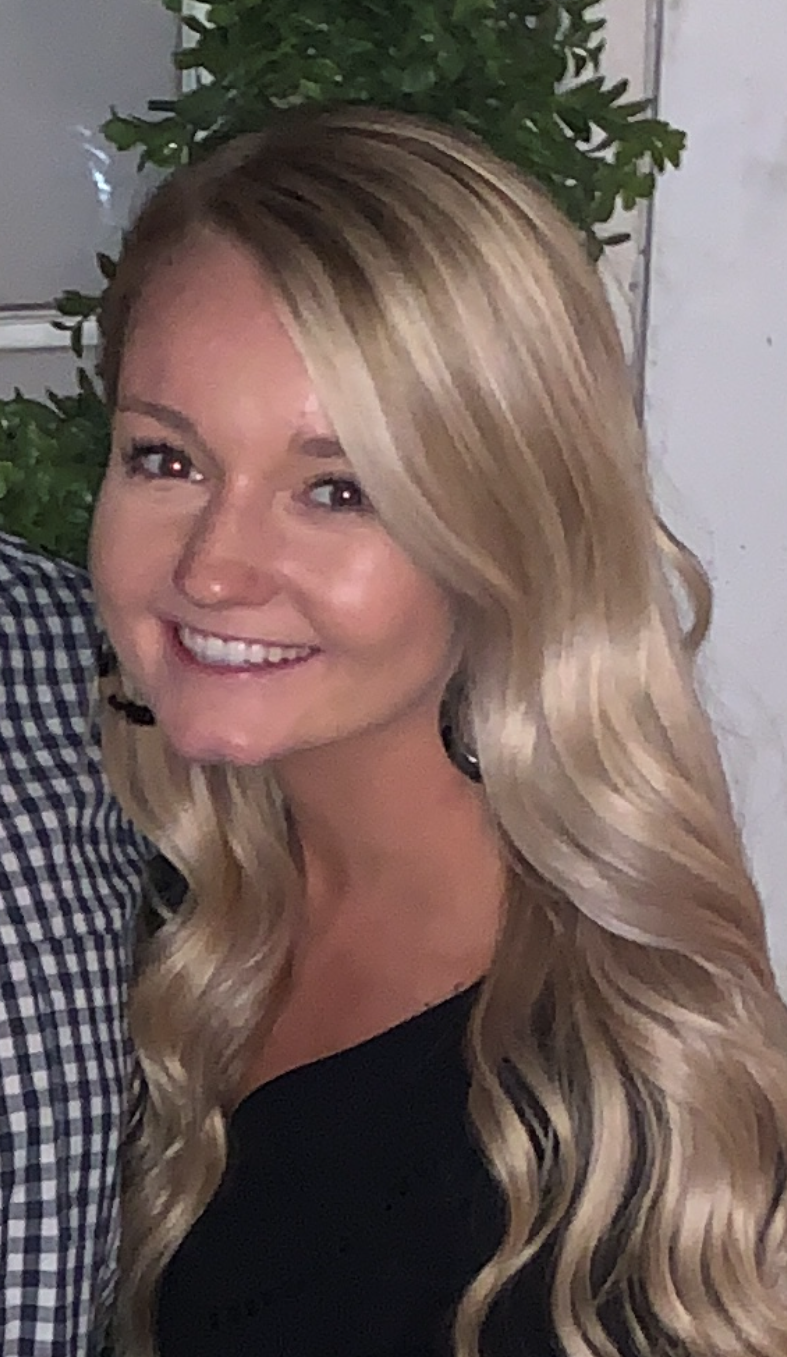 +1
SUBSCRIBE We are providing free community access to all of our coverage of the COVID-19 pandemic. However, please consider helping keep your community newspaper strong by subscribing today and receive access to all our work.

College students were forced to leave their dorm rooms, head home and begin taking online courses due to the COVID-19 pandemic a few weeks ago. The tidal wave that is the coronavirus swept across the country, shutting down all face-to-face classes. This has changed the way that students learn for the foreseeable future.

“I don’t think anyone understood the severity of the situation,” Maria Morrison, a senior at Allen College, said. “At first I was excited at the thought of not leaving my house and working at my own pace, but as classes proceeded with the online format, we realized how difficult it was to learn the necessary content, especially this close to graduation.”

Morrison is currently in the Diagnostic Medical Sonography program at the school. Upon finishing her clinicals next year, she is set to graduate in a little over a year.

“My program is highly dependent on lab work, which makes it impossible to get the same hands-on experience that is required to be prepared for this line of work,” she said. “Although, I understand the necessity of social distancing.”

Will O’Brien, a sophomore at the University of Iowa in the pre-pharmacy program, had similar thoughts about his schooling as well.

“I would personally prefer taking classes online because of the structured schedule and the ability to do labs and ask questions face-to-face,” he said. “The bad part about online classes is that it is much harder to ask questions and learn things face-to-face like most students would prefer to do.”

Morrison said that students who are currently going through their clinicals have hit a major road bump due to this shutdown, and it has a domino effect on her classmates and herself.

“The students that are a year ahead are currently not able to go to clinicals until further notice,” she said. “They will most likely get pushed back, making us all nervous that we will not get the necessary hours that are required to graduate.”

Initially, the University of Iowa announced that classes would be online for only two weeks, but that quickly changed.

“I did not think much of it at first because it was only a couple weeks,” O’Brien said. “I figured everyone would probably just struggle for two, long weeks and then recover once in-person classes resumed.”

“This has made me realize how effective face-to-face classes are in education,” Morrison said.

There is no timeline with the precautions that are being taken due to COVID-19, but O’Brien has a deadline for when he wants to be back in Iowa City.

“Hopefully we are back by football season,” he said.