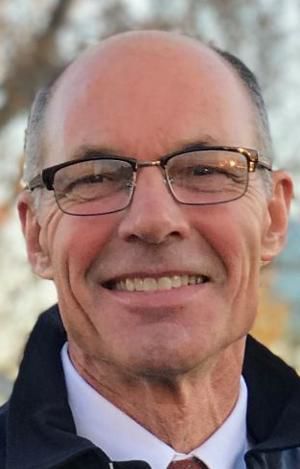 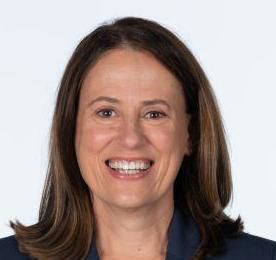 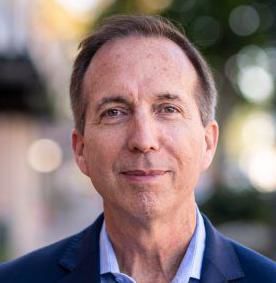 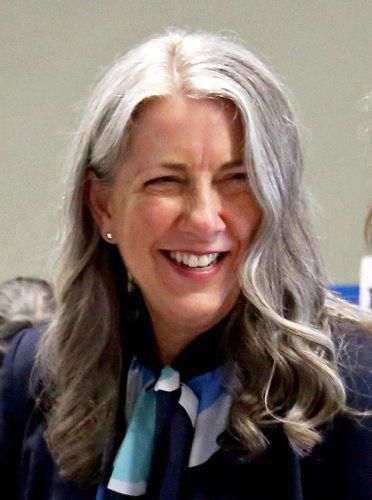 The race has gathered national attention — both in news coverage and campaign donations — and led to harsh criticisms between the candidates.

The competitive field also recently shrank, as Cal Woods suspended his campaign last week. But he missed the deadline to officially withdraw from the race and still appears on ballots for the primary.

A former admiral in the U.S. Navy, Michael Franken said he decided to run for the seat partly because he thought Ernst “abandoned the Iowa and military values she ran on.”

Franken said that if he is elected, he would make health care his first priority.

“I support putting a Medicare option on the exchange created by the (Affordable Care Act) — that way, we can achieve universal coverage, lower costs and allow people to keep their health care,” he said. “We also have to prioritize lowering prescription drug costs and shoring up rural health care.”

Franken pointed to his experience working with Congress while in the military.

“I’m the only candidate with legislative experience; in fact, I have more years on Capitol Hill than Joni does,” he said. “I’ve worked with Republicans before. I remember most fondly working with (the late Republican Sen.) John McCain when I created and ran the federal agency that finds, identifies and retrieves the remains of service members.”

“This is no time for amateurs,” he said. “Actually, this is my first campaign but not my first pandemic. I fought Ebola in Africa and worked disaster relief after (Hurricanes) Hugo and Katrina. We cannot afford to elect a senator with training wheels.”

Lawyer and children’s advocate Kimberly Graham said that if she is elected and the pandemic is still ongoing, she first would focus on “meaningful relief” for small and micro-businesses, monthly benefits during stay-home orders, hazard pay and universal paid sick leave.

“If the pandemic has passed, we prepare for the next because it’s ‘when,’ not ‘if,’” she said via email. “We also (will) work on climate, health care and prescription costs.”

Among the lessons that federal lawmakers should learn from the pandemic, according to Graham, is that health care is a human right, that workers once called “unskilled” are essential to lives and deserve a living wage, and that the nation should have been better prepared.

“We bring the country out of the pandemic with more testing, tracing and a vaccine,” she said.

Graham said she would use her legal background to avoid gridlock in D.C.

“In mediation, we reach agreements by actively listening and seeking common ground,” she said. “We find areas of agreement, when possible. Our proposed legislation, The American Child Care Act, providing child care and good jobs, will likely garner bipartisan support and provide a starting point to reach further agreements to benefit Iowans.”

Businesswoman Theresa Greenfield said ending political corruption would be job No. 1 if she is elected.

“It’s the first plan I released in this campaign because whether you’re focused on expanding health care access, strengthening Social Security or taking urgent climate action, it starts with ending the influence of corporate (political action committees), banning dark money and closing the revolving door,” she said via email.

Greenfield said she would use her experience as a committee planner to avoid partisan gridlock.

“I learned there’s no such thing as a Democratic or Republican pothole — just a pothole that needs to get filled,” she said. “I’ll work with anyone, regardless of party, to expand health care access, bring down prescription drug costs, strengthen Social Security and put hardworking Iowans first.”

Greenfield also said Washington could learn a lot from how small towns responded to the pandemic.

“Their priority should be working together to pass more worker protections so we can safely grow our economy again: daily testing, more (personal protective equipment), expanding direct payments to workers and small businesses and expanding paid sick leave,” she said.

“I’m ... someone with experience helping create jobs in all 99 Iowa counties, providing paid sick and family leave and providing health care to their employees,” he said via email.

He also said, “I’ve written crisis-response plans. I understand how small businesses are struggling because I’m a business owner.”

Mauro said his first action, if elected, would be to ready the country for the next waves of COVID-19.

“That includes bold action on climate,” he said. “That includes campaign finance reform to reign in the pharmaceutical industry that’s spending more time looking for profits rather than working together. And we need universal health care coverage.”

Mauro also said a key to avoiding partisan gridlock would be for a Democratic senator to work closely with Iowa’s other U.S. senator, Republican Chuck Grassley, particularly on the farm bill.

“(And) on ending the stranglehold big meatpacking companies have on family farmers, on supporting dairy farmers and moving towards supply management,” he said.