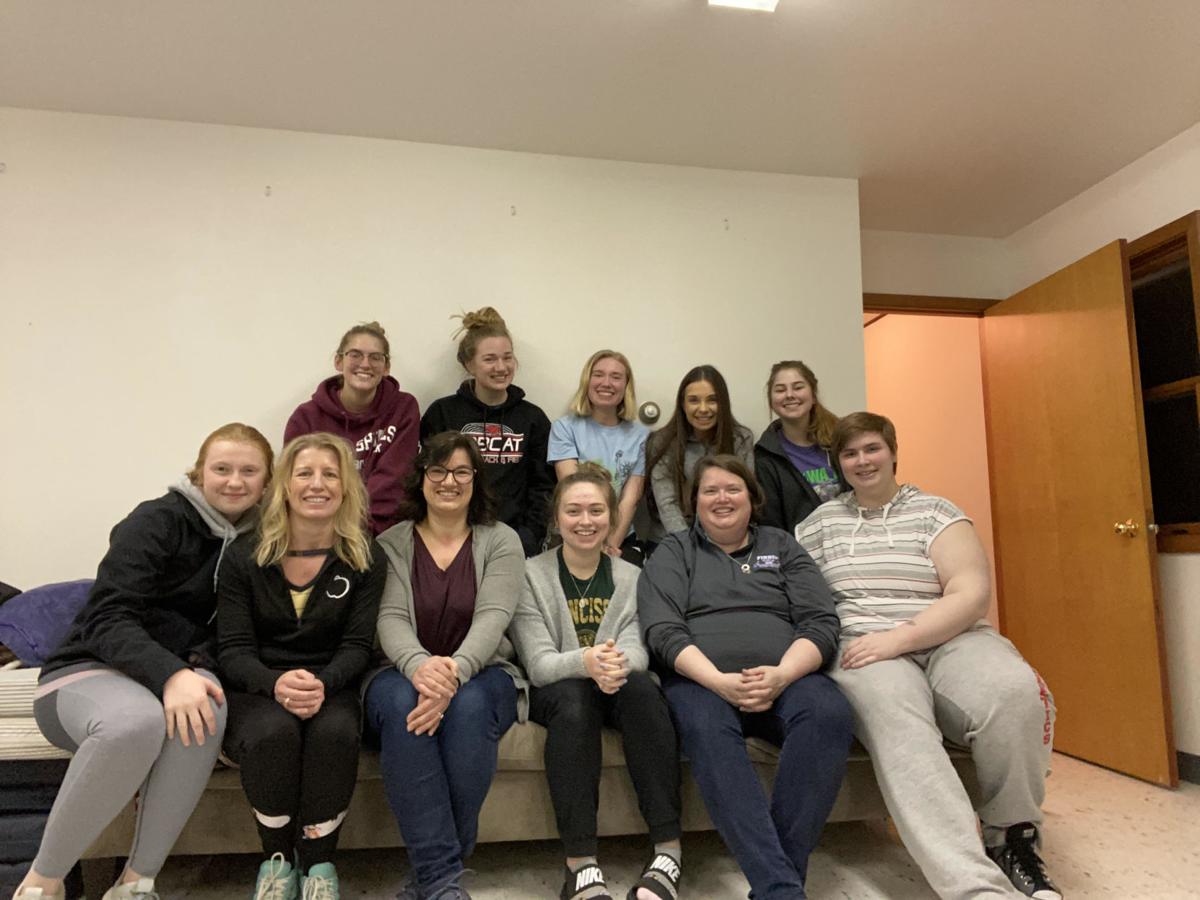 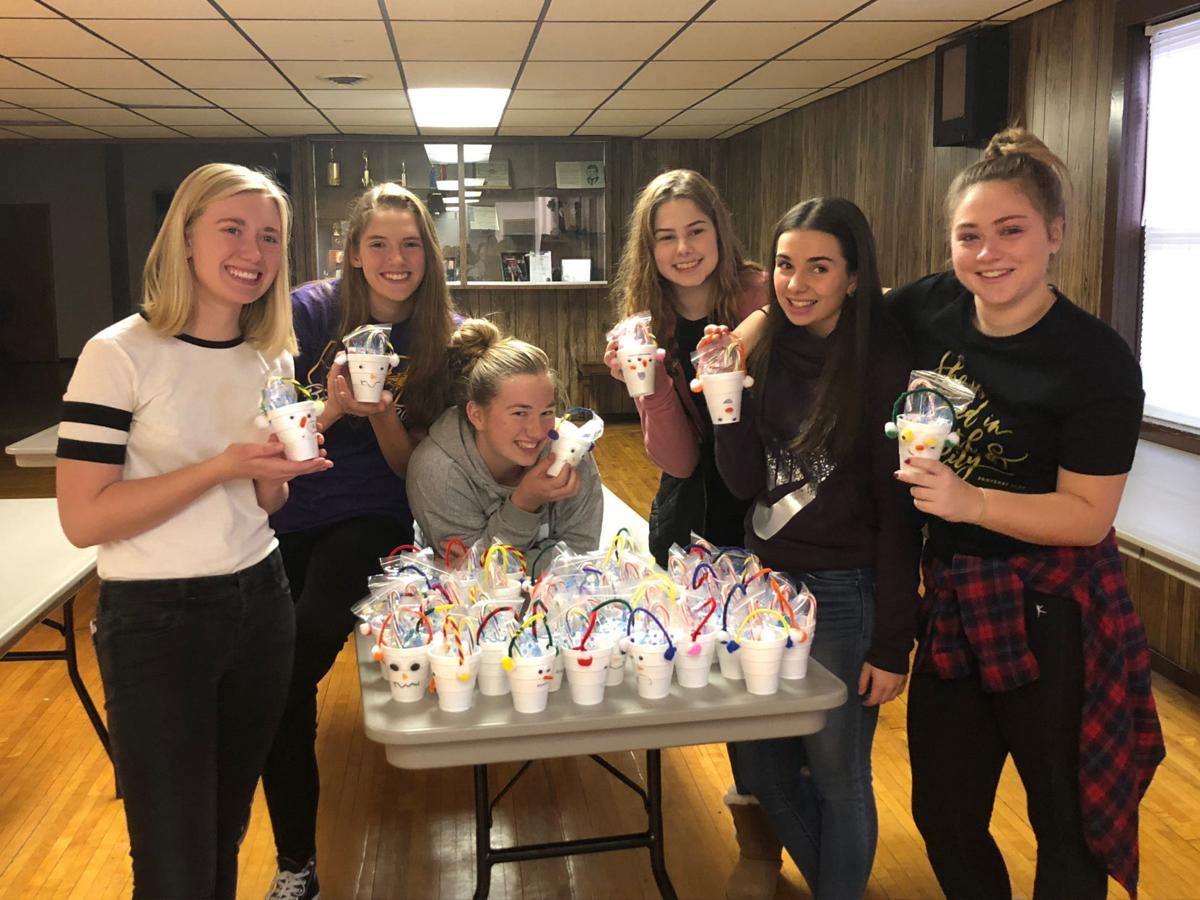 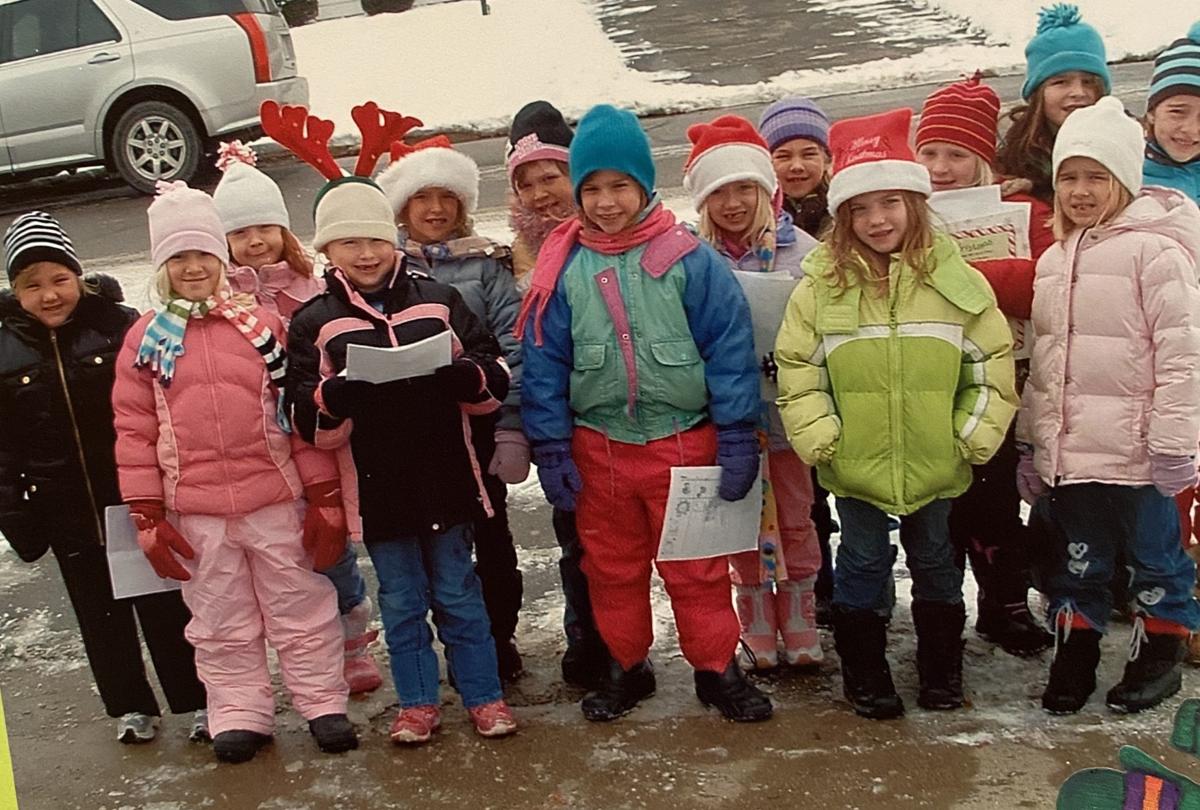 For well over a decade, a group of Girl Scouts from Troop 7082 have grown together. From starting in kindergarten through middle school to graduating high school this year, they have spent many hours together. Eight girl members will be wrapping up their time with the group over the next month.

“Over the 13 years, they have experienced and achieved a lot,” Darla Wedewer said. “Their service over the years has been the most valuable.”

The girls have done many service projects during their time. They have given to organizations such as Toys for Tots, helped at animal shelters, made Camp Little Cloud brighter by planting (flowers) and painting benches and helped at Mary’s Inn.

“These girls have learned how to come up with ideas to help our community and how to work as a team to accomplish their goals.”

Fun activities were also part of the tenure this group has endured. They have been to Adventureland, Lost Island Waterpark, had a limo ride to Dubuque to Capri for hair and nails, and spent a night at the River Museum.

“All the trips I took with my friends are what I enjoyed,” Hailey Wedewer said.

“There will always be a special place in our hearts for these girls,” Darla Wedewer said. “The leaders often joke that we still need to get together as a group when they graduate. As the years went on, the leaders were then able to relax, talk and not have to worry about them.”

As they got older, it was tougher to get them all together as they got involved with sports, drama and jobs. When the group did get together, Darla Wedewer said they seemed to enjoy hanging out and talking.

“I enjoyed being able to meet so many new people that I would not have known outside of this group,” Nicole Wolfe, one of the graduating scouts said.

“I like to think Girl Scouts was a safe place where they didn’t have to pretend to be someone else,” Darla Wedewer said. “If you ask any one of the eight girls what phrase was used the most by the leaders, they would all be able to reply, ‘take what you get and don’t mind a bit.’”

The leaders noticed that although the girls went to different schools, and maybe didn’t have the same social groups, Girl Scouts gave them a chance to let go of all the social challenges of high school.

Wedewer thinks they are learning that although they are missing out on a lot of special lasts, they will have the memories and try harder to keep in touch.

The group had one last camp-out March 13. They all came and left at different times but were all together for a couple of hours.

“When Girl Scouts starts again in the fall,” Darla Wedewer said, “I am not sure if there will be a big difference. It was really unfortunate that their final year they were unable to have their Girl Scout Social, where they would have been recognized as graduates.”