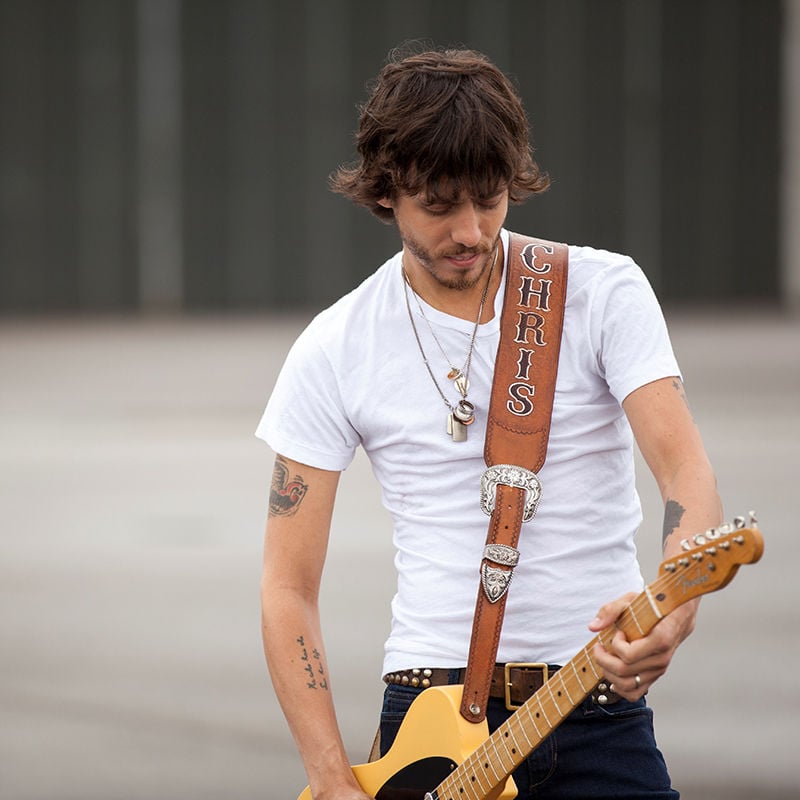 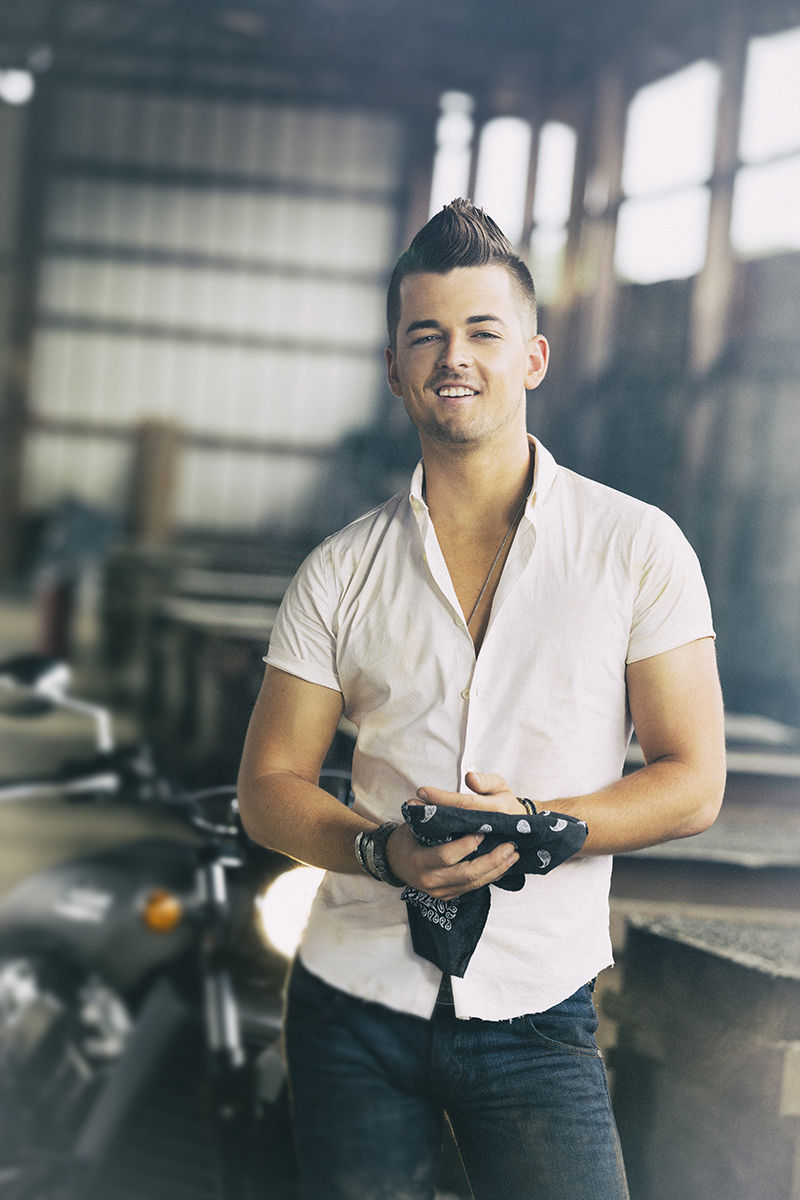 Janson is best known for his upbeat summer anthem, “Buy Me A Boat.” Nominated as single record of the year by the Academy of Country Music, this chart-topper hit number one on the iTunes country chart and quickly climbed to the top of the country billboard charts.

Janson co-wrote this hit and has penned songs for Justin Moore, Tim McGraw, Joe Nichols and others.

He also earned a nod for new male vocalist of the year at this year’s ACM awards. Janson is following up last summer’s hit with a new song, “The Power of Positive Drinking.”

Opening for Janson is up-and-comer Chase Bryant. Raised in the music business, Bryant’s grandfather played piano for Roy Orbison and Waylon Jennings. His uncles co-founded the group 90s hit group Ricochet. “From the time I was a kid, the only thing I wanted to do was play music,” Bryant said. His background has helped him create his hit “Bring It On Back” and his current song on the charts, “Little Bit of You.”

“This show is going to be the most high-energy show you’ve ever witnessed,” said Jeannie Domeyer, Delaware County Fair manager. “These young stars have current hits and a desire to entertain their fans and create a lasting impression.”