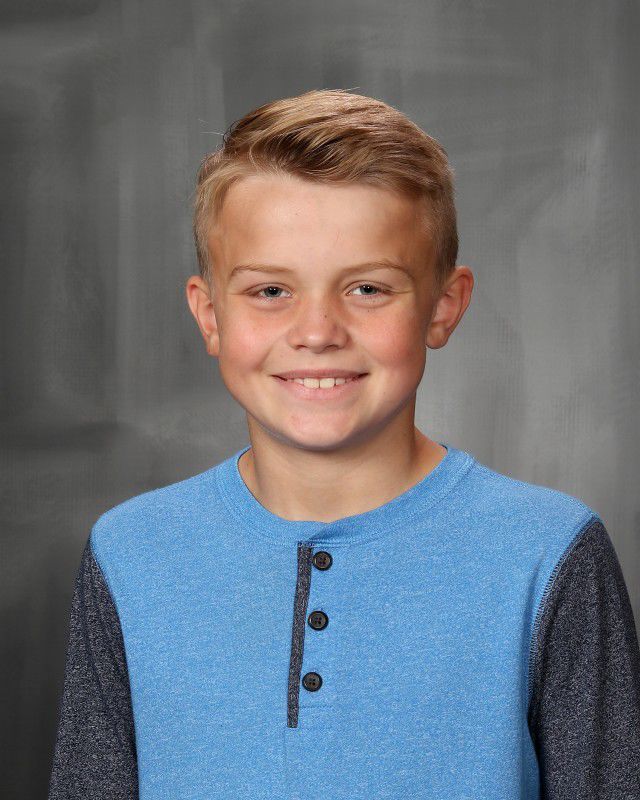 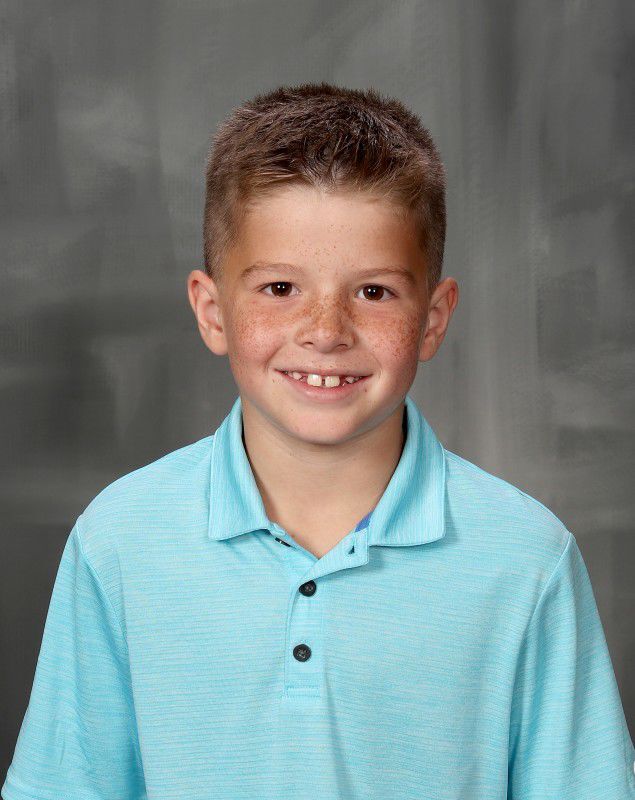 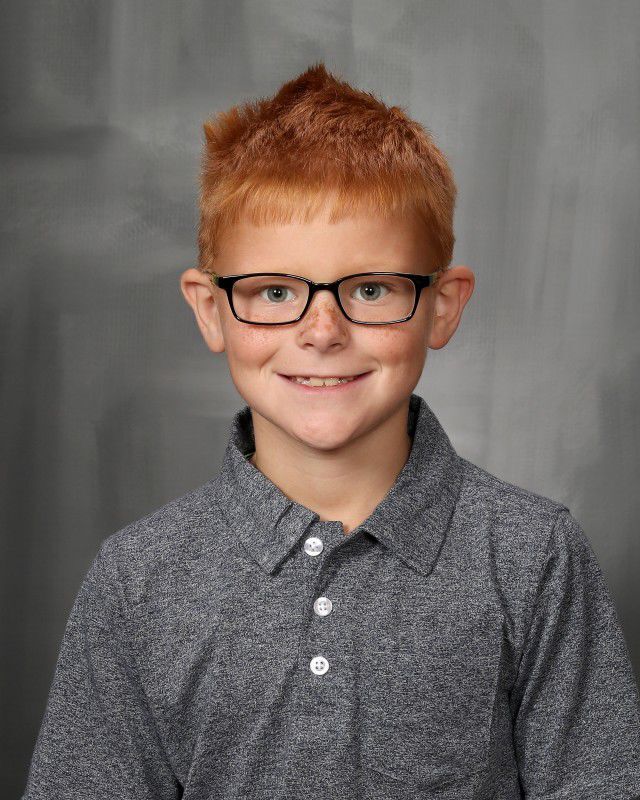 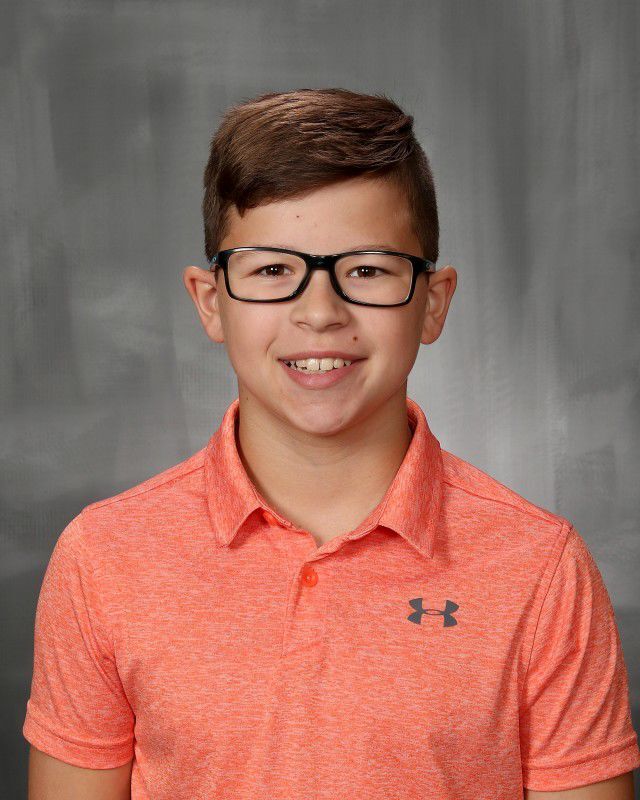 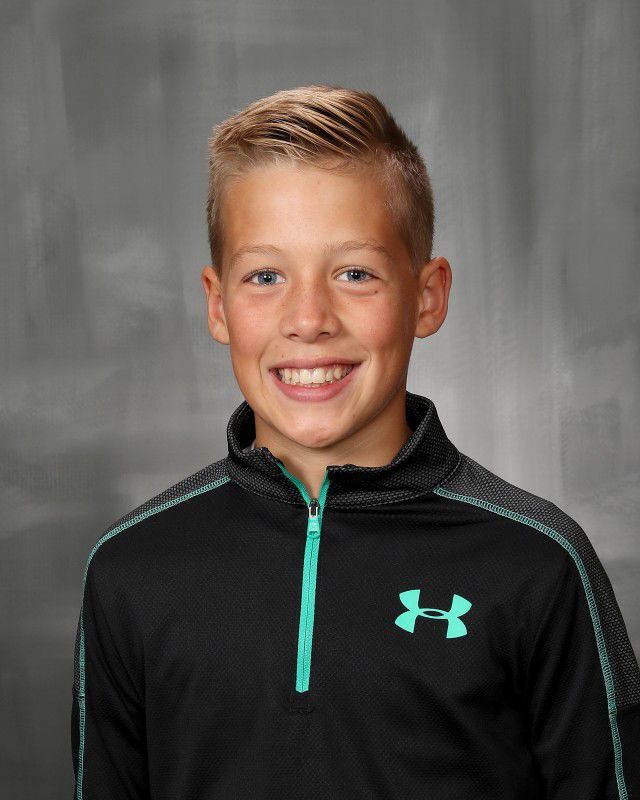 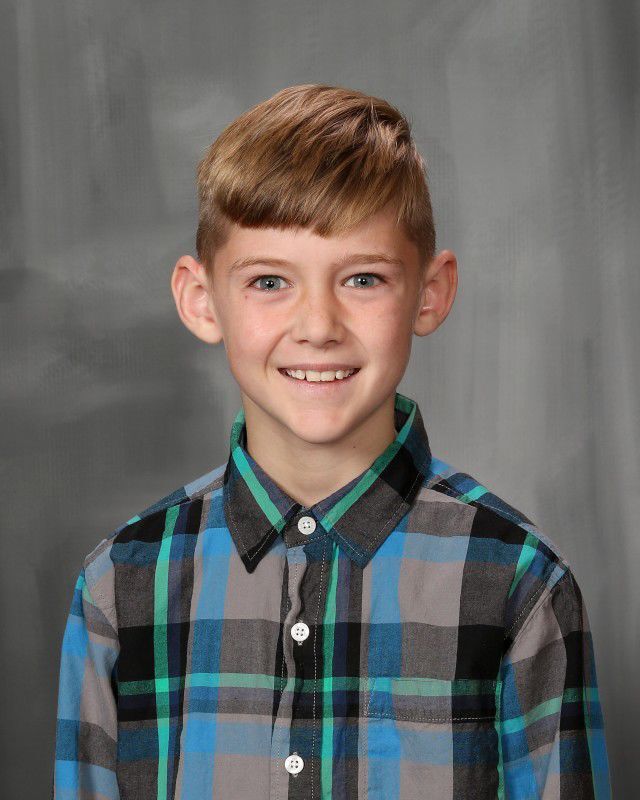 The Little Blazers third through eighth grade wrestlers had an impressive showing at the AAU District Qualifier in Bettendorf, advancing six of our ten wrestlers to the AAU State Wrestling Tournament to be held at Wells Fargo Arena in Des Moines, Feb. 27-28.

The AAU State tournament will have 32-man brackets for each weight class, comprised of the top four place finishers from eight different district qualifiers across the state of Iowa.