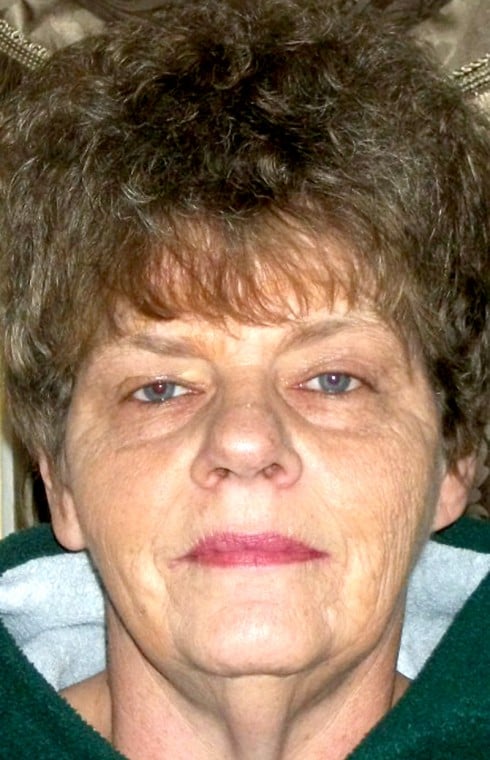 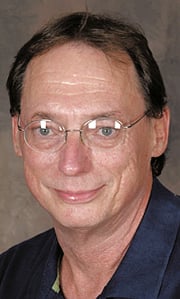 Dyersville's longest serving council member, Mike English, is facing a late challenge in his bid for an eighth term as the city's Ward 2 representative.

In late-October, Janet Willenbring, a member of the city's Board of Adjustment and the Dubuque County Eminent Domain committee, launched a write-in campaign to unseat English.

"I was approached by residents of the second ward," she explained. "They were upset with many of the issues. I believe we need more of a common sense approach to dealing with issues like foolish spending."

Among the recent decisions, Willenbring was critical of the council's choice of land for a new public-works building, as well as those that have resulted the city being sued regarding work being completed at the Dyersville Family Aquatic Center.

Mid-American Pool Renovations Inc. has filed a suit against the city after not receiving payment from work being completed at the local pool. The decision to not pay the contractor came after Burbach Aquatics, the engineer for the project, recommended withholding payment. The pool was closed at the onset of the season, as it was determined work on the pool was apparently not properly completed.

"The council ordered the bills to be paid, then (City Administrator) Mick Michel pulled a bill, and next thing you know, we are in a lawsuit," Willenbring contended. "Where is the trust?"

Meanwhile, Willenbring is in favor of restoring local dispatchers to serve the police department.

"We need to bring them back," she said, as a matter of a fact. "There have been a lot of times people needed to have the police protection."

Willenbring also said incentives provided to private developers to construct new housing in the community should be more closely scrutinized.

"I don't think it is looked at close enough, it is just given an okay," she said. "You have your streets, water, curb and gutter. Things need to be laid out accordingly."

English, who has served on the council consecutively since 1988 following an earlier term in the 1970s, said his experience is good for the community.

While English touts his past experience, he has an eye on the future. He said landing an anchor industry for the community's new industrial park on the southwest edge of the community will be a primary challenge in the years ahead.

He also wants to help craft reasons to attract young people back to the community. English said enhancements to the Parks and Recreation Department, including the walkway trail system, is important as a quality of life enhancement.

Last spring, English essentially cast the tie-breaking vote in the city's decision to discontinue the use of local police dispatchers, as other council members had already staked their positions on the subject. He said he remains comfortable with his vote.

In terms of providing incentives to developers, English defended recent actions taken by the council, especially in terms of the handling of a new subdivision being developed by Hageman Homes LLC.

"Do you want urban sprawl outside of your limits?" English asked, noting the subdivision is located on land that previously was located outside of the city limits. "I thought it was a very good deal for the city. I think every (development) is different. You have to act that way."