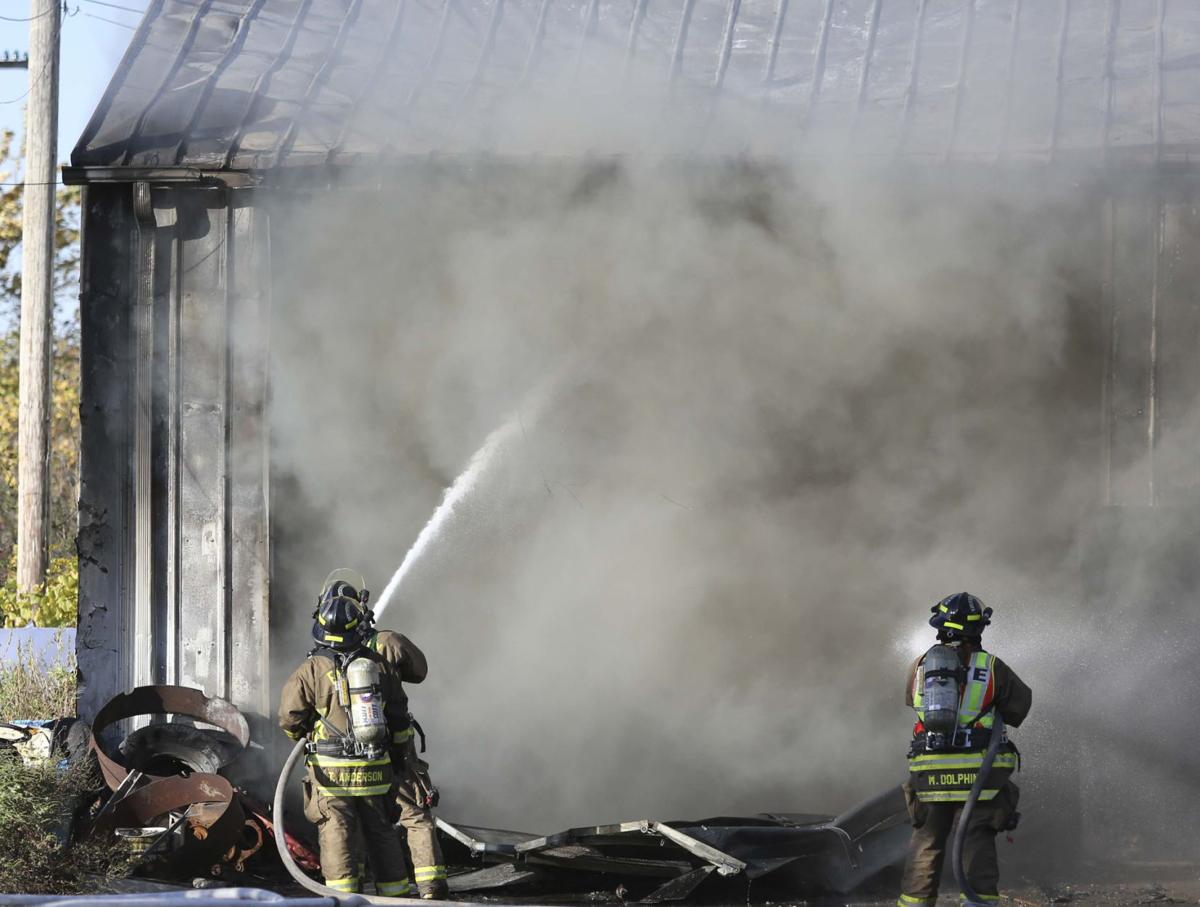 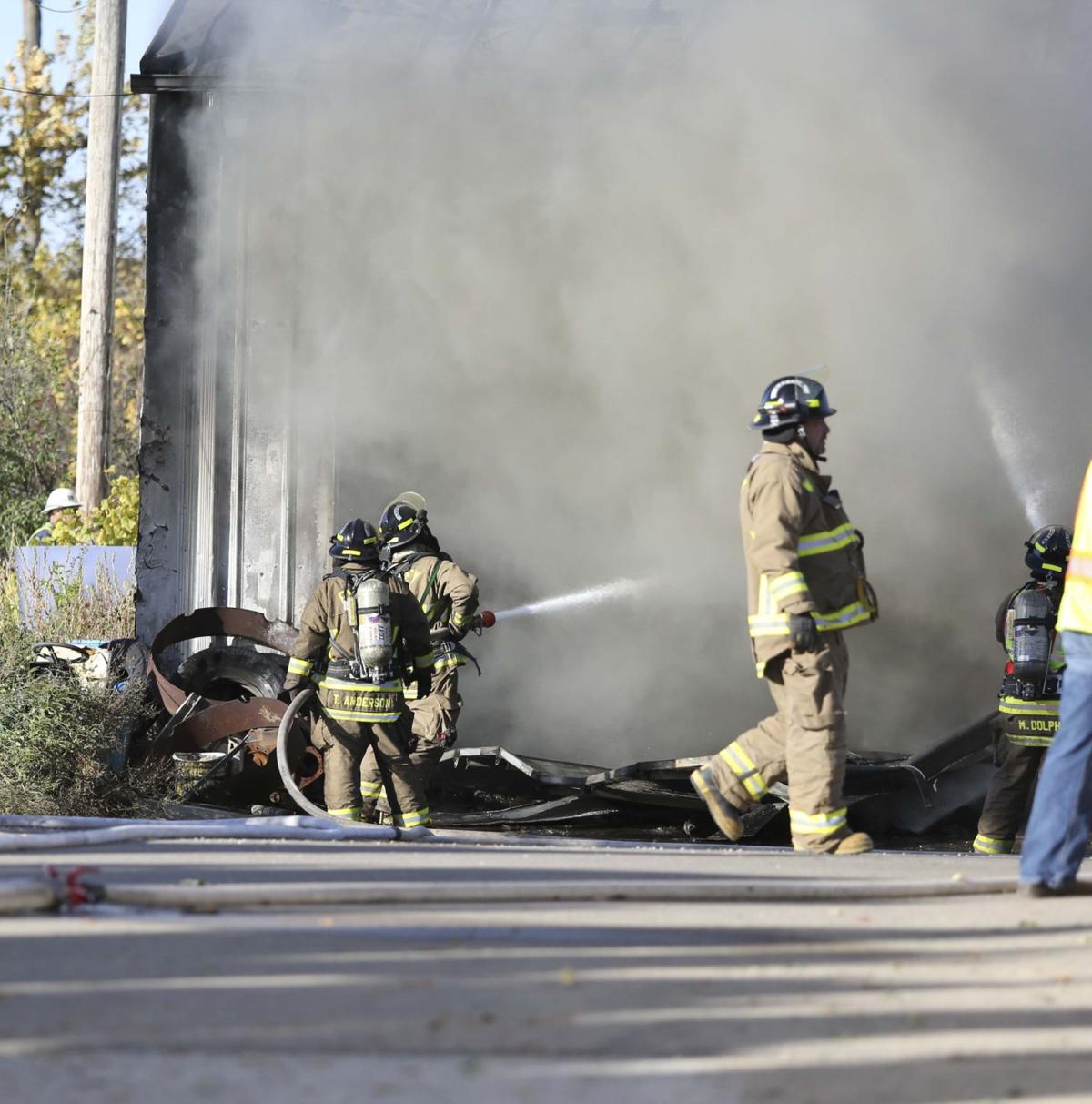 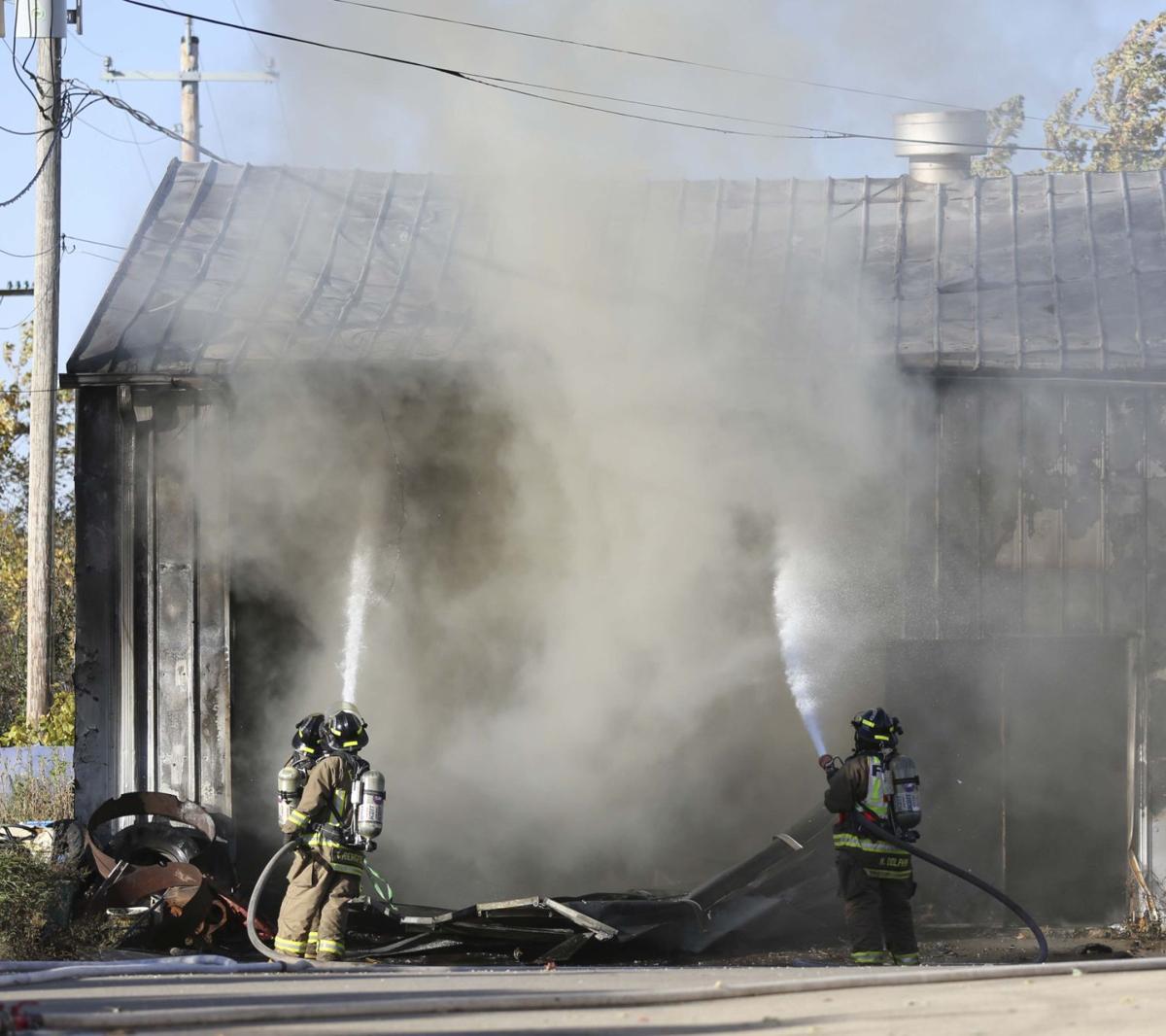 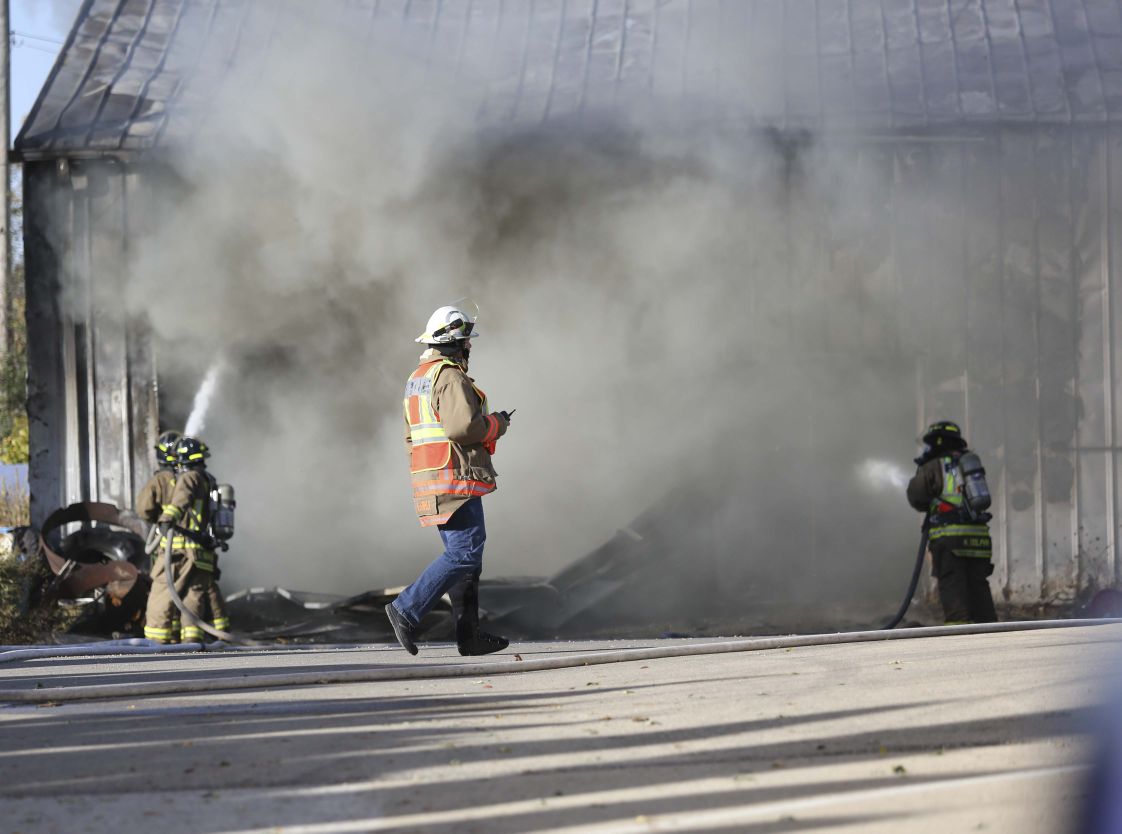 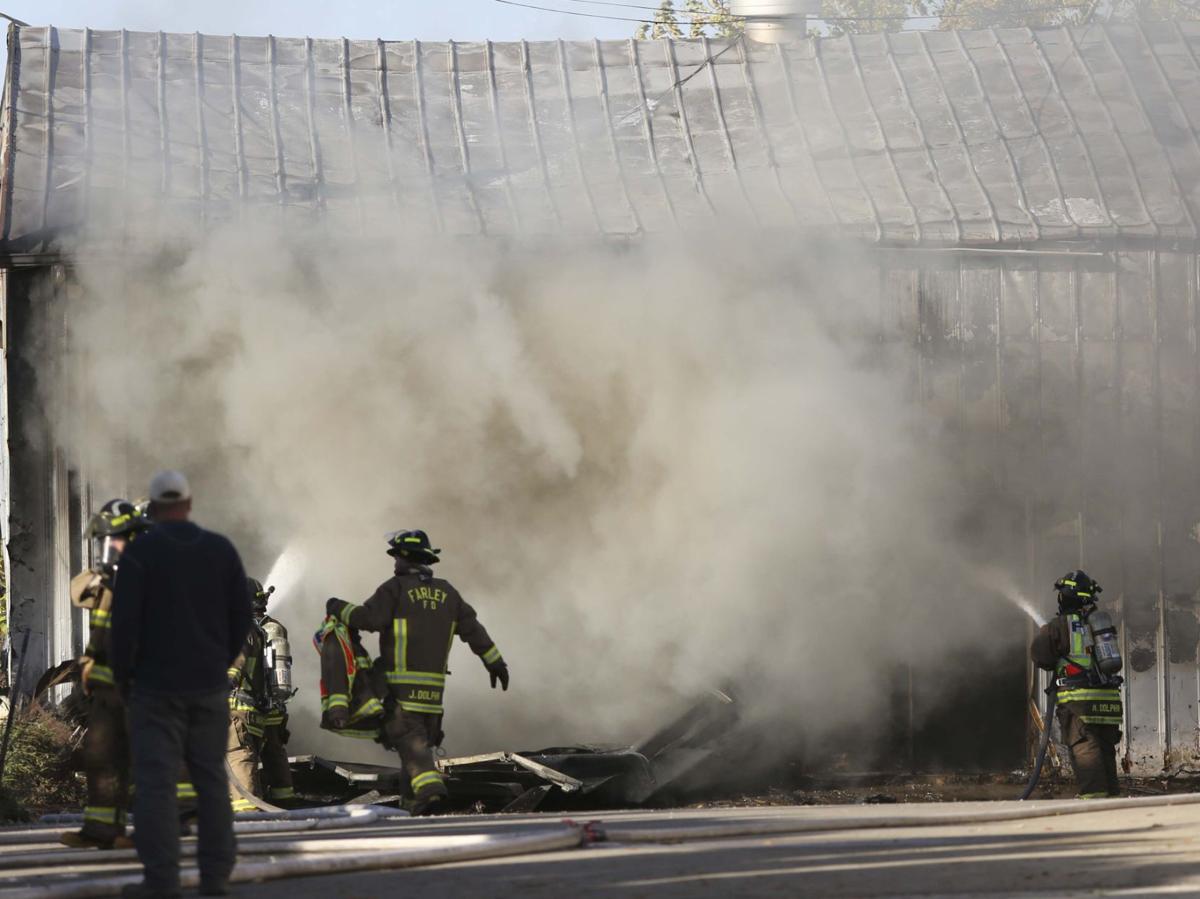 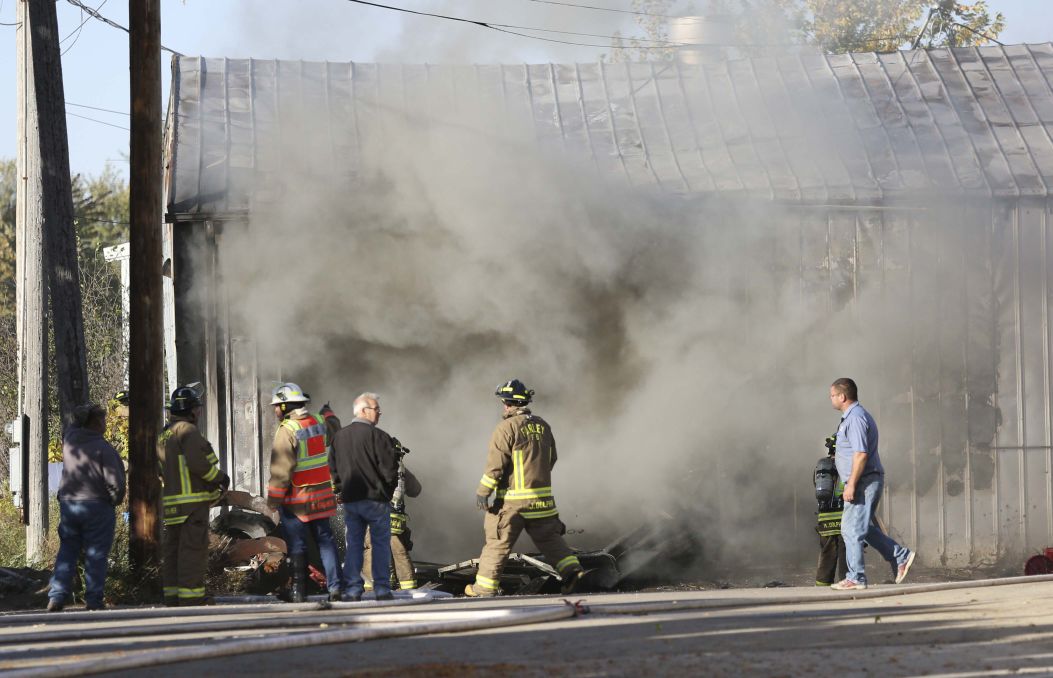 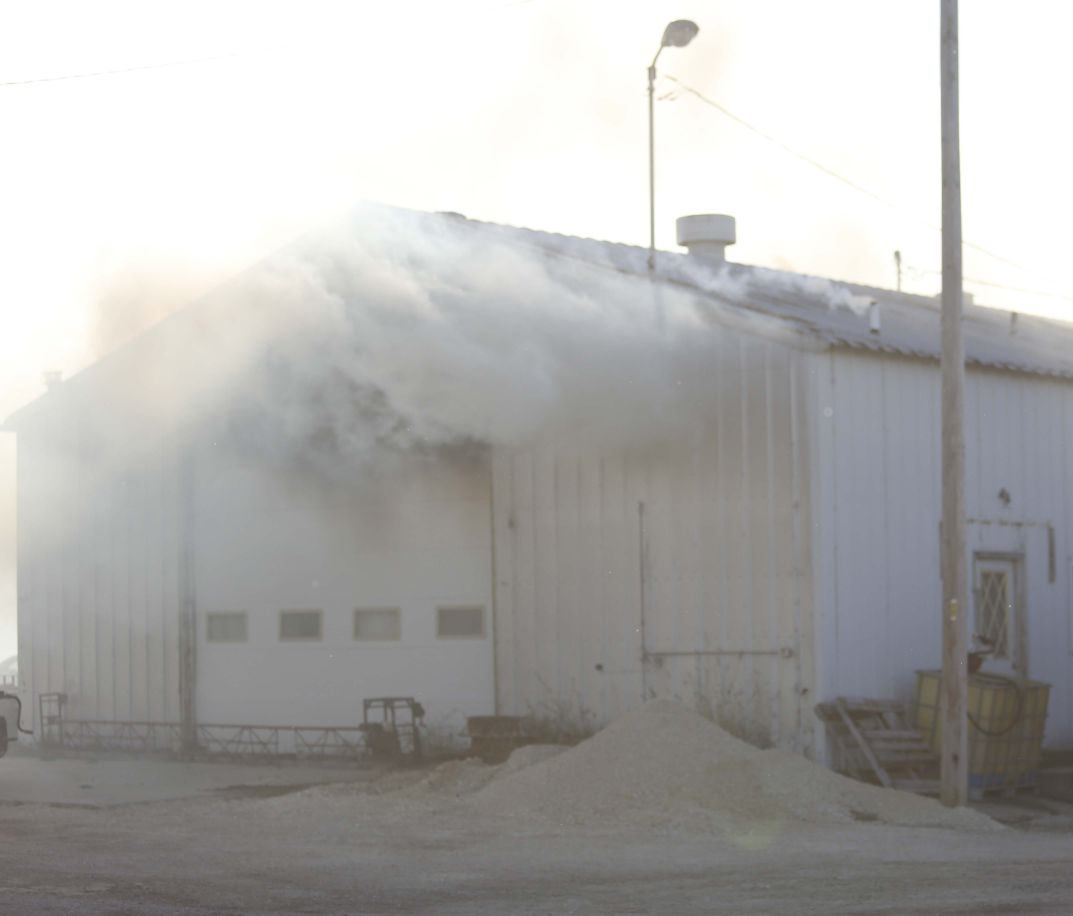 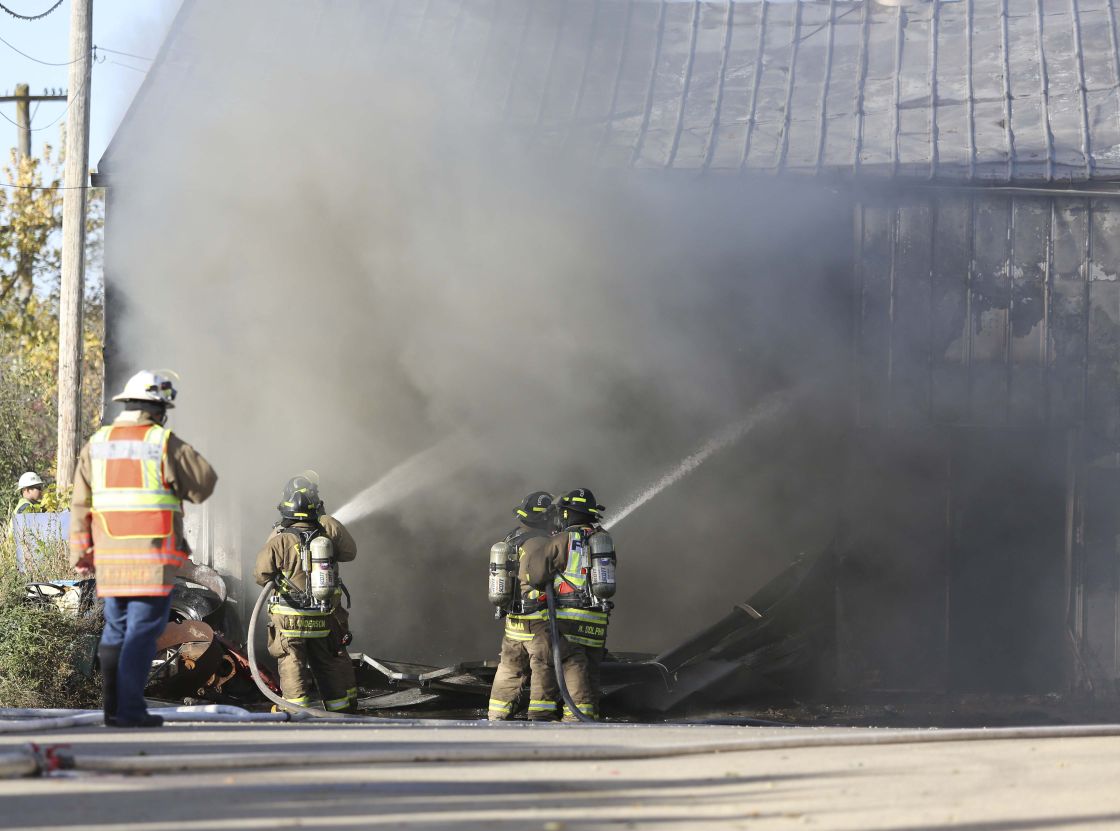 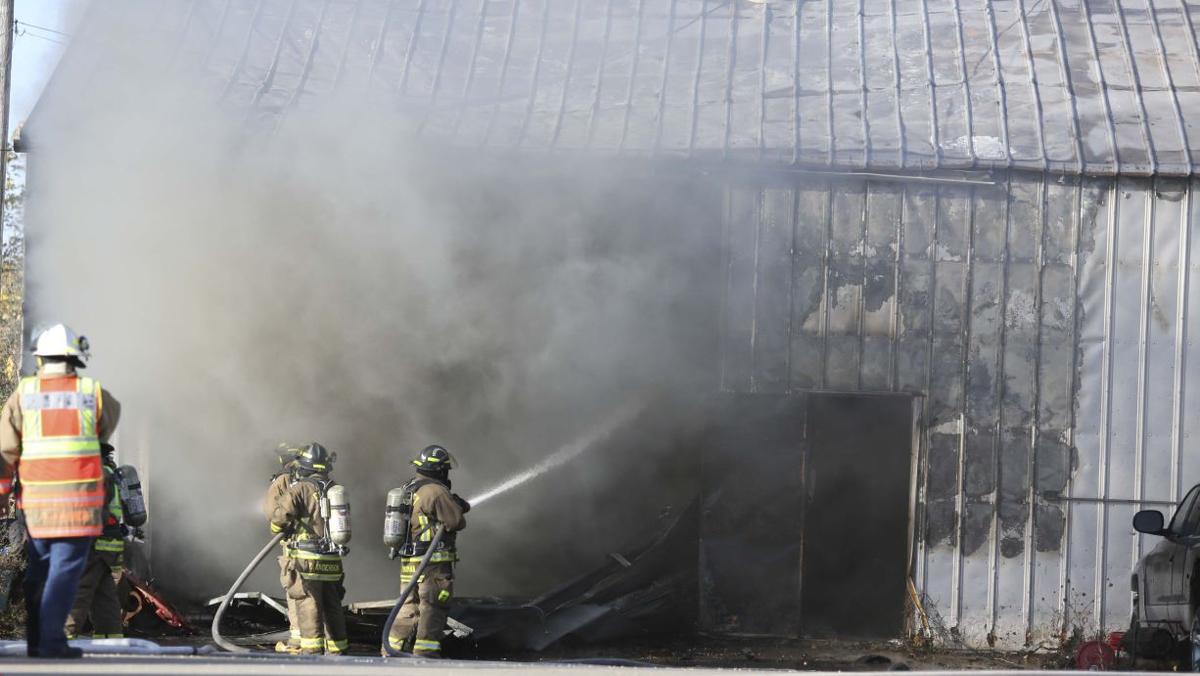 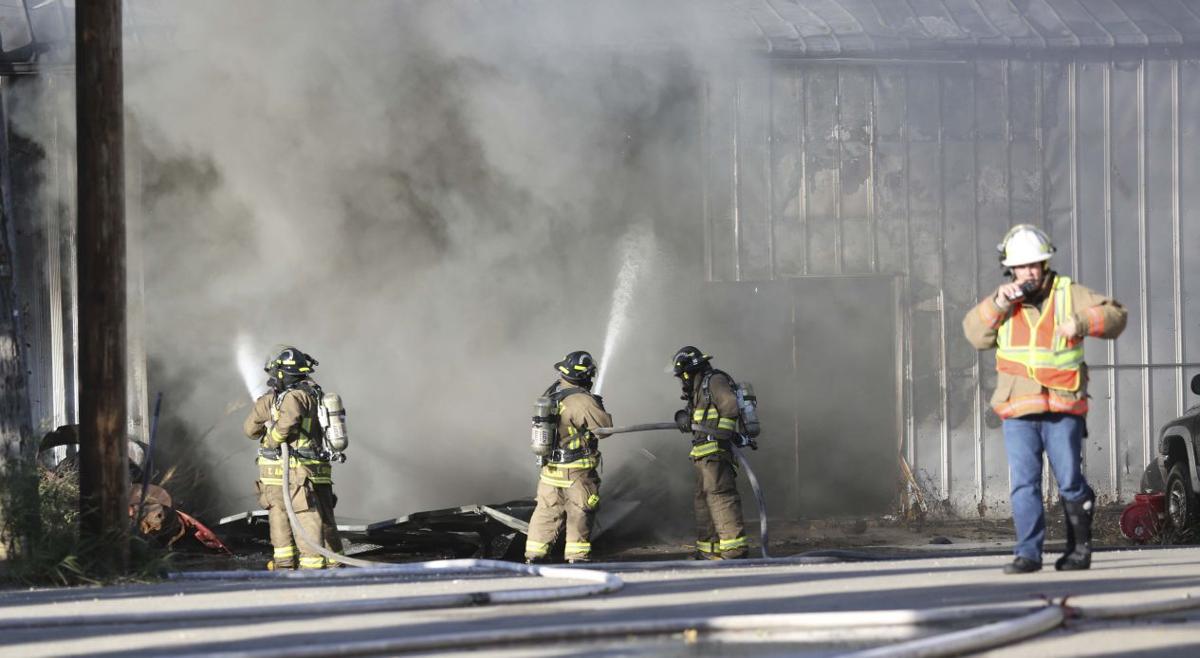 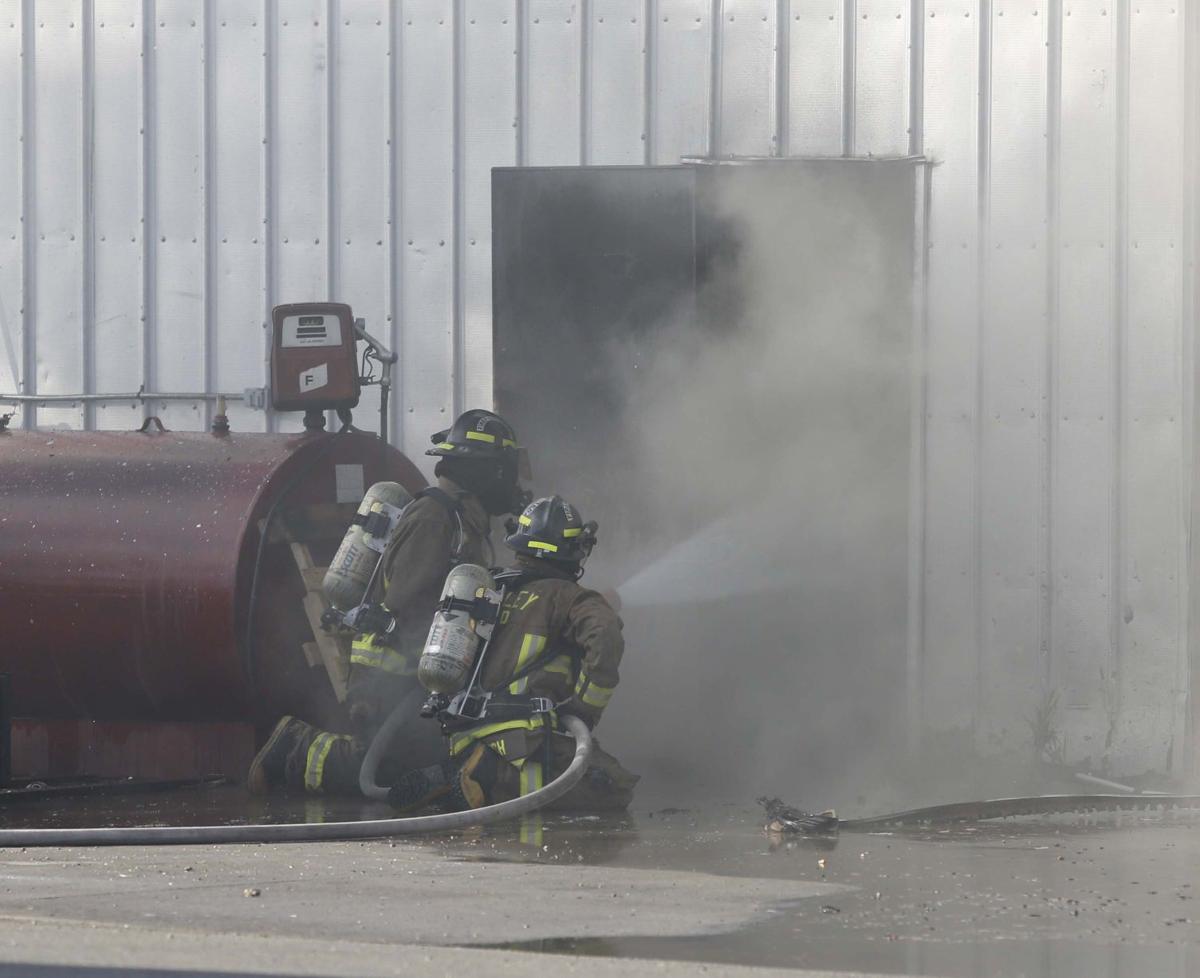 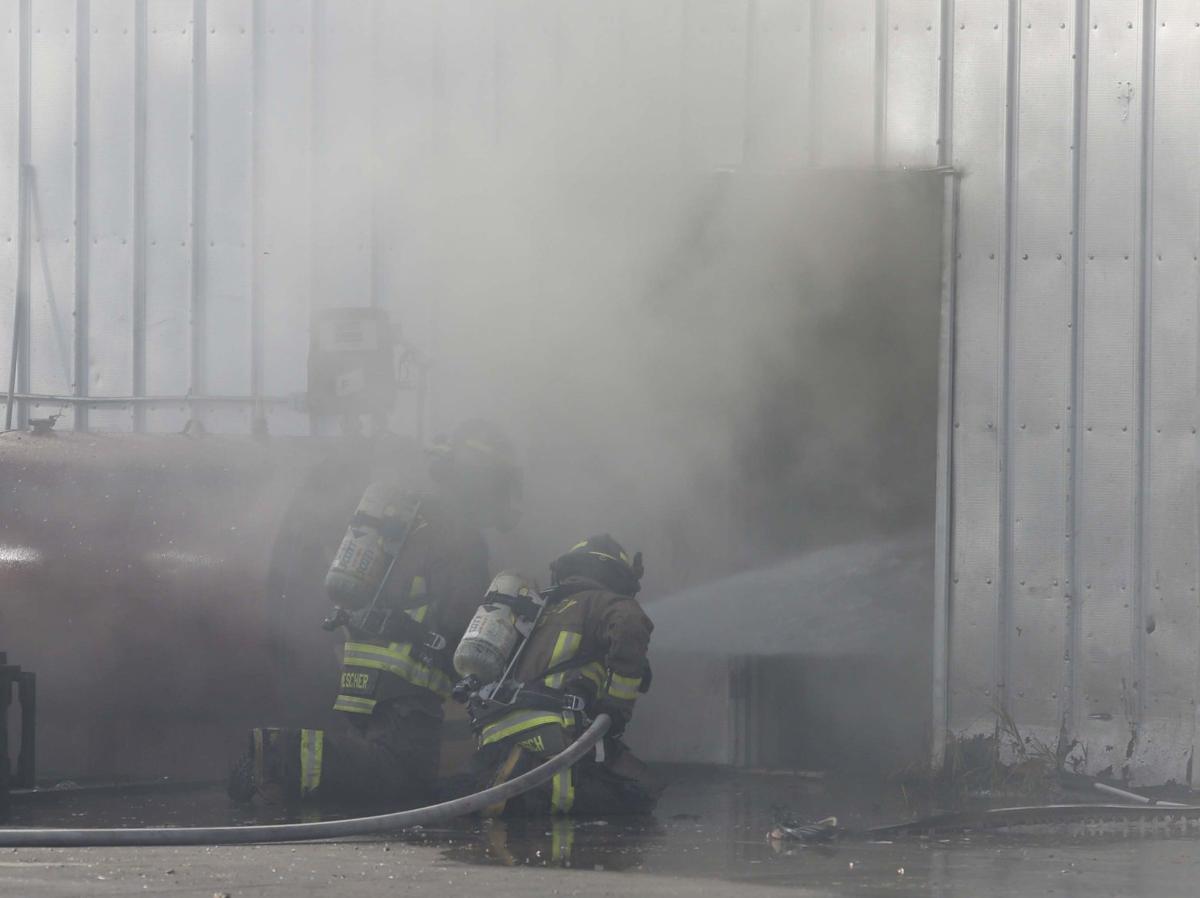 The Farley Fire Department responded to a structure fire immediately behind the fire station Oct. 15 at approximately 3:45 p.m.

The building, at 206 1/2 First Street NW, is owned by Jason Rauen who rents space to two businesses.

Employees of Midwest Transport noticed their portion of the building was on fire and called 911.

Farley police chief Rod Kramer said the structure was a total loss, and the cause is still under investigation. The fire