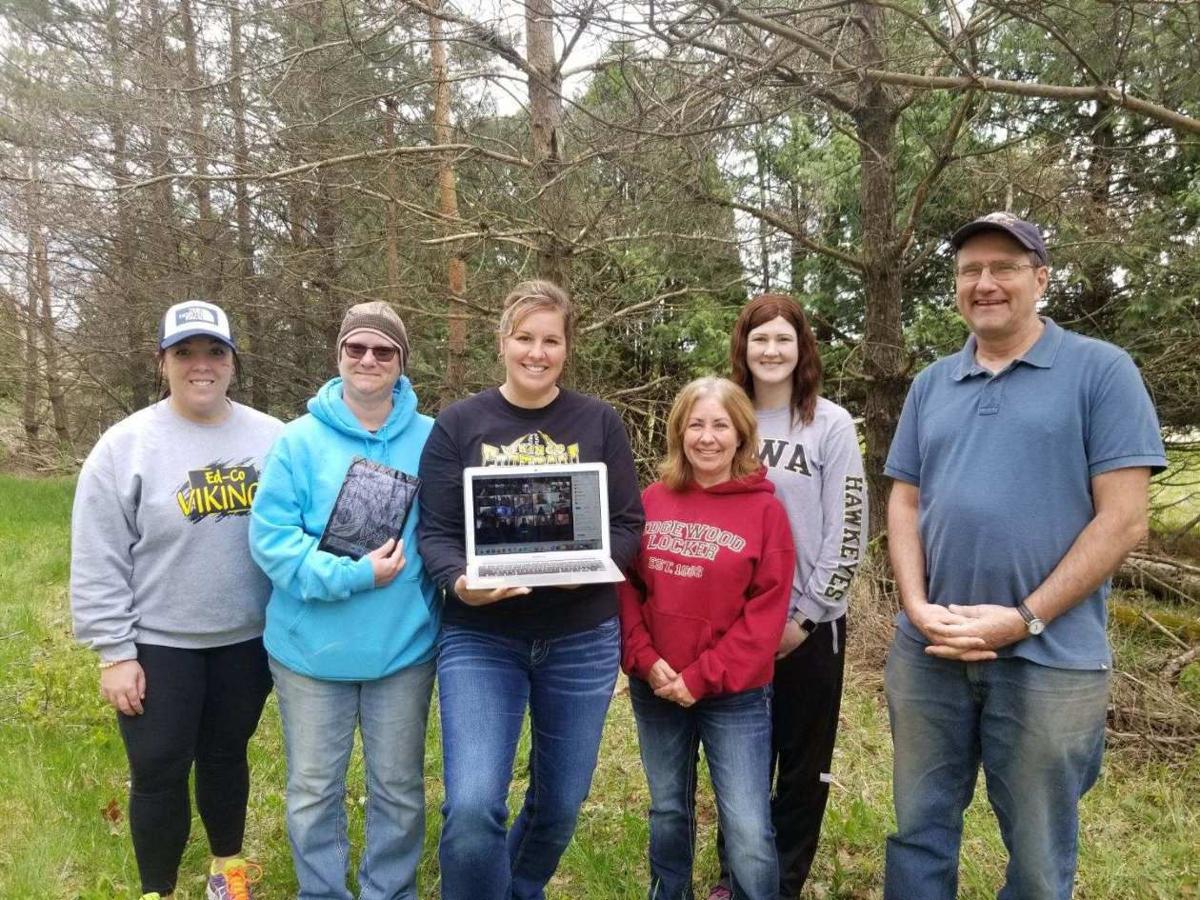 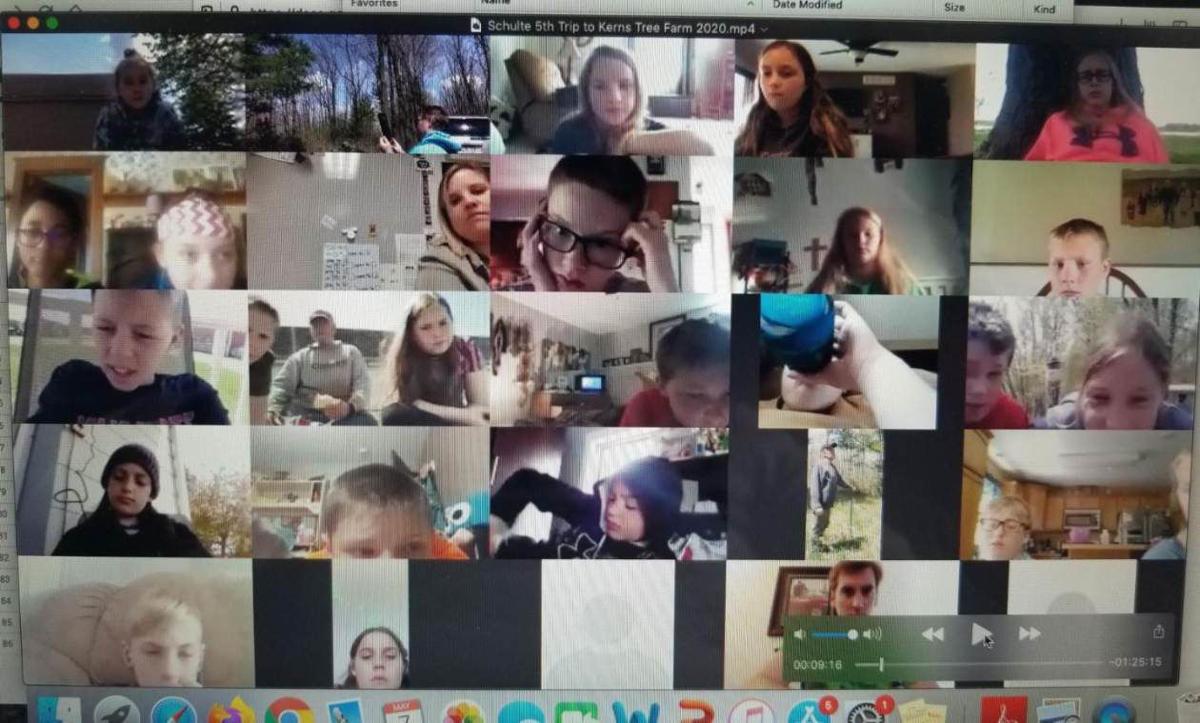 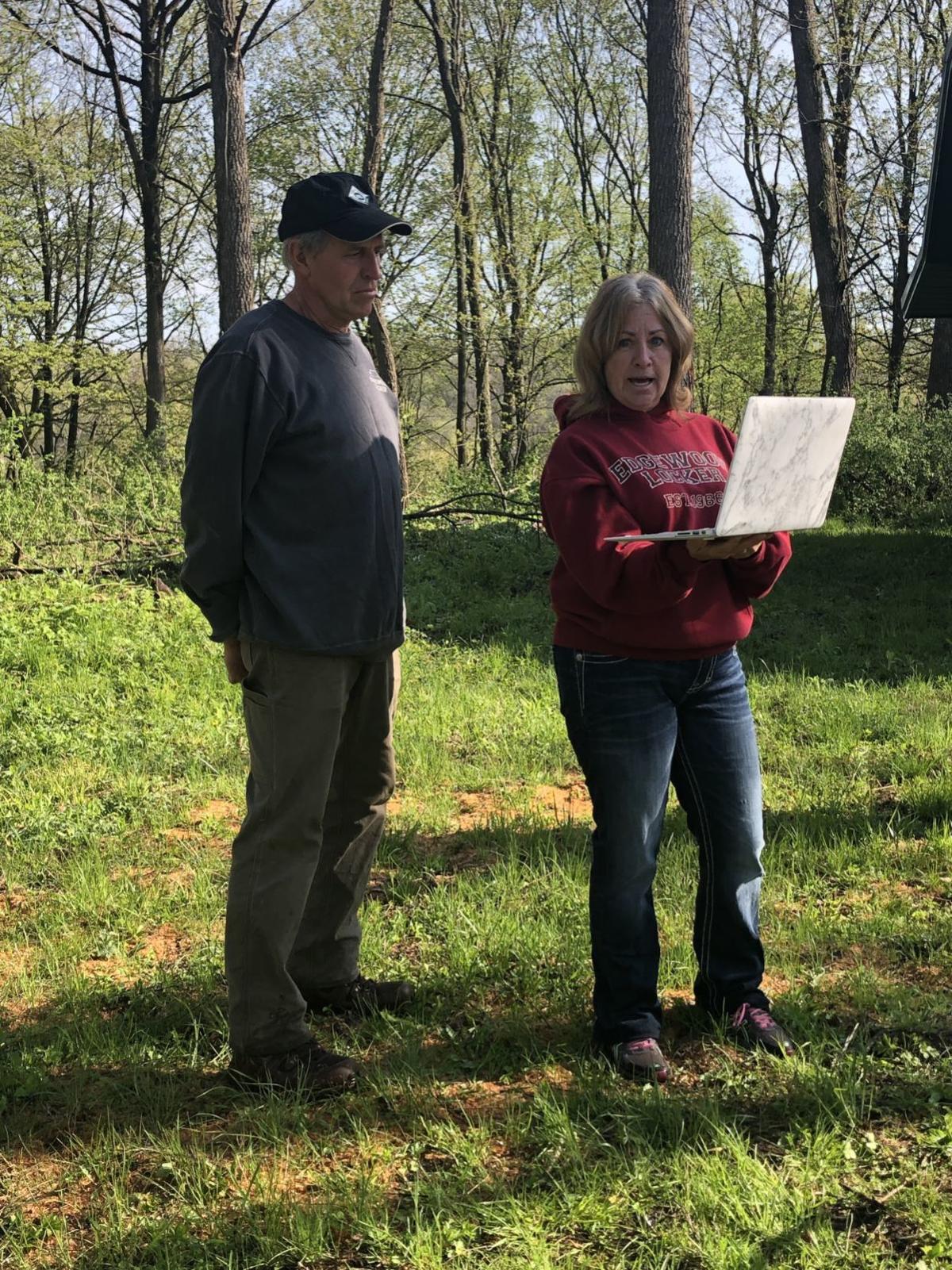 SUBSCRIBE We are providing free community access to all of our coverage of the COVID-19 pandemic. However, please consider helping keep your community newspaper strong by subscribing today and receive access to all our work.
1 of 3

Edgewood-Colesburg fifth-grade teacher Kattie Schulte drove by the tree farm owned by Jim and Jody Kerns recently and thought the fifth-grade field trip usually held at the tree farm was just one more victim of the COVID-19 pandemic.

“I drove by and thought that this is something we’ve done for 25 years and wouldn’t be able to do this year,” Schulte said.

A phone call Schulte received that evening from Jody Kerns set in motion a plan for a virtual field trip for the Ed-Co fifth graders, as well as for the second graders.

“This year was the 26th year of the field trip for the fifth grade and the 23rd year for the second grade,” Jody Kerns explained.

Kerns and her husband discussed a way to make the field trip a reality.

“We talked about how we wouldn’t be able to have the kids out here this year,” she said. “I think we enjoy the trip as much as the kids do. Jim and I then talked about whether we could hold the field trip virtually.”

A quick call to Schulte got things started. “It was pretty ironic that night when Jody called asking about this,” Schulte said. “I was disheartened we wouldn’t be able to have the trip this year, so I was pretty excited when she called.”

Schulte, along with second grade teachers Molly Brouillette, Amy Priem and Taylor Huber, worked with the Kerns to plan out the day, which took place May 6.

The Kerns have two tree farm locations north of Edgewood. The second graders zoomed into one location in the morning, while that afternoon saw the fifth graders virtually view the other tree farm.

“Ours are working tree farms where we manage the trees on our land for sustainability and eventual harvest. The students see what is a typical Northeast Iowa hardwood forest,” Kerns said.

Kerns and her husband discussed that sustainability with the students. Other activities took a bit of adjusting to pull off.

Second graders usually go on a scavenger hunt at the farm and enjoy S’mores around a campfire. “That was something we didn’t think we could do virtually,” Kerns said. “But the day before, the teachers delivered a packet with the scavenger hunt and a S’mores kit to each student. So as we were making our S’mores over the fire, students could make theirs at home.”

The second graders also watched Jim Kerns take them on a tree walk, showing them how to care for trees and discussed how maple syrup is made. Discussion about a cabin on the Kerns’ property led to a conversation about Laura Ingalls Wilder, before reading “A Little House on the Prairie” book written by Wilder.

The fifth-grade trip was more curriculum based. “They get a broader understanding of what a tree farm is and how it is managed,” Kerns said. We talk about wood and the importance and value of it. Jim teaches them how to plant and care for a tree.” In addition, Dr. Scot Christiansen discussed tree identification with the students.

The Kerns always give each student a tree they can plant back home. This year, they gave each student a Bur Oak, the state tree of Iowa. Kerns said she brought the trees to the school when sack lunches were being distributed and sent home to students.”

Kerns and her husband were grateful the field trip could continue. “Jim and I were so happy to provide this opportunity for the kids and our school. We appreciate how our educators went above and beyond to make this work.”

Schulte was also pleased to see the field trip happen. “I just want to thank everyone for doing this. I am so happy we were able to find a way to make this work.”