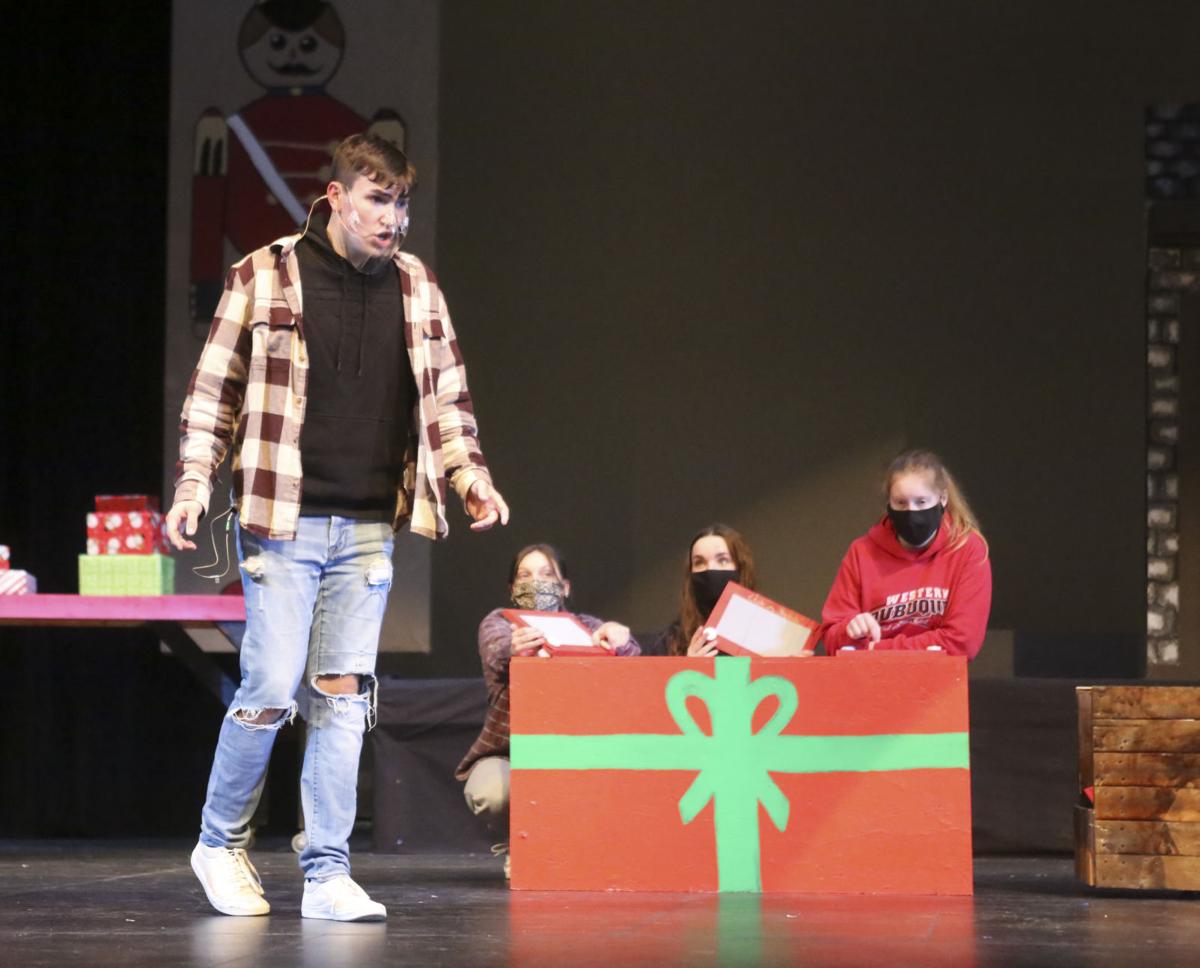 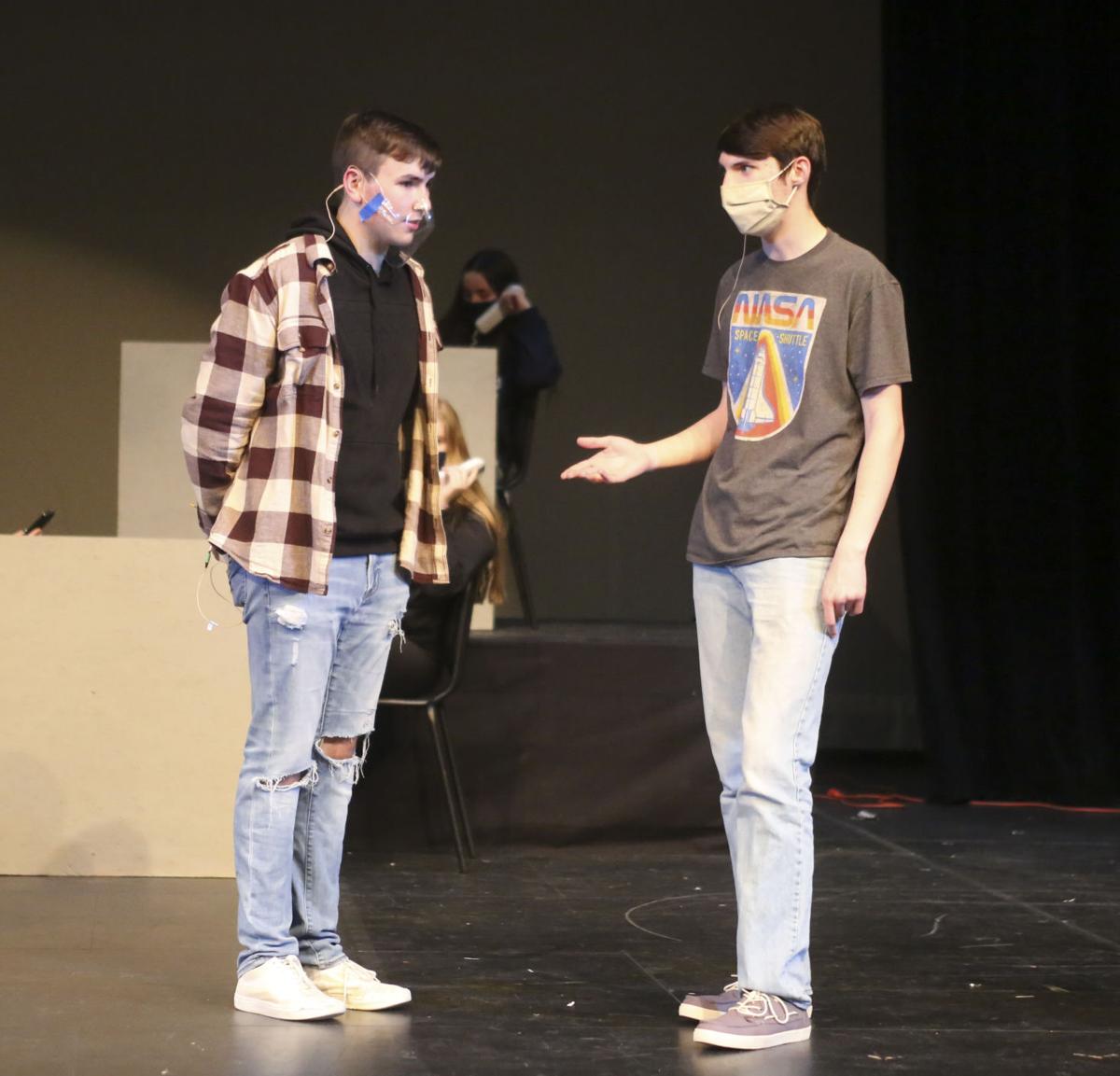 Young and old alike will be entertained by the musical performance of the production. Many will recall the movie version of Elf and Will Ferrell’s role as Buddy, a boy who was mistakenly taken to the North Pole in Santa’s bag of gifts as an infant. The musical will tell the story of Buddy’s journey to New York City in search of his father.

Director Michael Omarzu is excited to present Western Dubuque’s take on the story, and explained the reasoning behind the choice of Elf for this spring’s production.

“With COVID and everything, it’s been kind of a sad year, and we wanted something that was sort of uplifting — something kids could come to,” Omarzu said. “The students are having a really good time with this. It’s silly and funny and they get to do ridiculous things with it.”

Omarzu is the director, but it’s the students themselves who are responsible for the success of the production.

“I just think it’s good for our students to learn the whole theater aspect.”

Attendance will be limited, but in addition to in-person viewing, Omarzu expects interested parties to have access to the musical online.

“We have an 800-seat auditorium, but we are limiting attendance to 250 people, and tickets will be sold in blocks of four,” Omarzu said. “There will be some type of online experience, but I don’t know all the details yet..”