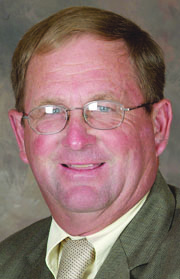 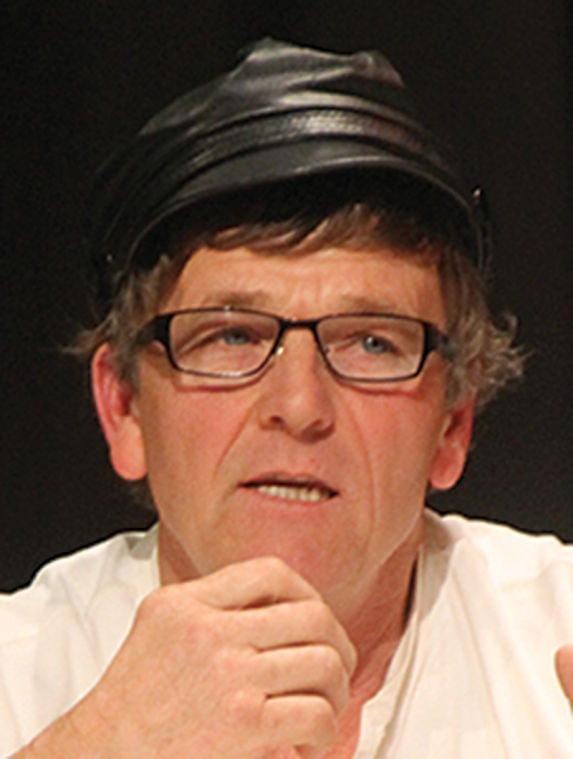 Dan Willenborg is contesting the election of Mark Wagner to Dyersville’s at-large council seat this November.

According to his contest of the election, Willenborg alleges that “Mr. Wagner ‘was not eligible to the office in question at the time of election,’ as he is not a resident of Dyersville and thus cannot serve on the Dyersville City Council.”

Wagner told the Commercial that he established residency at their Dyersville guesthouse, having formerly lived in rural Earlville. The couple recently removed a yard sign advertising the home as a guesthouse.

To settle the contestation, Wagner and Willenborg each must appoint one person of a three-person panel, who will together agree upon the third member. These three judges will decide the matter in a proceeding similar to a court hearing.

Willenborg has appointed Jim Heavens as his representative on the board. Heavens is currently the mayor of Dyersville and was defeated in this November’s election by Al Haas.

Dyersville lawyer Dan McClean will be Wagner’s representative on the board. If Heavens and McClean fail to come to an agreement on the third member, the chief district judge can appoint the third member.

“Mark and (his wife) Micky are good people,” Willenborg said. “I’m not challenging that they’re good people. We’ll just see how the cards play out.”

Wagner echoed Willenborg’s statements. “We’ll wait and see what comes out in the wash,” he said. “There’s no hard feelings on my part.”

The decision will likely rest on “who presents the facts best,” Wagner said. “It seems like a lot of things that should be simple get mudded down.”

To contest, Willenborg paid a $300 bond, which he will forfeit if the board finds in favor of Wagner.

O’Neill said that the process of contesting an election is rarely used. It was last used in Dubuque County during a 1997 Dyersville municipal election, he said.

The hearing will be public. It will be held in the county seat unless Wagner and Willenborg agree on a different location.

Dubuque County deputy election commissioner Tom O’Neill has suggested the hearing be held in Dyersville, a suggestion that neither Wagner nor Willenborg opposed when asked by the Commercial Monday.

The process of contesting an election “vague” in the required timing of appointments, the hearing and the decision, according to O’Neill. “It’s used so little, that it’s stayed vague in the code,” he said.

O’Neill described the issue at hand in similar terms. “The residency laws in Iowa are very vague,” he said.