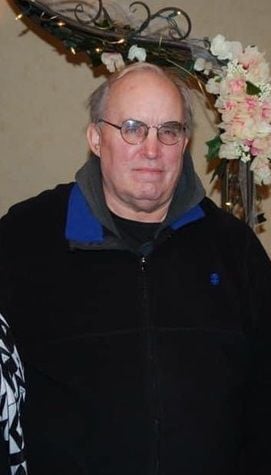 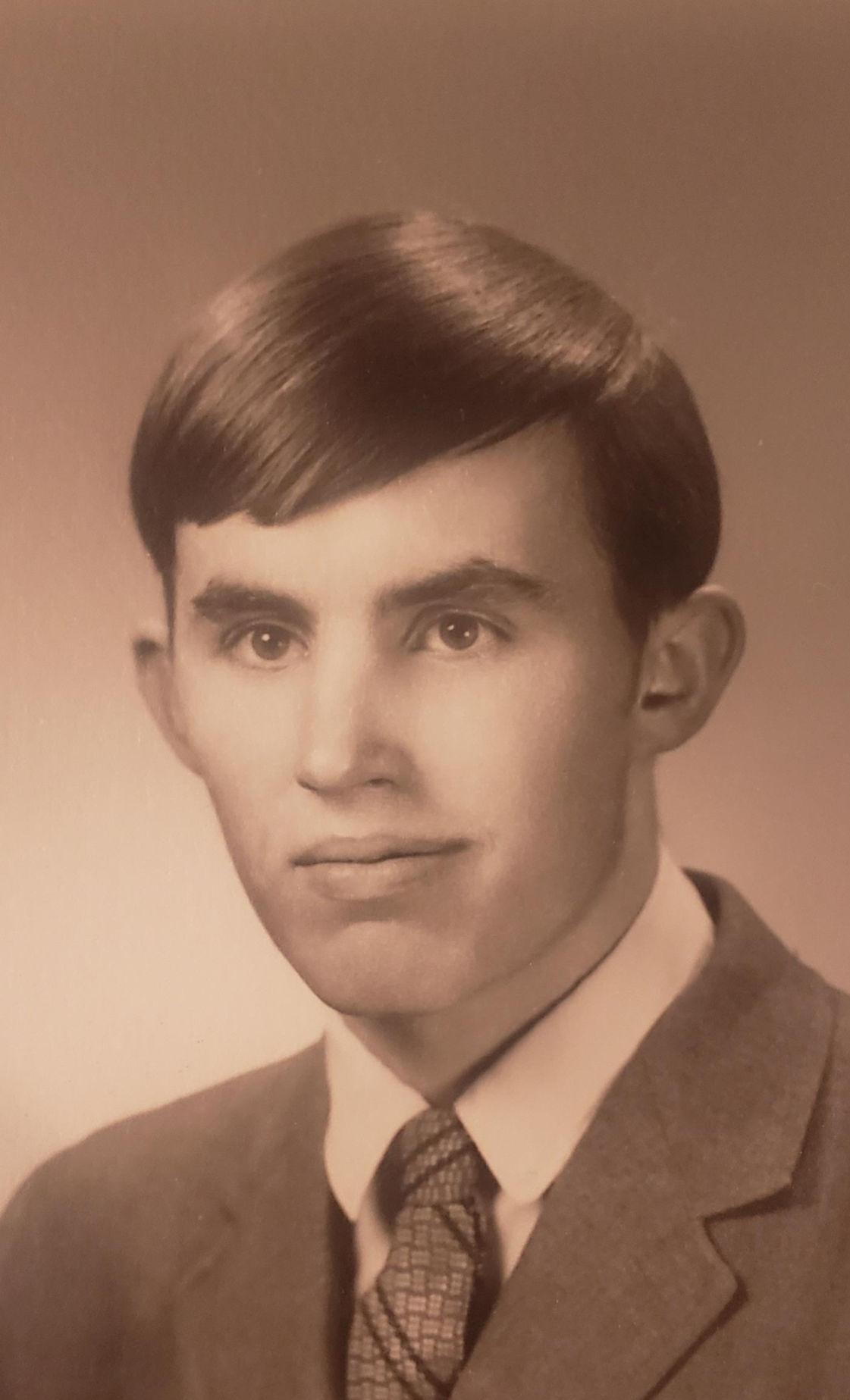 Brian M. Sheehy, 68, of Dubuque, and formerly of Farley, passed away Friday, April 23, 2021 at the University of Iowa Hospitals and Clinics in Iowa City.

Memorial Services for Brian will be held at 1 p.m., Saturday, May 29, 2021 at the Reiff Funeral Home in Farley.

Burial will be held in St. Joseph’s Cemetery in Farley; military honors will be afforded by the Farley American Legion Post #656.

Brian was born July 19, 1952 in Dubuque, son of Lawrence L. and Eileen M. (Doyle) Sheehy. He received his education in the St. Joseph’s Catholic Grade/High School in Farley. Brian also attended the University of Iowa and Loras College. He was a veteran, having served in the United States Army. Brian was in the movie F.I.S.T that was released in 1978. He had numerous jobs over the years such as Dubuque Pack, Alliant Energy, NCS, Proctor and Gamble, Camp Courageous, Prudential, Courier in New York City, and Census for the U.S. Government. He played baseball for the Farley Hawks and later umpired semi-pro baseball.

He is preceded in death by his parents; one brother, Steve Sheehy; one sister, Susan Sheehy; and one sister-in-law, Nancy Sheehy.

A Video Tribute may be viewed and online condolences may be sent to the family at www.reifffuneralhomeinc.com