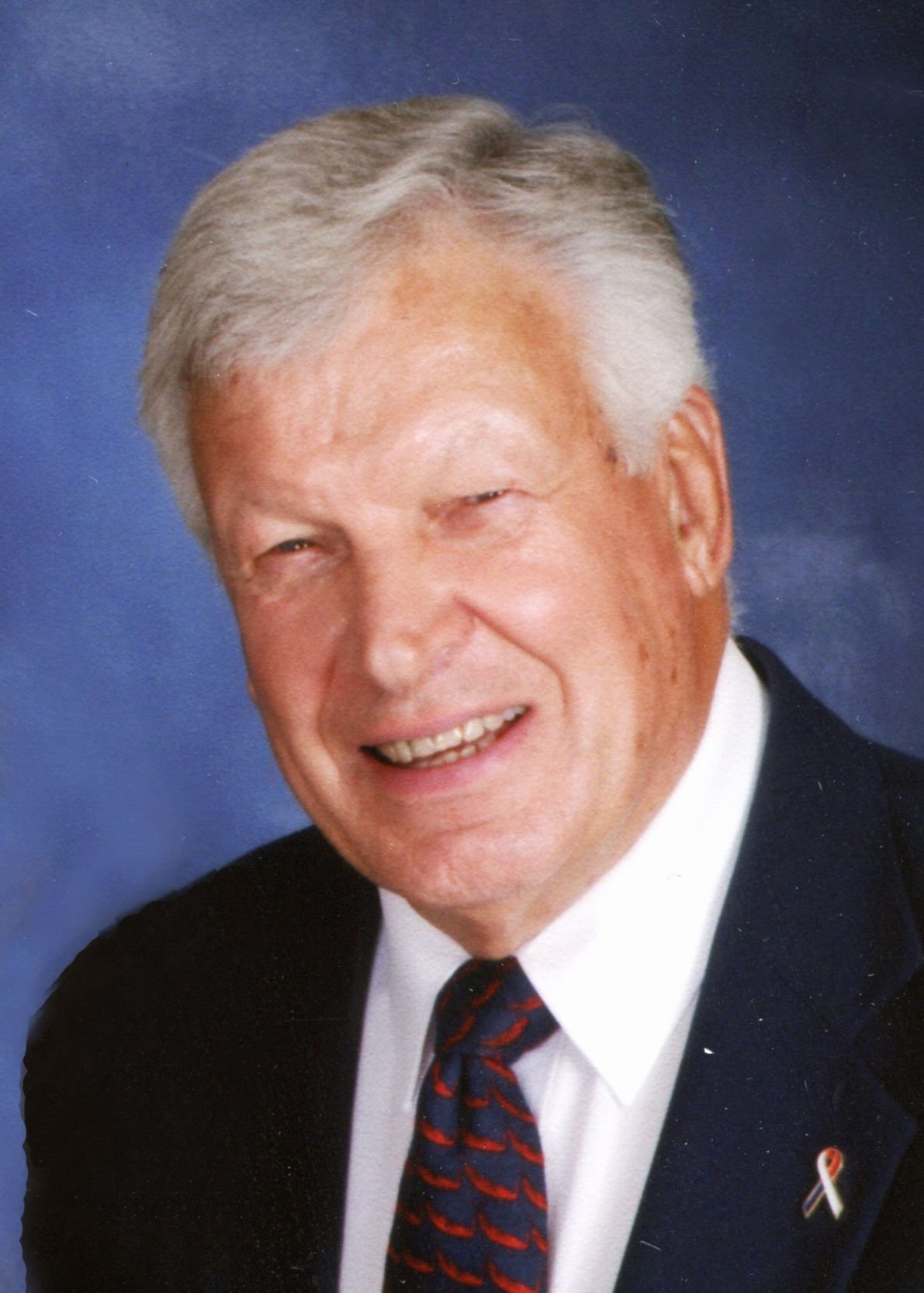 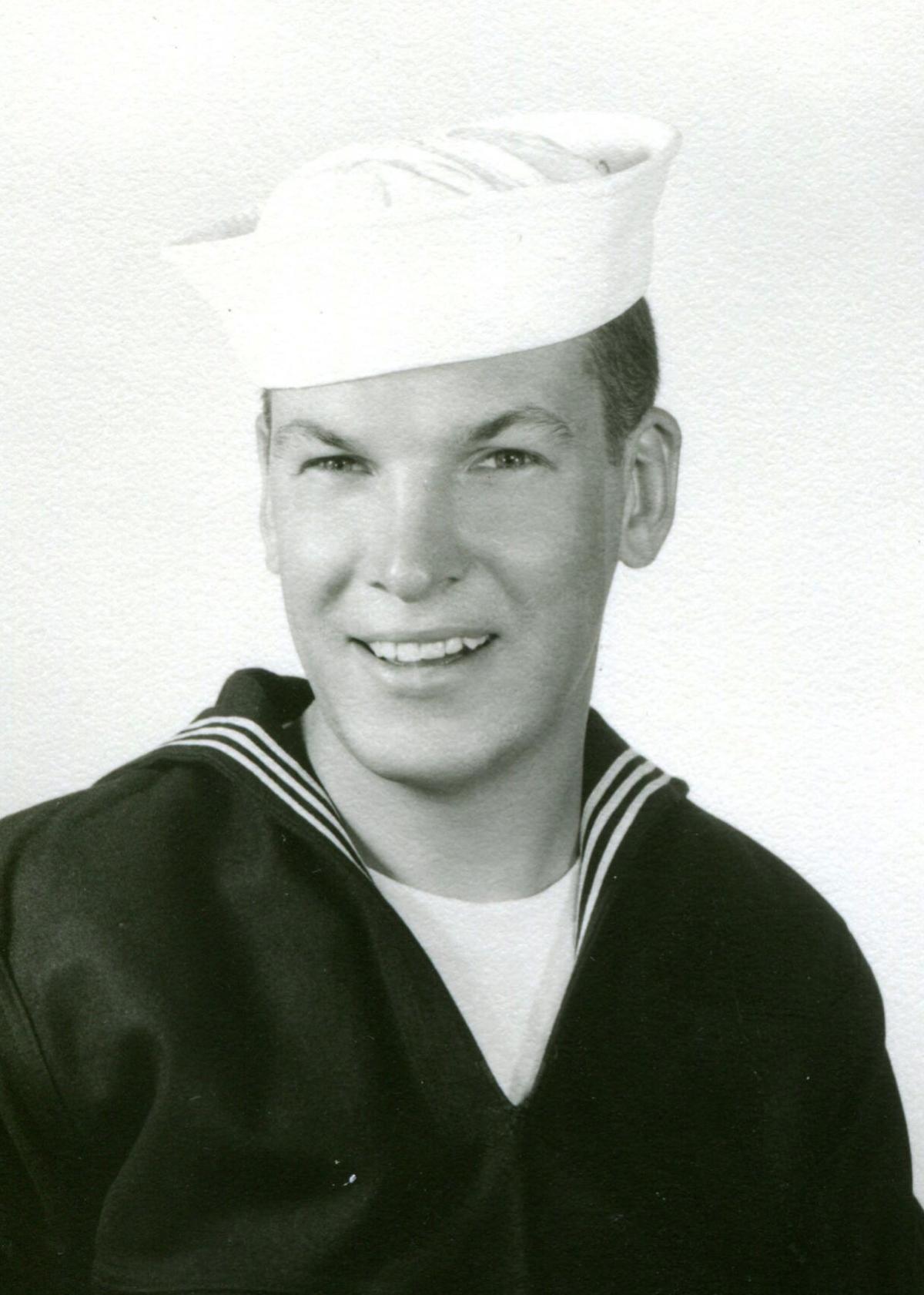 David was born Dec. 11, 1939, in Dyersville the son of Nicholas and Frances (Leigh) Clemen. He married Janet Ressler July 24, 1965, at St. Mary’s church in Cascade, officiated by Fr. Wayne Ressler. Through the years they enjoyed dancing with friends during the Big Band era at Melody Mill to the music of Wayne King, Guy Lombardo and Sammy Kaye, and to the local bands at the Cascade, Worthington and Dyersville dance halls. Dave was a graduate of St. Joseph High School in Farley, class of 1957. He served in the Navy aboard the USS Collette (DD730) from 1962-1964, stationed in the Sea of Japan.

Dave’s employment years started after graduation at the Farley State Bank. After returning from the service, he was employed at the Dyersville National Bank, self-employed farming, employed at New Vienna Mutual Insurance Agency, and retired from American Trust in 2018. He was a graduate of the University of Wisconsin, Madison Graduate School of Banking in 1974. Dave was active in many civic organizations including the Knights of Columbus, the American Legion, the Food Pantry, Garden Club, St. Francis Xavier Parish and was a founding member on the board of Dyersville Progress Home. He received the Lion’s Club Citizen of the Year award in 2008. He enjoyed gardening and sharing his produce with friends and neighbors. He loved his two granddaughters and enjoyed watching their soccer games. He was a good cook and they enjoyed many creative meals over the years.

He was preceded in death by his parents, his parents-in-law, Jacob and Marie (Klocker) Ressler, one son, Richard John Clemen on July 2, 1991, a sister, Charlotte Clemen, a brother, Herb Clemen, and a nephew, Derek Clemen; in-laws: Mike Ressler, Donald Delaney, Virginia Ressler and Lowell Palmer.

The family would like to thank Hospice of Dubuque, especially Tammi and Ryan, Jen, Jan, Jeanette, Suzanne and Diane for their compassionate care, for without them, Dave would not have been able to remain at home. Also, special thanks to the caregivers and helpers who so generously gave of their time to assist Janet with Dave’s daily routine of cares: Terry, Brenden, Sandy, Sydney, Shelby, Sawyer, Beth, Brooklyn, Brenna, Sue, Gabbi, Lois, Kathy, Kyle, Tim and Kevin.