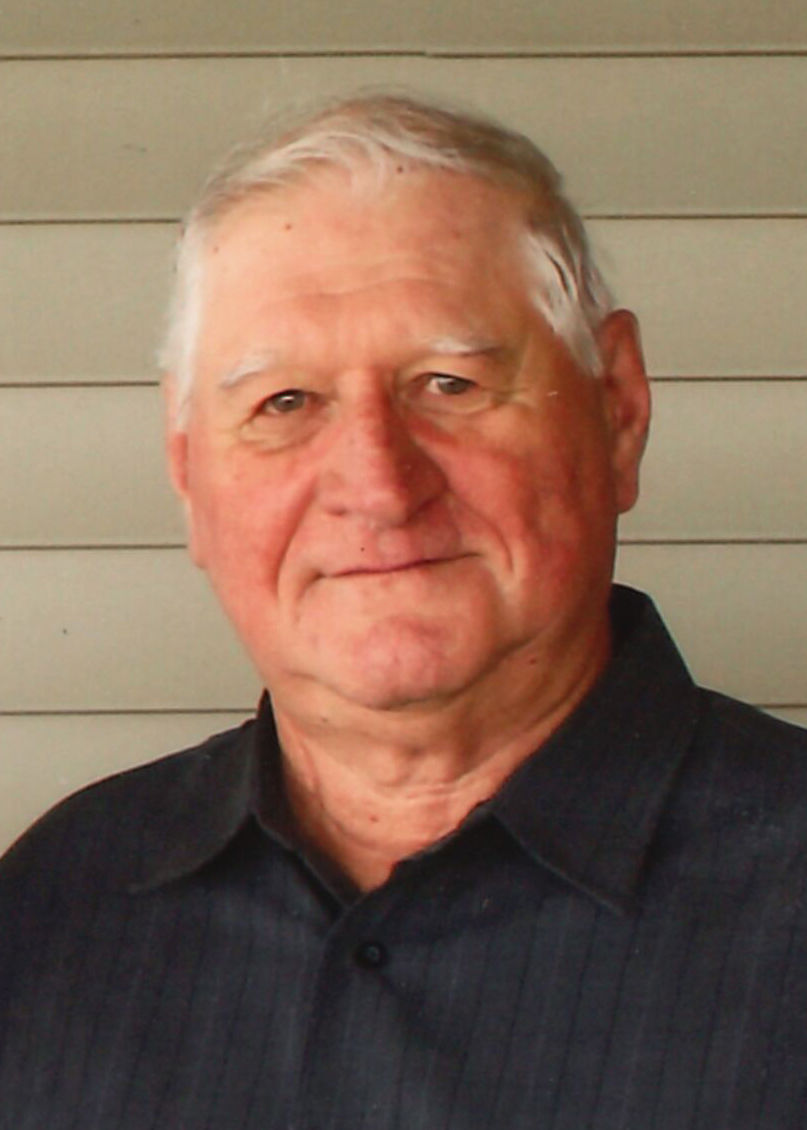 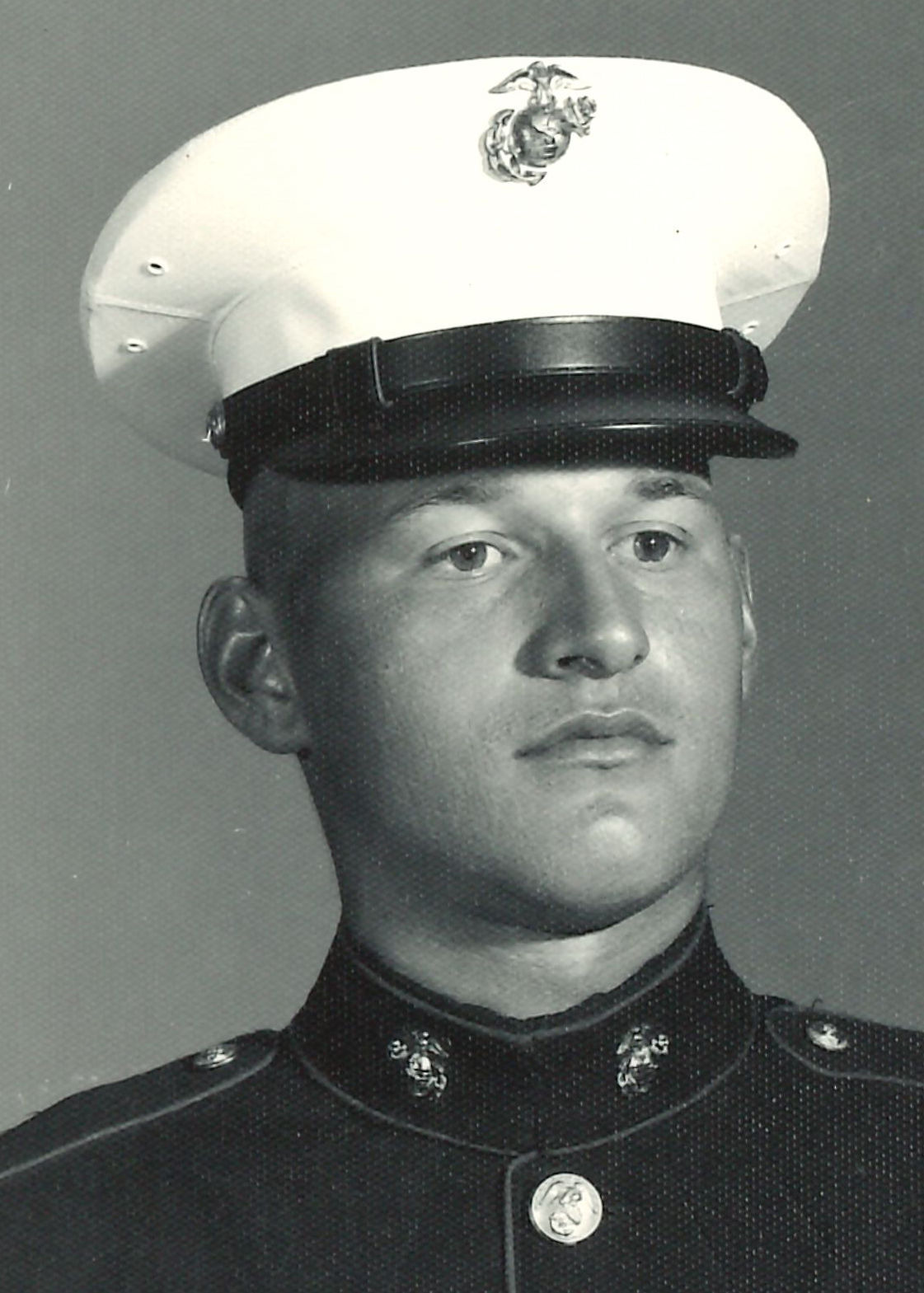 George C. ‘Moose’ LeMay, 72, of Worthington, passed away peacefully at home Saturday, Dec. 26, after a three-year battle with Pecoma Cancer.

A private funeral service will be held with military honors by American Legion Post #137.

George was born Nov. 4, 1948, at Lackland Air Force Base in San Antonio, Tex., the son of Theodore and Emma (Braun) LeMay. He was raised in Greenbay, Wis., until his family moved to Worthington. He married Linda Fettkether June 28, 1975, in Epworth. George enlisted to serve his country in the US Marine Corps during the Vietnam War. He was wounded in battle and was proud to have been awarded the Purple Heart.

He was past member and president of the Worthington Sportsmans Club, Worthington Jaycees, member of the American Legion Post #137 for 51 years and the Disabled Veterans (DAV).

He loved spending time with his children and grandchildren. He was an avid fisherman and enjoyed his trips to Guttenberg, Canada and North Dakota. He enjoyed sharing a “toddy” at the local bar with his friends.

He was preceded in death by his parents; step-father, John Hildebrand; a sister, Jeanette Hildebrand; parents-in-law, Donald and Bonnie Fettkether; in-laws: Robert, David, and James Fettkether and Tom Hood.

Memorials can be made to American Legion Post #137 in Dyersville or Mercy Autism Center in Dubuque.

The family would like to thank the Hospice of Dubuque for their compassionate care.

Cards, letters and memorials may be mailed to the family in care of Kramer Funeral Home, 750 12th Ave SW Dyersville, IA 52040. Please include first and last name, George LeMay, on the outside of the envelope.