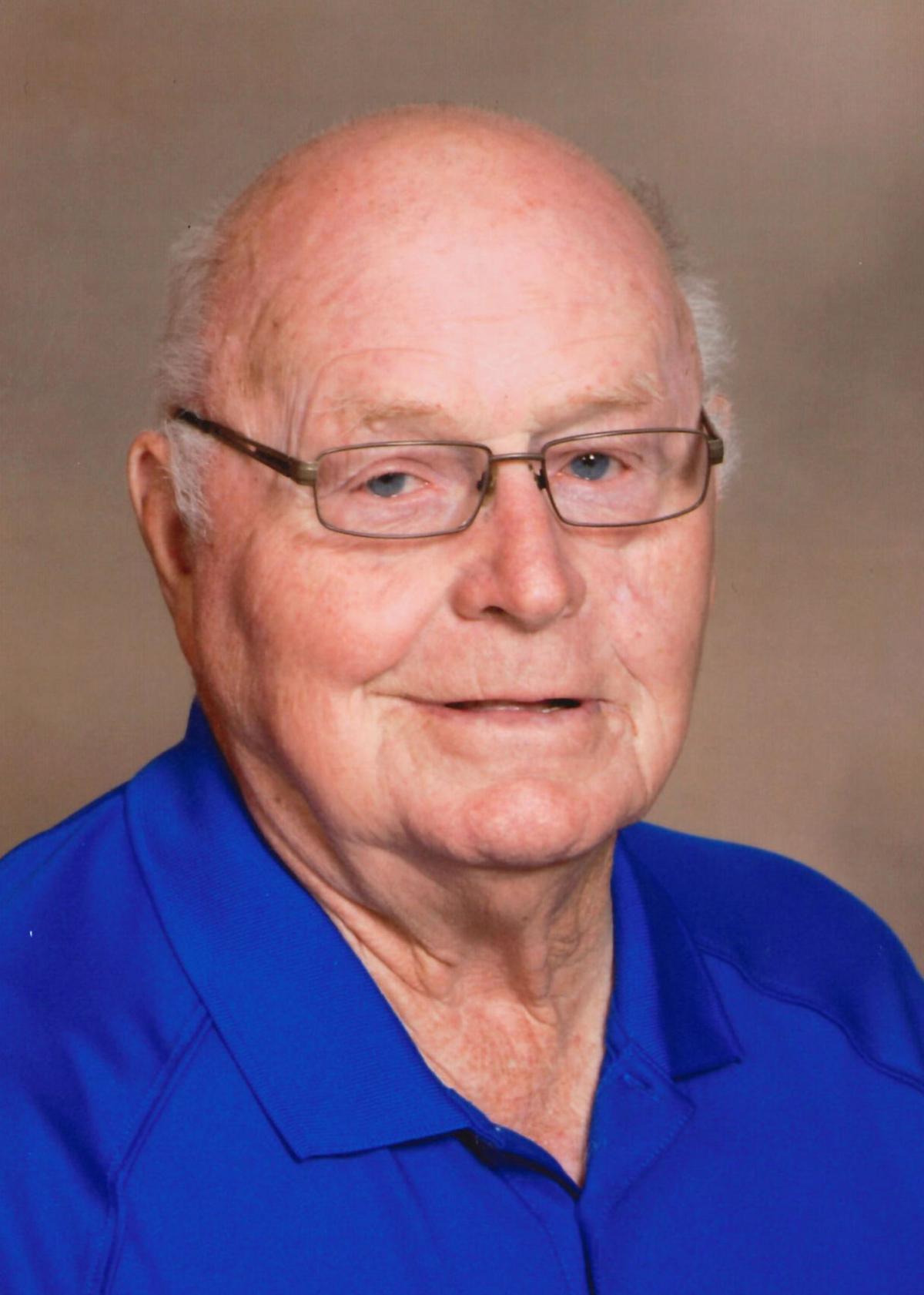 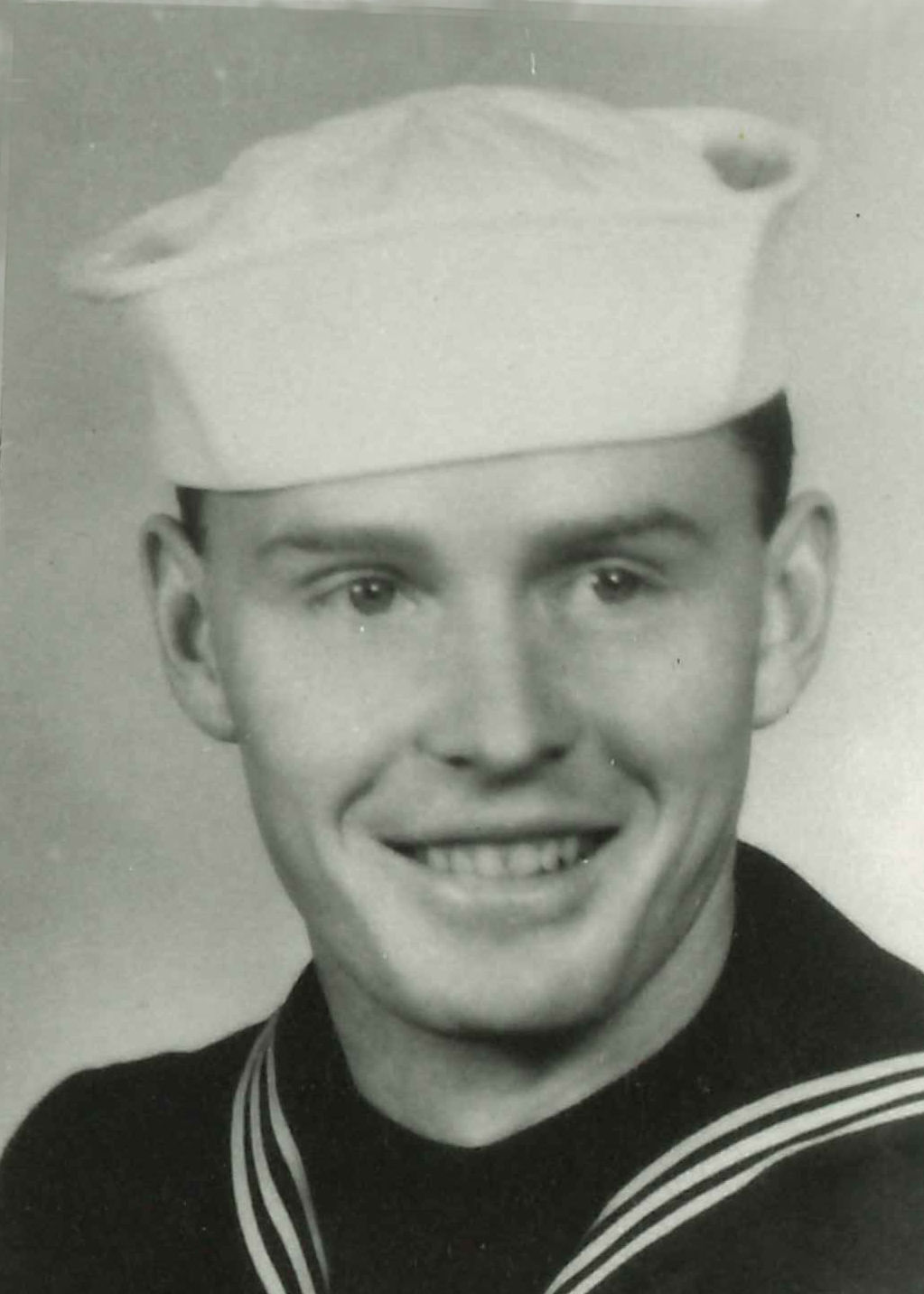 Visitation will be held from 9:30-10:30 a.m., Thursday, Dec. 31, at St. Francis Xavier Basilica in Dyersville. We encourage the public to be respectful of the current times. Masks are required and social distancing is encouraged.

A Mass of Christian Burial will be held at 11 a.m., Thursday, Dec. 31, at St. Francis Xavier Basilica in Dyersville, with burial in the Church cemetery. Rev. Dennis Quint will officiate.

Gerry was born Feb. 25, 1935, in Holy Cross, the son of Edward and Lucille (Lansing) Prier. He married Marilyn Deutmeyer June 11, 1957, in Petersburg. Together, they enjoyed 63 years of marriage. Six children were brought to this union.

Gerry served in the US Navy where he learned his trade and lifetime career. He started Prier Brothers plumbing, electrical, and HVAC in 1975, with two of his brothers. He passed his passion, career, and partnership to his son, Chris.

He enjoyed golfing, snowmobiling, traveling all 50 states and abroad and especially spending time with his family and friends.

The family would like to thank Bi-County Ambulance Service and the University of Iowa Hospital for their compassionate care.

Memorials can be made to St. Francis Xavier Basilica and Camp Courageous of Iowa.

Cards, letters and memorials may be mailed to the family in care of Kramer Funeral Home, 750 12th Ave SW Dyersville, IA 52040. Please include first and last name, Gerald Prier, on the outside of the envelope.