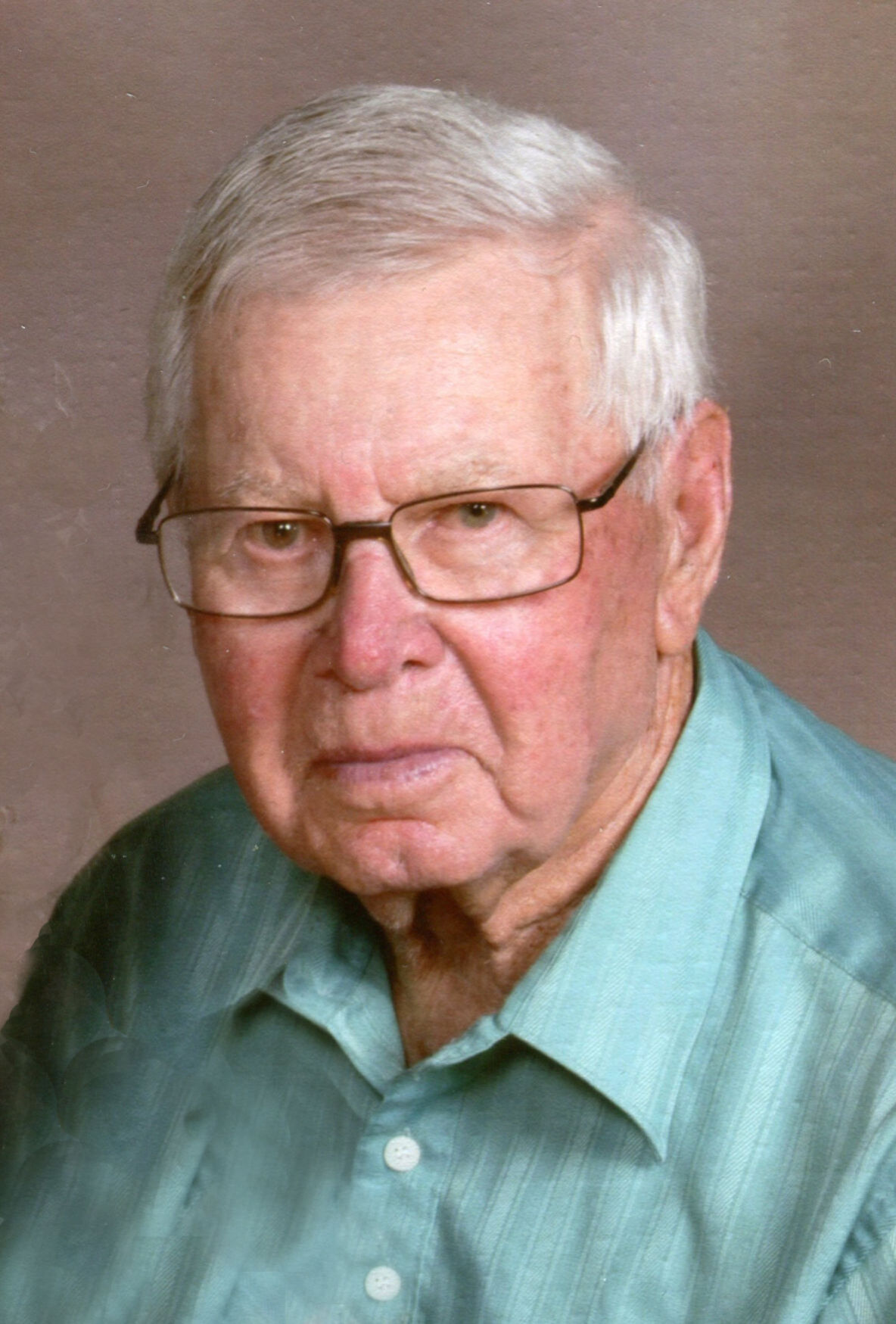 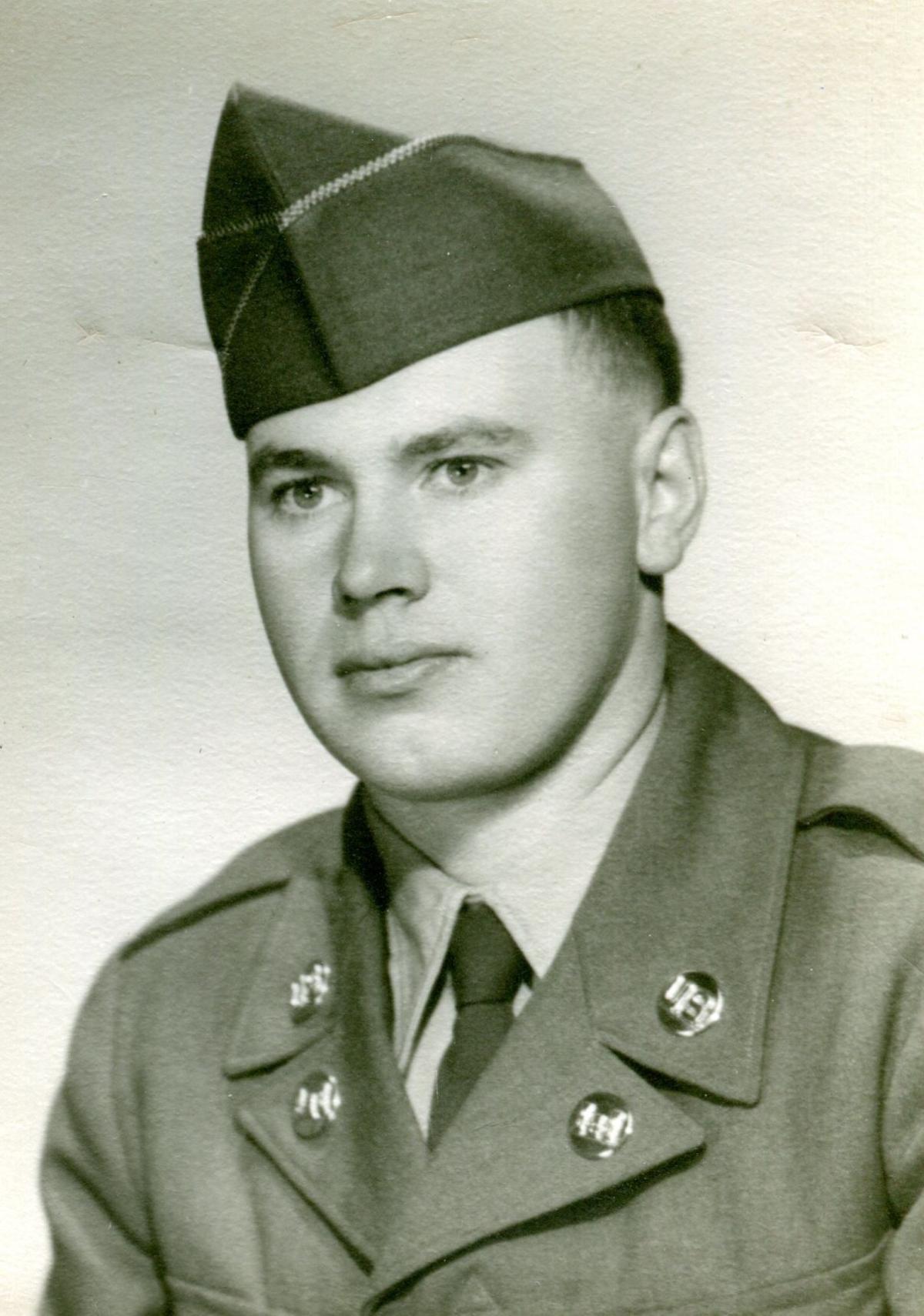 Visitation will be held 4-7 p.m., Monday, Dec. 28, at Kramer Funeral Home, Dyersville. Visitation will continue Tuesday from 8:30-9:30 a.m. at the funeral home prior to funeral services.

A Mass of Christian Burial will be held at 10:00 a.m., Tuesday, Dec. 29, at St Francis Xavier Basilica with burial in SS. Peter & Paul cemetery, Petersburg. Military honors will be accorded by the Dyersville American Legion Post #137.

Hugo was born March 15, 1928, in Petersburg, the son of Henry and Rose (Lammers) Engelken. He married Catherine Lansing April 29, 1953, in Dyersville. He served in the United States Army and was honorably discharged. Hugo farmed for most of his life and also worked at utility construction for a couple of years. He loved to fish, tinker with small engines and be outdoors.