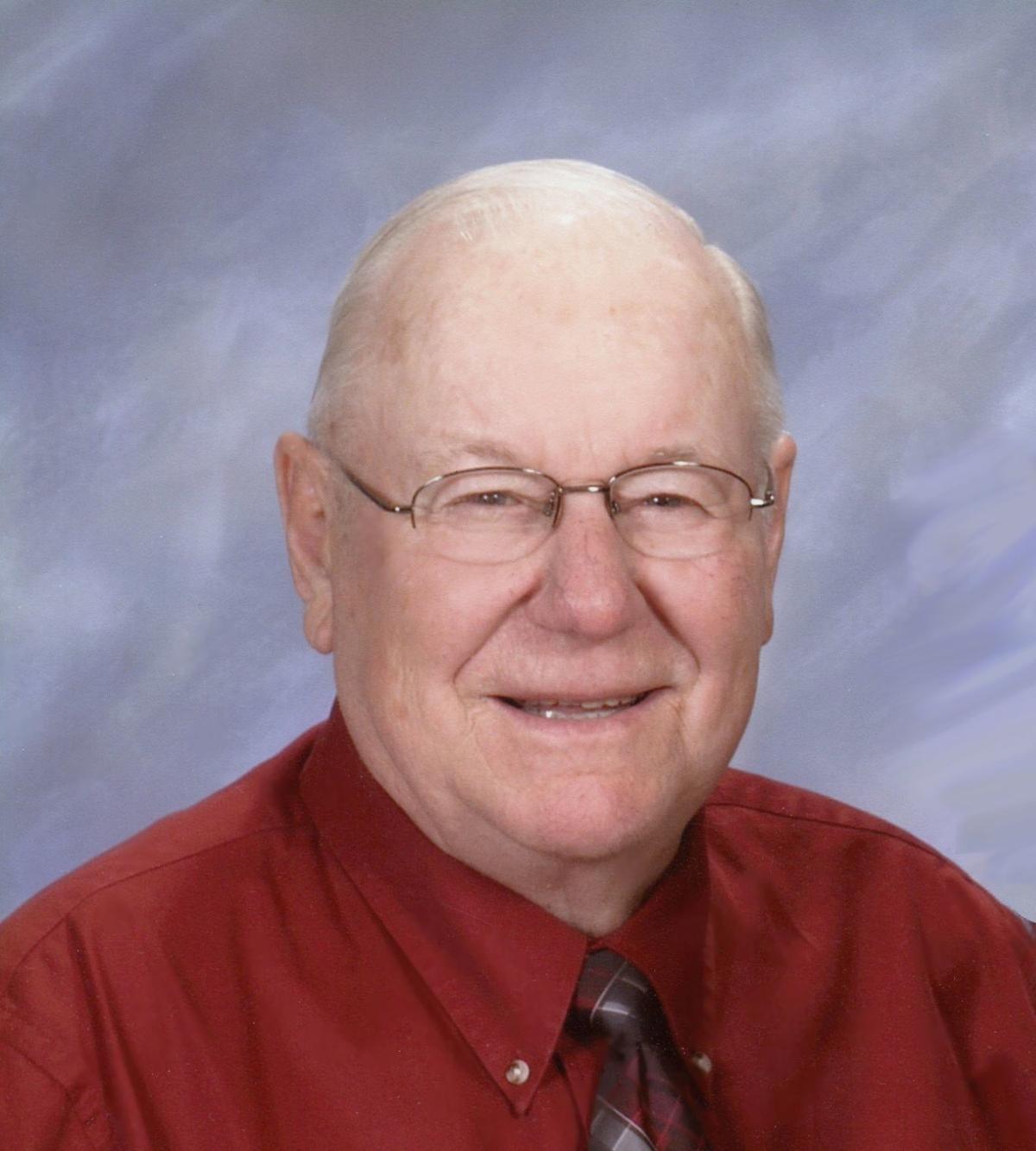 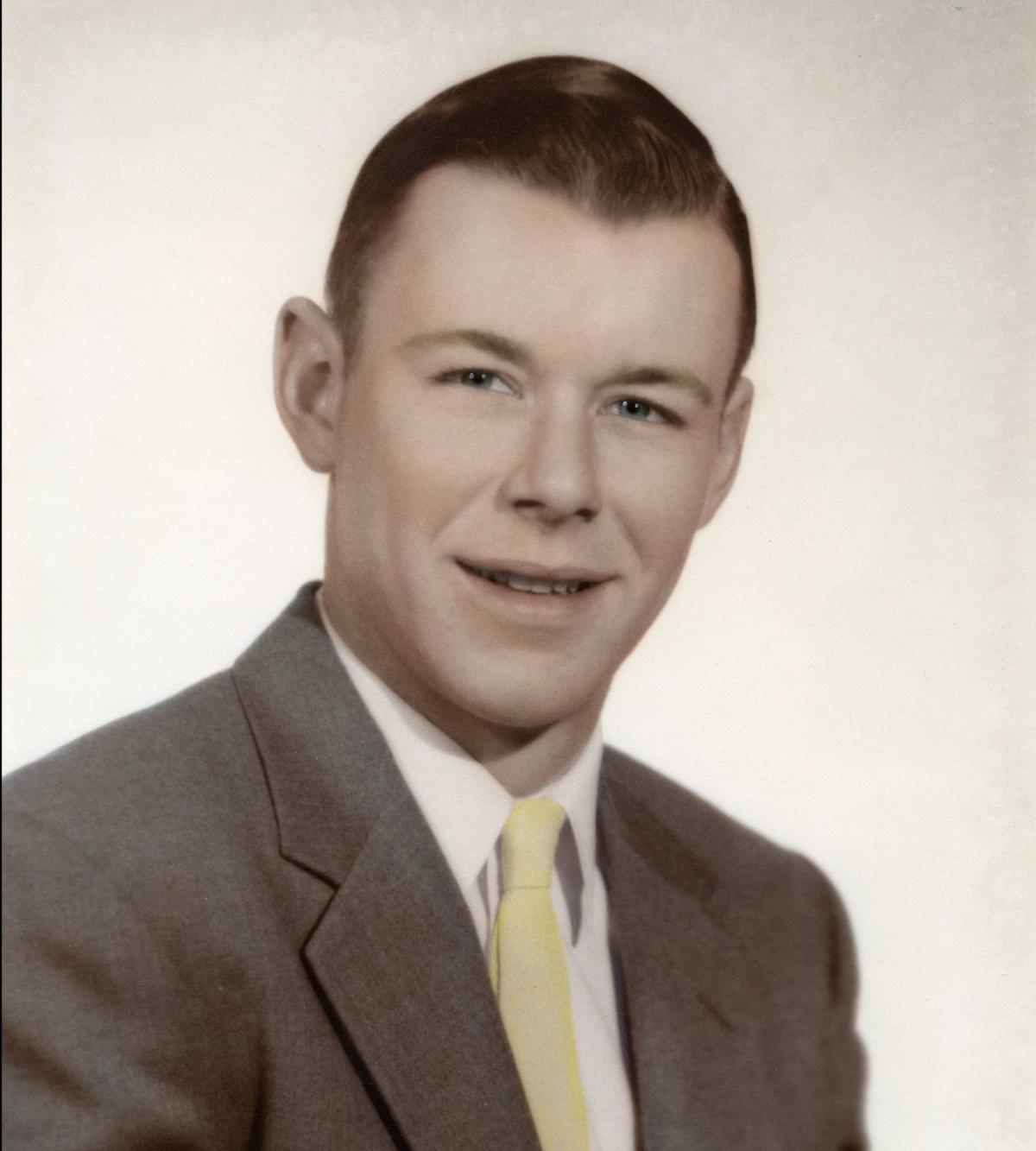 Jim was united in marriage to the love of his life, Hilda Kramer, May 10, 1958, at Ss. Peter and Paul Catholic Church in Sherrill. The two have been blessed with 61 wonderful years of marriage, and four children together. Jim was a hard worker who was employed with the Dubuque Packing Company, and later F.D.L. Foods, until his well-earned retirement in 2000, after 45 years of service. He was very dedicated to his trade and was a member of Meatcutters Local 150. Jim’s faith was of utmost importance in his daily life as was evidenced by his long time membership with Ss. Peter and Paul Church, the Catholic Order of Foresters Court 1709, and his strong support of Catholic education. Jim was very proud of his community and helped to co-found the Sherrill Cemetery Flags along with Gary and Patsy Hefel, served on the Sherrill City Council, and was very active with the Sherrill Fire Department for 30 years. When Jim found some free time in his days he enjoyed gardening, hunting and fishing. He especially looked forward to the fishing trips he took with his friends. Jim was well liked by all, and was always considered “one of the boys” by Norb and Marie Dupont’s family. Jim has been a die hard Cleveland Indians fan since he was 8 years old, but was able to accept that some of his children decided to be Cubs fans. Jim’s family was always his top priority. He truly loved spending time with Hilda and the children, and when the grandchildren started coming along he made sure to teach all of them his top notch fishing techniques. We are saddened at the loss of such a wonderful man in our daily lives, but take some comfort in knowing that he is now resting peacefully for all Eternity.

Those left to cherish Jim’s memory include his loving wife of 61 years,

Jim’s family would like to thank Dr. Runde, Dr. Ramabadran, Julie Ehlinger and the nurses and staff of Stonehill and Hospice of Dubuque, for all of their kind, attentive and compassionate care these past weeks.

Memorials will be accepted by the family to be distributed among his favorite charities.

Online condolences may be left for the family at www.behrfuneralhome.com