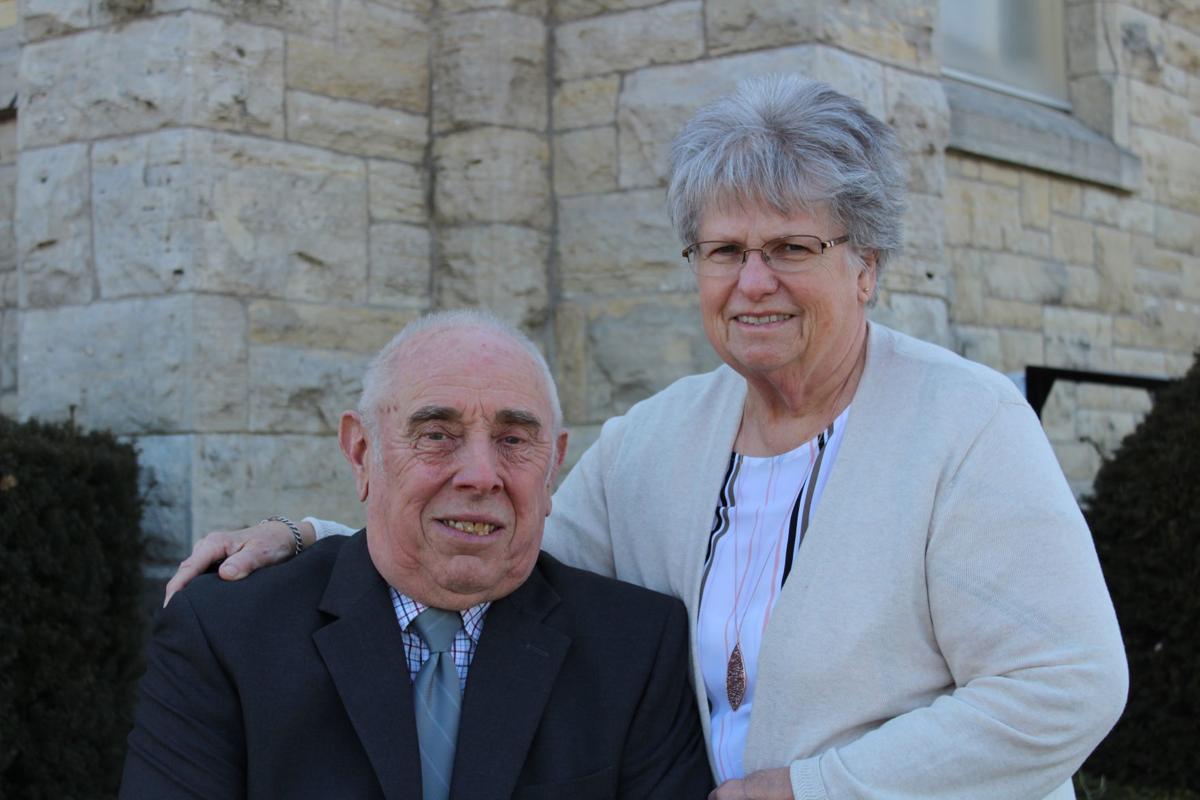 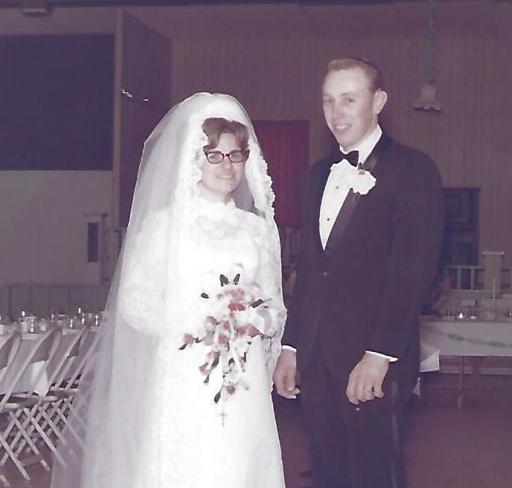 Carol Ann Vaske and Dennis Willenborg were united in matrimony April 11, 1970 at the Church of the Nativity in Dubuque.

Dennis and Carol Ann have nine grandchildren and eight great-grandchildren with another due at the end of April.

Dennis and Carol Ann are planning a private anniversary party to celebrate this milestone at a later date.