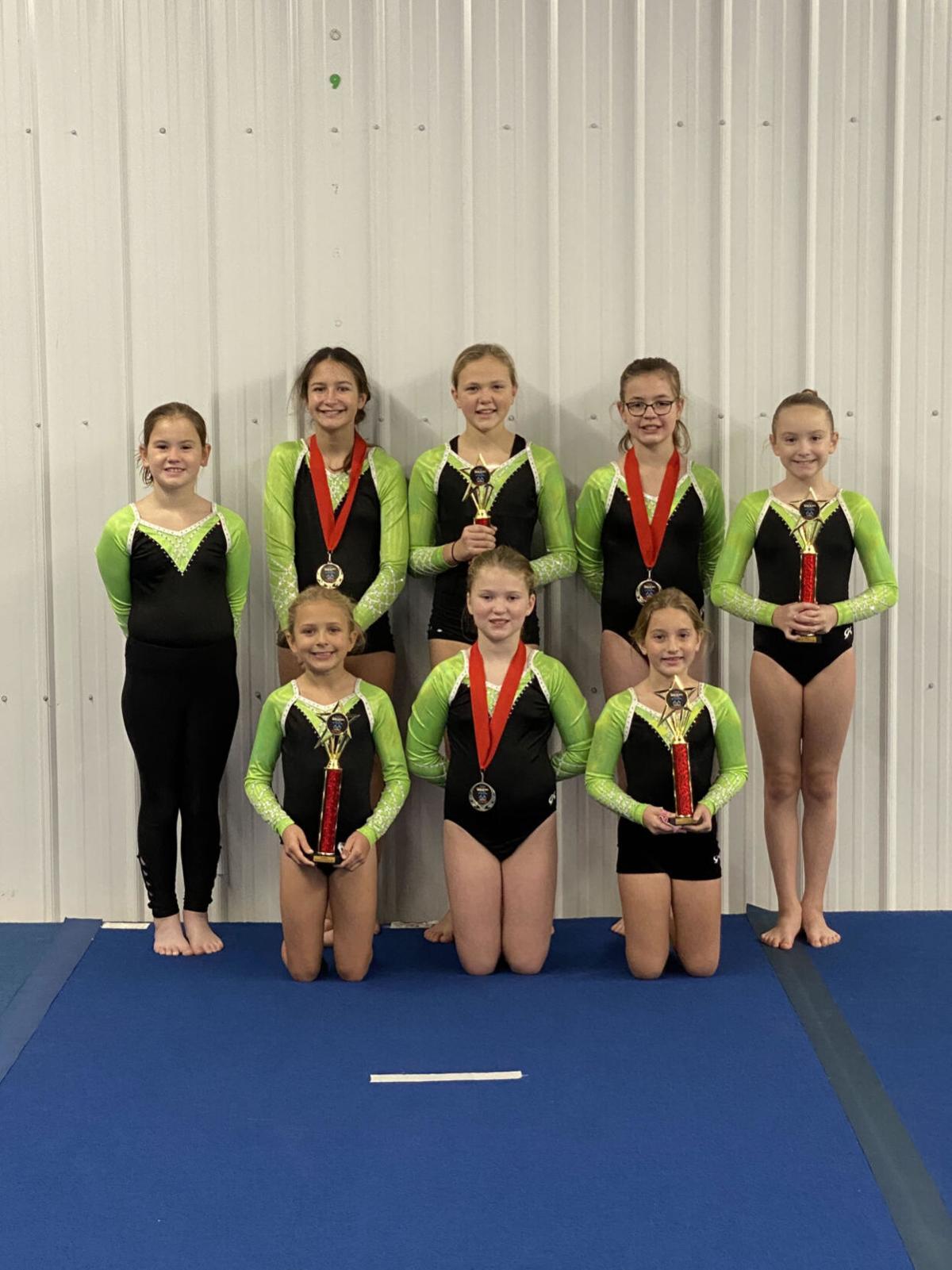 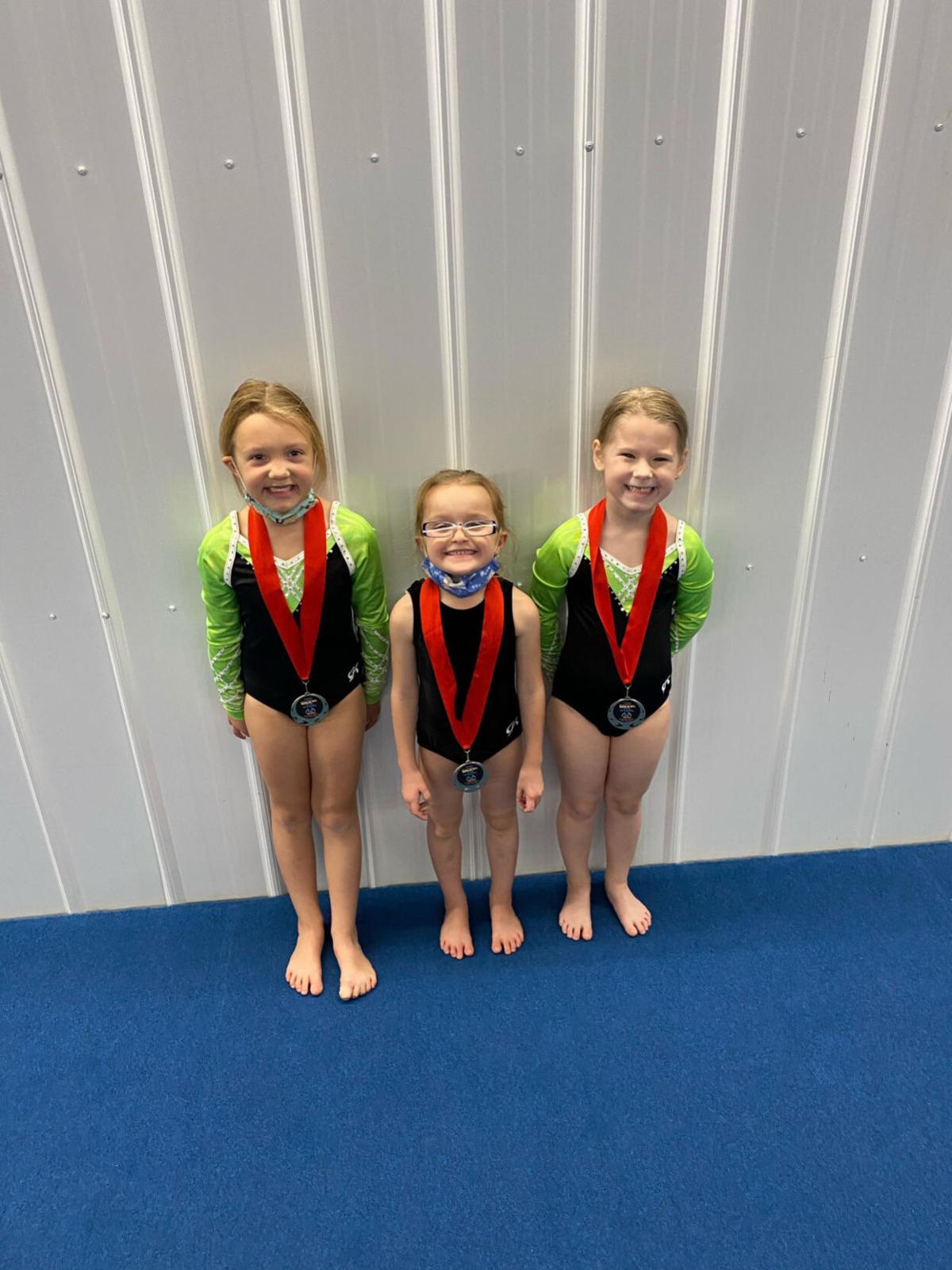 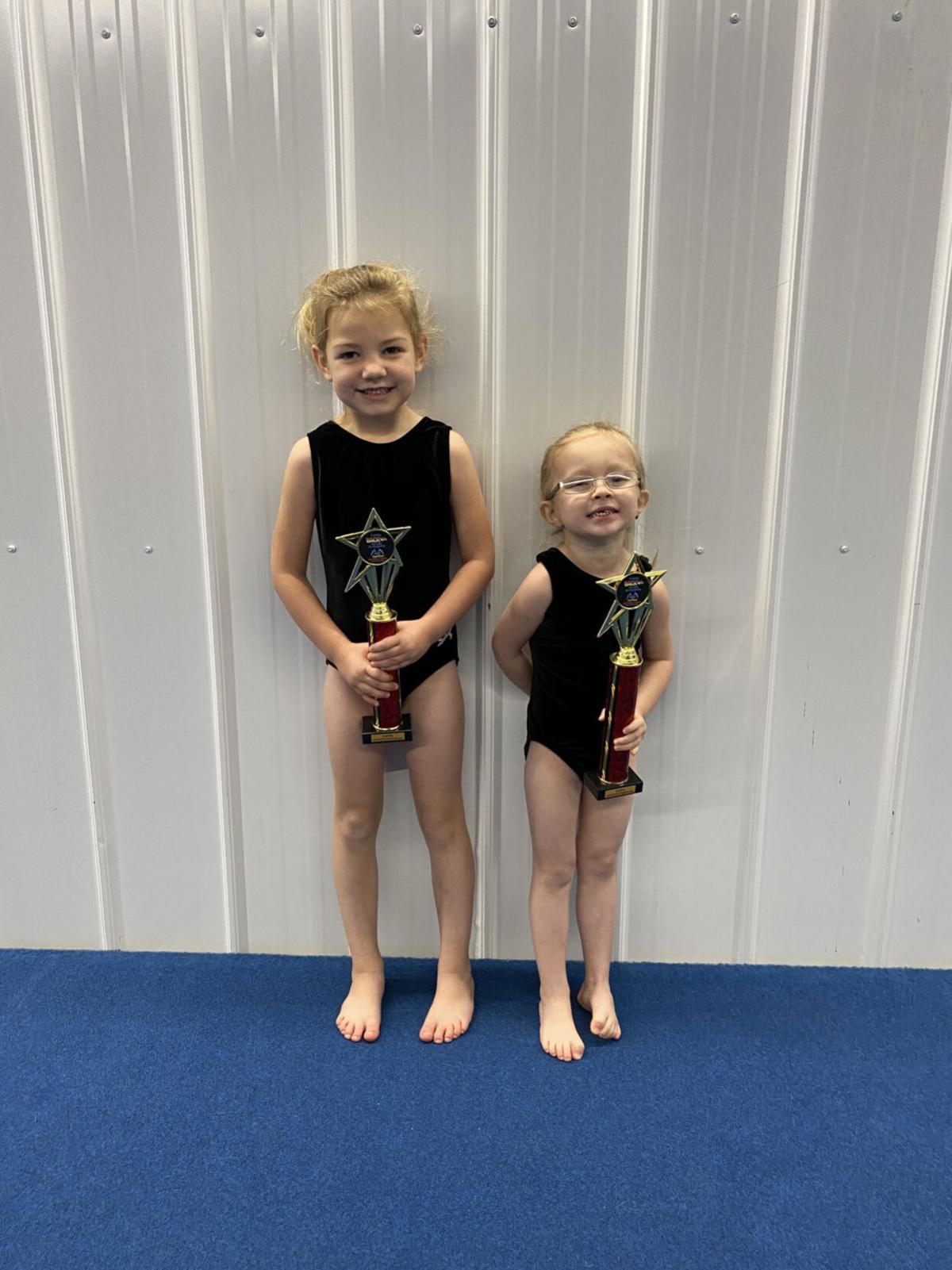 The competition gymnastics team from Almost Famous Dance and Gymnastics competed at the USTA Power Tumbling Invitational in Bettendorf, Nov. 8.

The team is coached by Andrea Rundle and Paige Kremer under the direction of Amanda Hackney and Melissa Ehrisman.

“They had a great first meet of the season,” the coaches said.