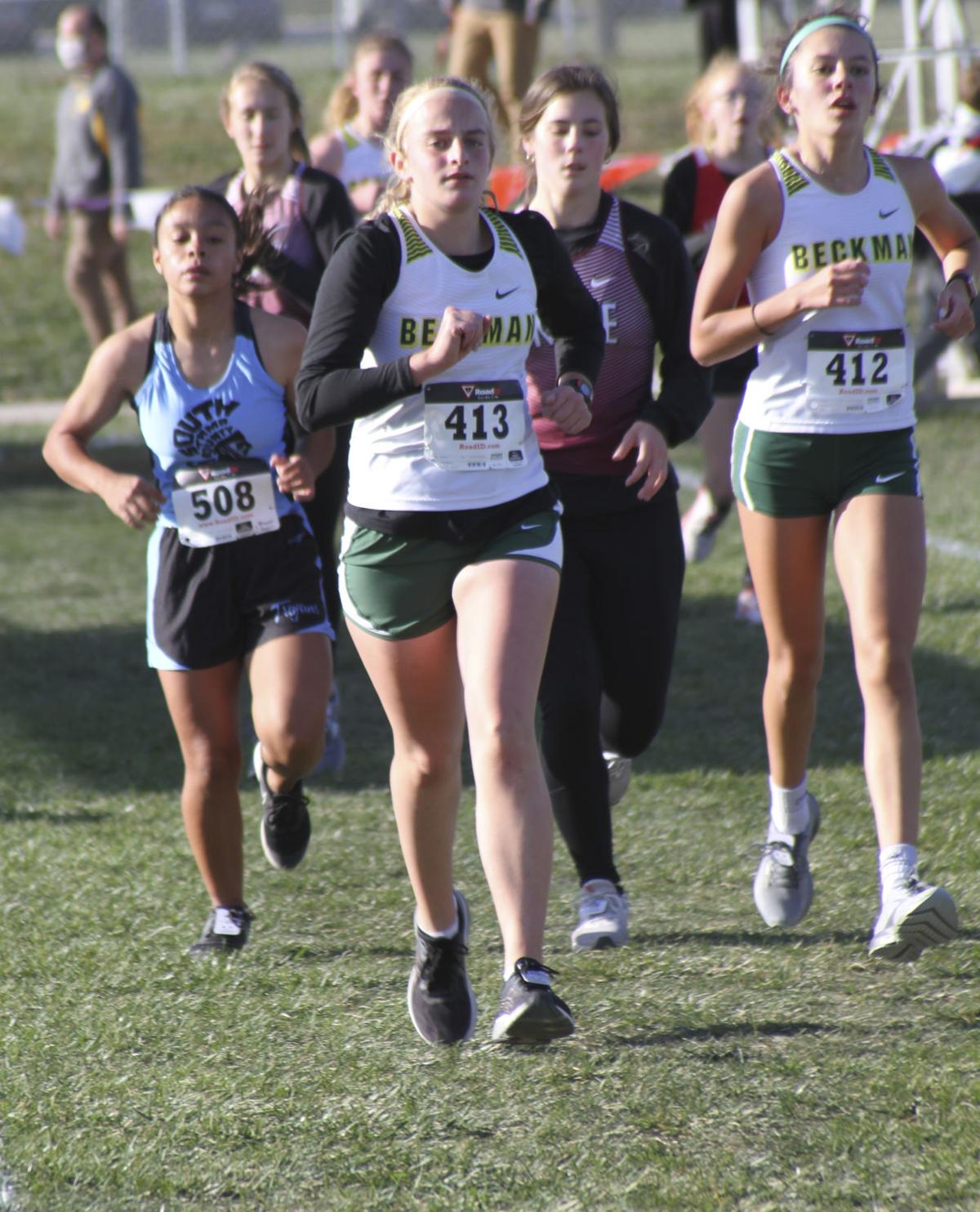 From left, Sydney Reiter and Ellie Recker compete at the WaMaC Meet. 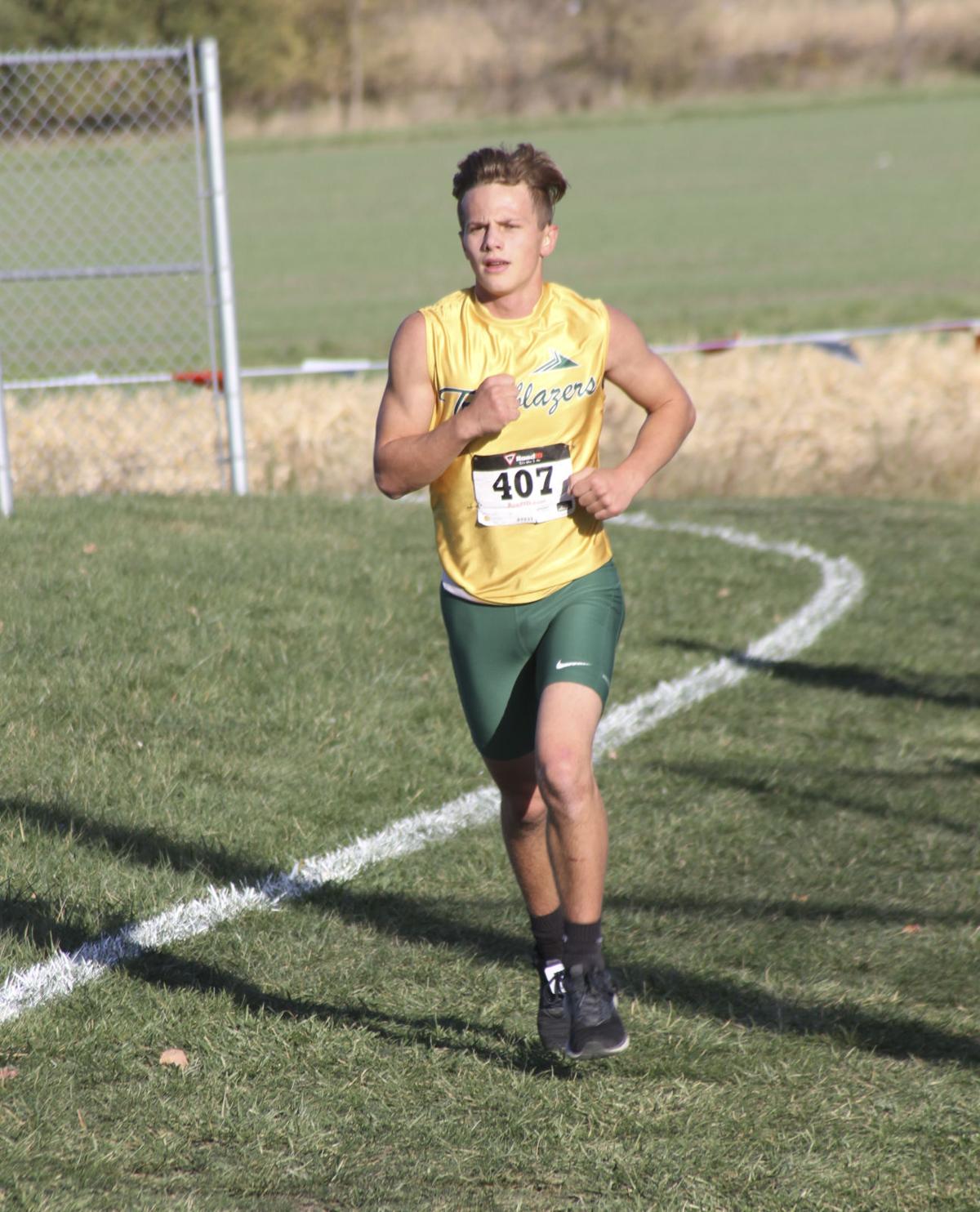 Ryan Schlarmann races around the course at Williamsburg.

From left, Sydney Reiter and Ellie Recker compete at the WaMaC Meet.

Ryan Schlarmann races around the course at Williamsburg.

Coach Tyson Squiers added, “Auden led the boys with his fastest time ever. The time sits fourth on our all-time list but it was the second-fastest time I’ve ever had a boy run during my years here.

“With Maria home quarantined, the girls stepped up. Isabelle ran almost a minute better than her season-best, still battling injuries but toughing it out. Kennedy also beat her PR by a minute, running a very smart race, setting a pace early and maintaining well. Sydney improved her PR by a minute, Ellie by 0:46 and Savanah snuck under the 26:00 minute mark for the first time, setting her own PR.

“With our crew at full strength next week for districts, we should have a very respectable team score,” said Squiers.

“The JV boys ran numerous PRs. Sheldon, Max, Riley and Devin all improved by over a minute. Sean and Sam end their senior season with PRs as well. Tyler, Andrew, Isaac and Ean all ran season bests. They worked as a team and kept each other accountable during the race.

“I received a message this morning from another coach in the WaMaC who stated our conference is one of the deepest and strongest in the state, and I agree. We are definitely one of the smallest schools in the conference but we always rise to the occasion and take advantage of the competitive atmosphere. Our team always runs well at this meet, even if the results don’t reflect that to someone looking in from the outside. Our training is geared to peak at the end of the season and that is what happened today. We traditionally run well when the stage is a little bigger.

“We look forward to racing at Jesup next Thursday. Everything is dialed in and we can’t wait to see what can happen. Even with the huge improvements at the WaMaC, I still think there is room for big times on both the boys’ and girls’ sides,” concluded Squiers.