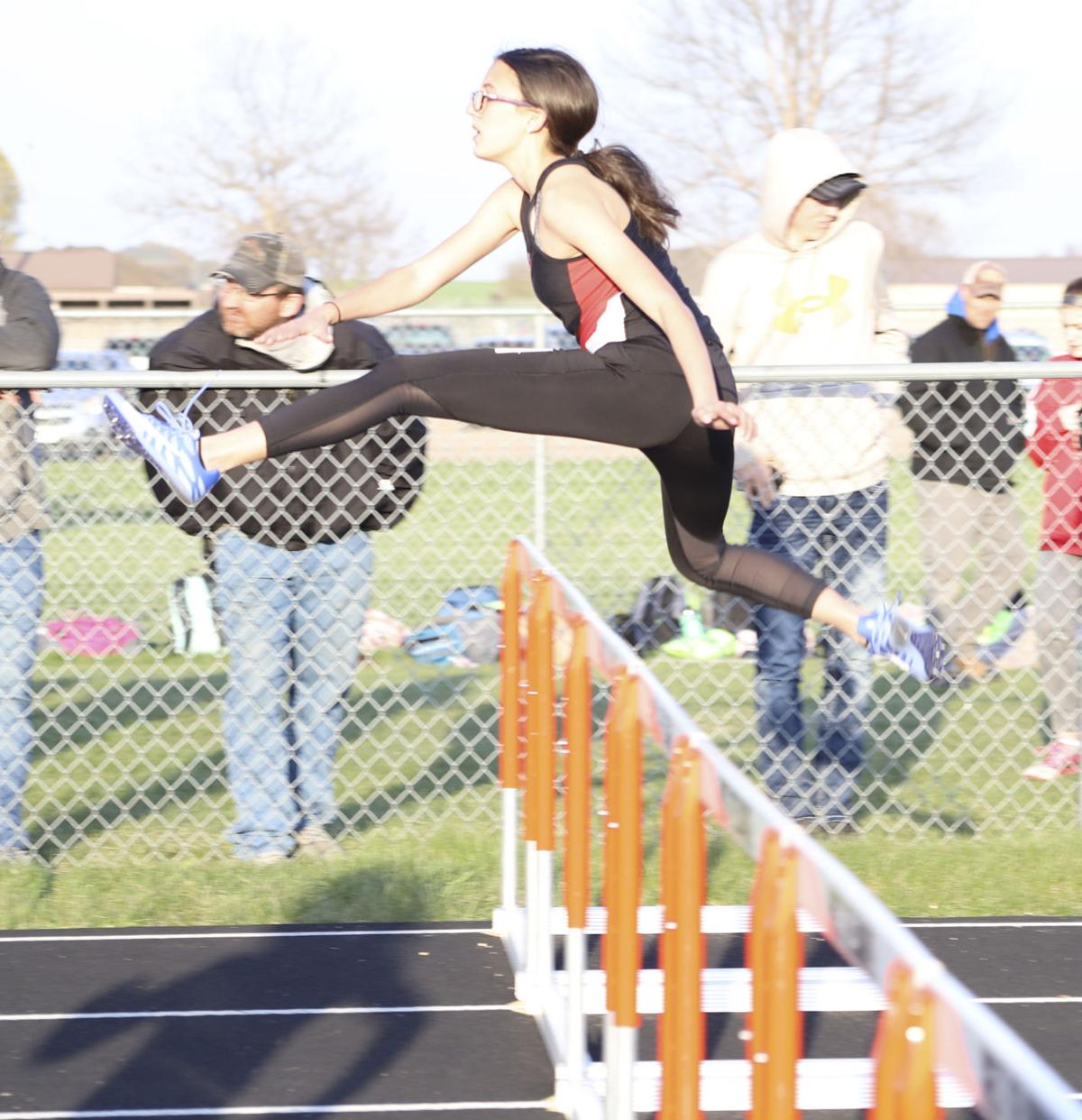 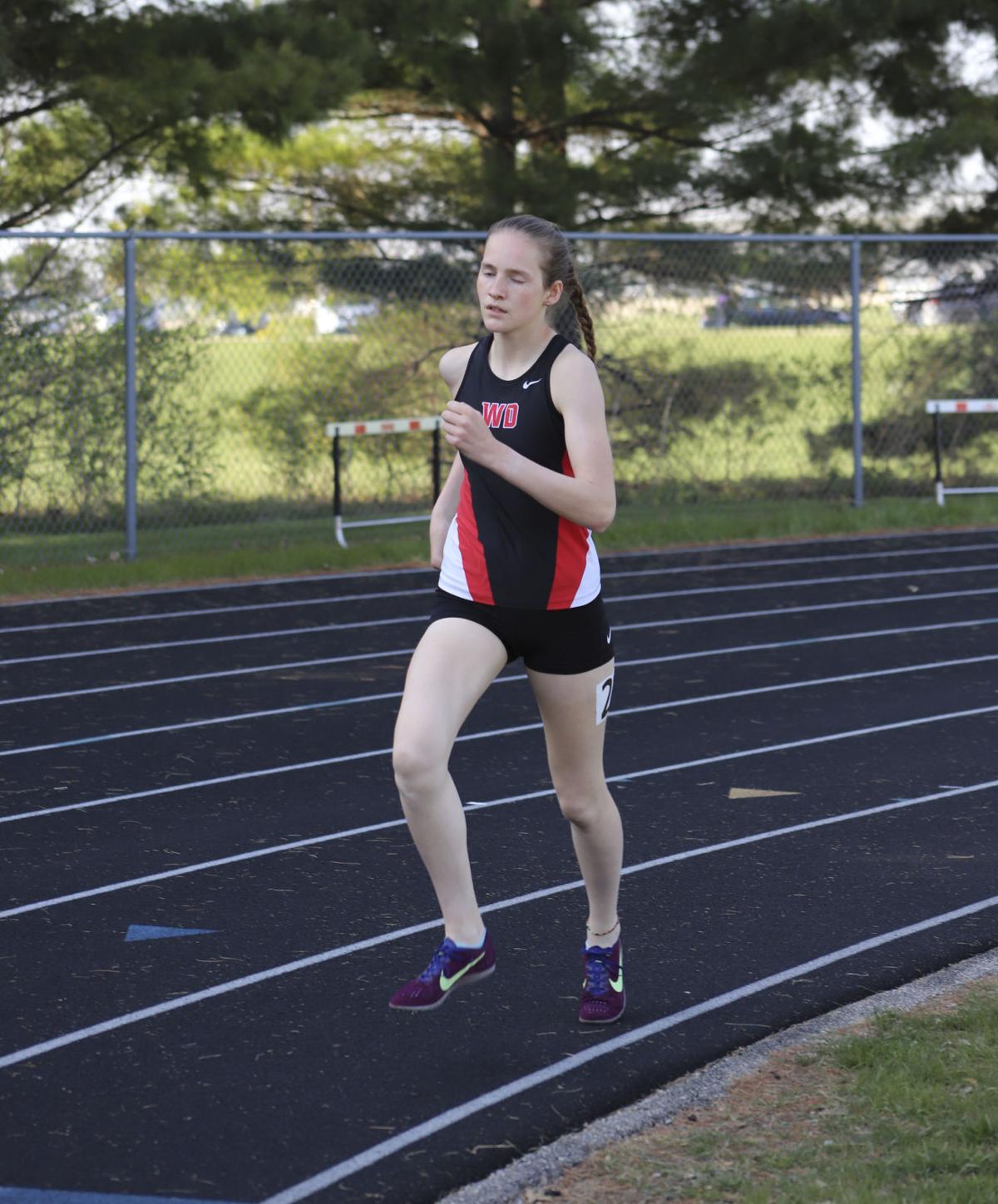 Audrey Biermann’s second-place finish in the 400-meter dash was the highlight of an impressive day for Western Dubuque girls’ track at the 2021 Drake Relays, in Des Moines, April 22.

“At Drake, we couldn’t have been happier with the performances,” Bobcat coach Josie Limmex said. “We told the girls to focus on their goals.”

“Audrey broke her own school record,” Limmex said. “With her competitive attitude, I have a feeling that will be broken again.”

The Bobcats competed in the four sprint relays. A fifth-place finish by Erica Ernzen, Ella Schindler, Sammy Recker and Biermann in the sprint medley(1:50.32) was the top Western Dubuque finish.

The Bobcats also competed at the West Delaware Relays, in Manchester, April 22.

Denver took the team title at 112, Central Elkader was second with 55, Independence third with 53.5 and Marion took fourth at 52.

“Even without 10 of our athletes, we ended up placing fifth out of a field of over 15 teams,” explained Limmex. “We had so many personal records and season bests for those girls I couldn’t be happier. Thursday was a very productive day.”

Maddy Maahs was the lone Western Dubuque winner, taking the discus with a toss of 108-9. Abigail Kluesner was a close second at 108-1.