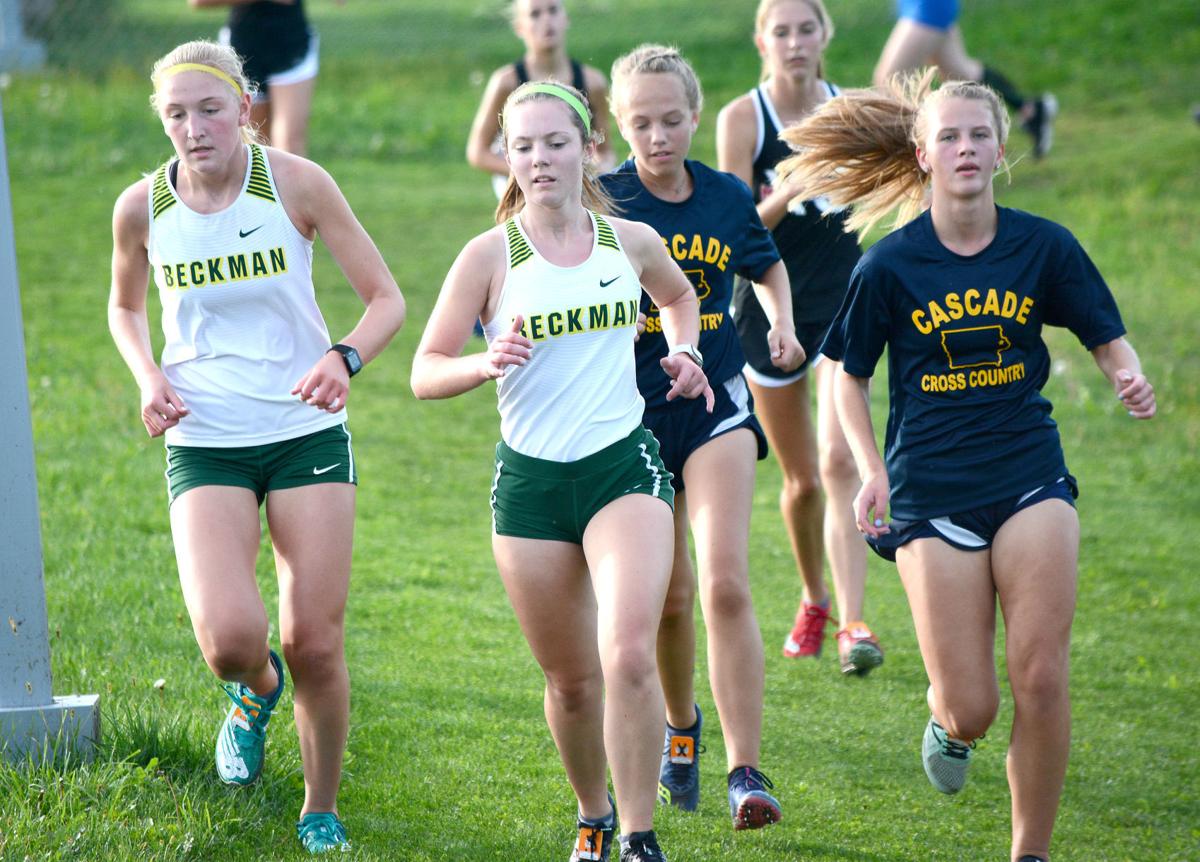 From left, Isabelle Kluesner and Olivia Thier compete for Beckman. 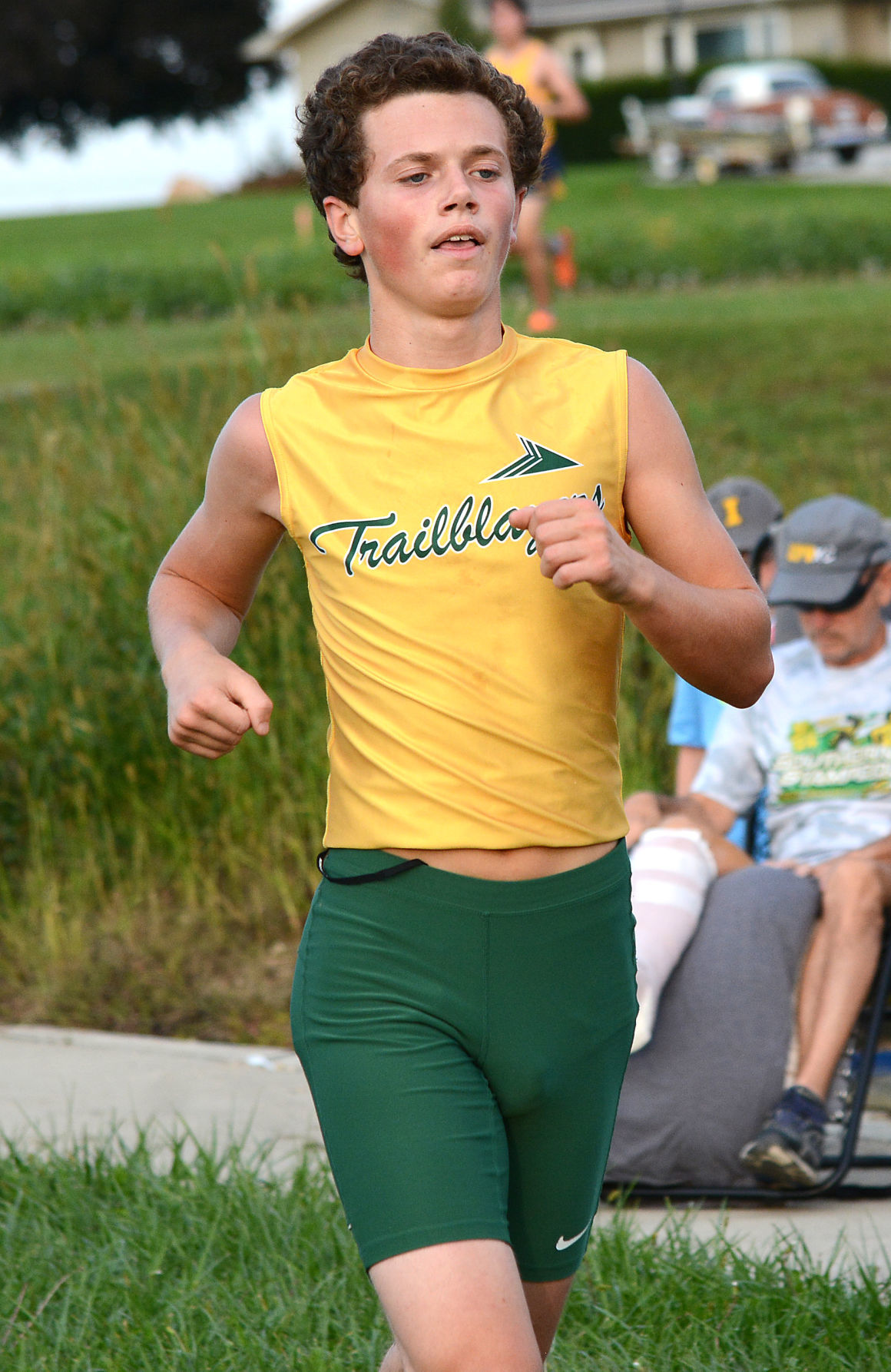 Isaac Schlarmann races around the course in Anamosa. 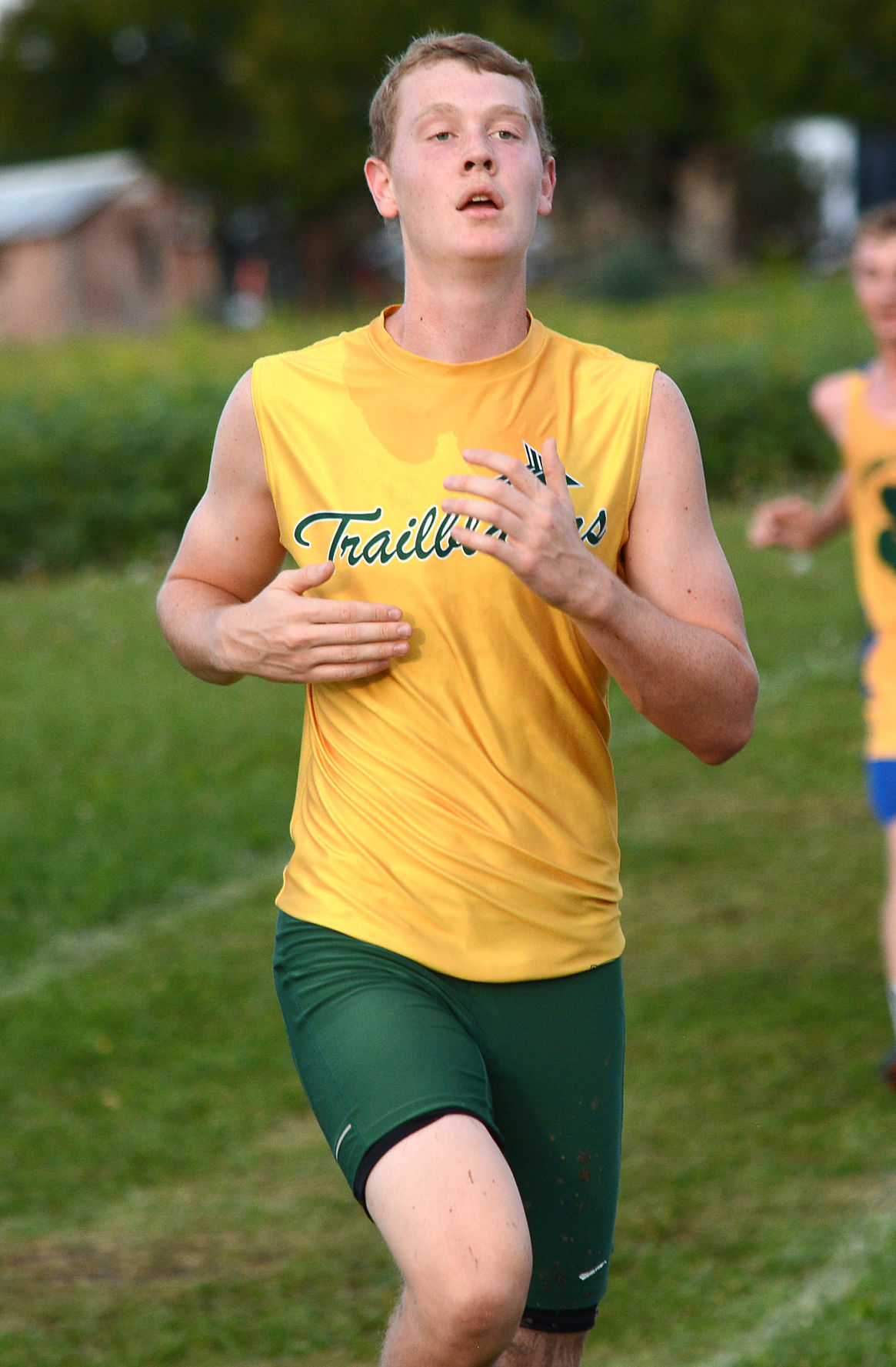 From left, Isabelle Kluesner and Olivia Thier compete for Beckman.

Isaac Schlarmann races around the course in Anamosa.

Beckman recorded a pair of ninth-place team finishes at the Cascade Invitational held Sept. 19 at Anamosa Middle School due to wet conditions at the Cougars’ normal course — Fillmore Fairways.

“Due to rain and wet course conditions, the Cascade meet was moved last minute to the Anamosa course. This course change was definitely a benefit regarding times,” Beckman coach Tyson Squiers explained. “Typically, with the hilly course at Cascade, the times aren’t nearly as fast. Today, our athletes capitalized on the change of venue and ran amazing times and finished strong.”

“Isabelle was almost 0:20 faster than her 2018 time, while Olivia ran closely behind, equaling her time from last year,” Squiers said. “Savanah finally broke the 29:00 mark running 28:11, almost a 1:00 PR for her. Sydney had the biggest improvement from 2018, beating her previous time by almost eight minutes. This was her first race under the 30-minute mark, which she had set for a goal at the beginning of the year. Jordan rounded out our high school girls squad, equaling her PR and running a very strong race.”

“For the high school boys, both the JV and varsity ran together,” Squiers explained. “Danil led the boys, running 0:07 faster than his 2018 time on this course. Isaac had a fantastic race, running almost a minute faster than last year. Nate and Jack both continue to improve, both PR-ing by over 10 seconds. Auden improved his time by over a minute. Cassius had his PR by 0:06, which was 0:48 faster than last year. The boys continue to pack run extremely well. If our top-five can start dribbling below the 21:00 mark as a group, we will start moving up a decent amount of places.”

“For the middle school girls, Maria led the team once again and finished fifth, earning a ribbon. Madelyn also went home with some hardware, finishing 16th overall and running a 0:45 PR. Kennedy rounded out the girls squad, running just a few seconds behind her season best,” Squiers explained.