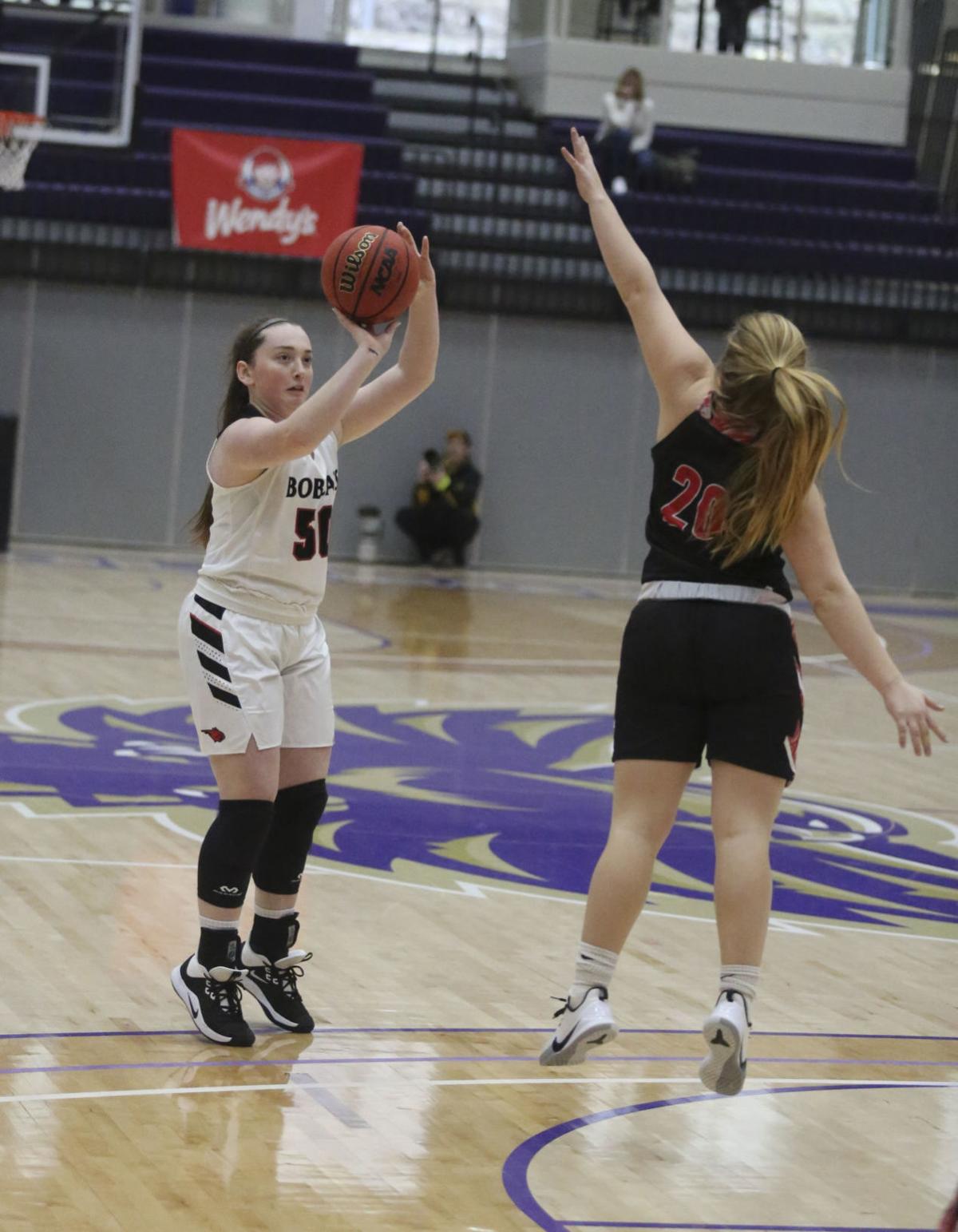 Maddy Maahs puts up a shot during the Wendy's Classic. 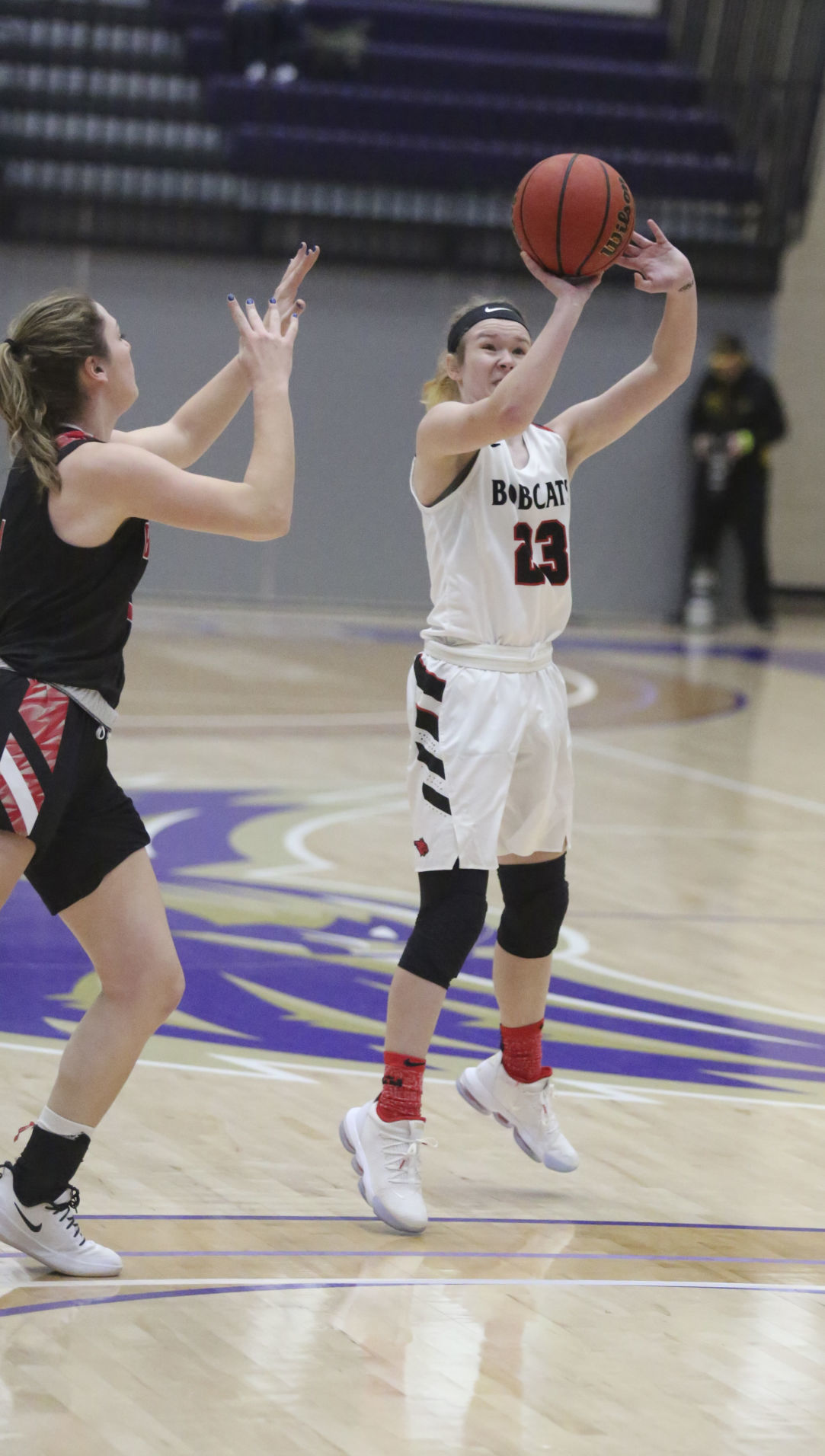 Maddy Maahs puts up a shot during the Wendy's Classic.

A difficult stretch of games on the road saw the Western Dubuque girls’ basketball team drop three in a row last week, leaving the Bobcats amid an early-season four-game losing streak.

Audrey Koch led Class 5A 10th-ranked West to its first Mississippi Valley Conference win of the year in Iowa City. The Bobcats trailed by only three, 13-10, after a quarter, but a big second period from the Trojans saw the teams go to the break with West leading 34-20.

West maintained a double-digit lead the rest of the way, but Western Dubuque coach Amy Ostwinkle was pleased with the effort from her Bobcat squad.

“West had a big game from Koch, which hurt us, but defensively we started to figure some things out,” she said. “Offensively, we just need to find a couple more scorers.”

Dubuque Hempstead pulled away from a 26-26 halftime tie, outscoring Western Dubuque 27-13 in the second half to win for the first time this season. Kay Riley’s 15 points led the Mustangs, who also had Sydney Paulsen and Morgan Hawkins in double figures with 13 points each.

“After being tied up at halftime, they made a little run and got up a few in the third period,” Ostwinkle said. “We just couldn’t seem to make an offensive run. We had to foul at the end to try and get back in it, but a loss is a loss.”

Black Hawk is the defending Wisconsin Division 5 State Champion, and looked every bit like a team that will defend that title at Loras. The Warriors’ full court run and jump pressure caused Western Dubuque headaches throughout the contest.

The Bobcats played it close early, and trailed only 7-5 after a Fiedler three-pointer, but a 13-3 Black Hawk run made it 21-8 at the quarter. A 24-1 second quarter had the Warriors up 49-9 at the break. When Black Hawk out scored Western Dubuque 15-4 in the third period, it was 64-13 after three quarters, before the Bobcats found a little offensive flow in the fourth to make the final 68-28.

“I told the girls in the locker room that’s the toughest press we’ll probably see all year long. They look like they are on the way to winning another state title,” said Ostwinkle. “We did some good things against their press, but they are so smart in who to leave and where they let you take the ball. It’s impressive to watch.”

“Toward the end of the game, we were still looking for shots,” she added. “Defensively, I thought we did a better job of rotating in our 2-3 zone than we did against Hempstead, and we covered up the back side. Against a team like Black Hawk that knows how to score and knows how to win, it’s tough.”