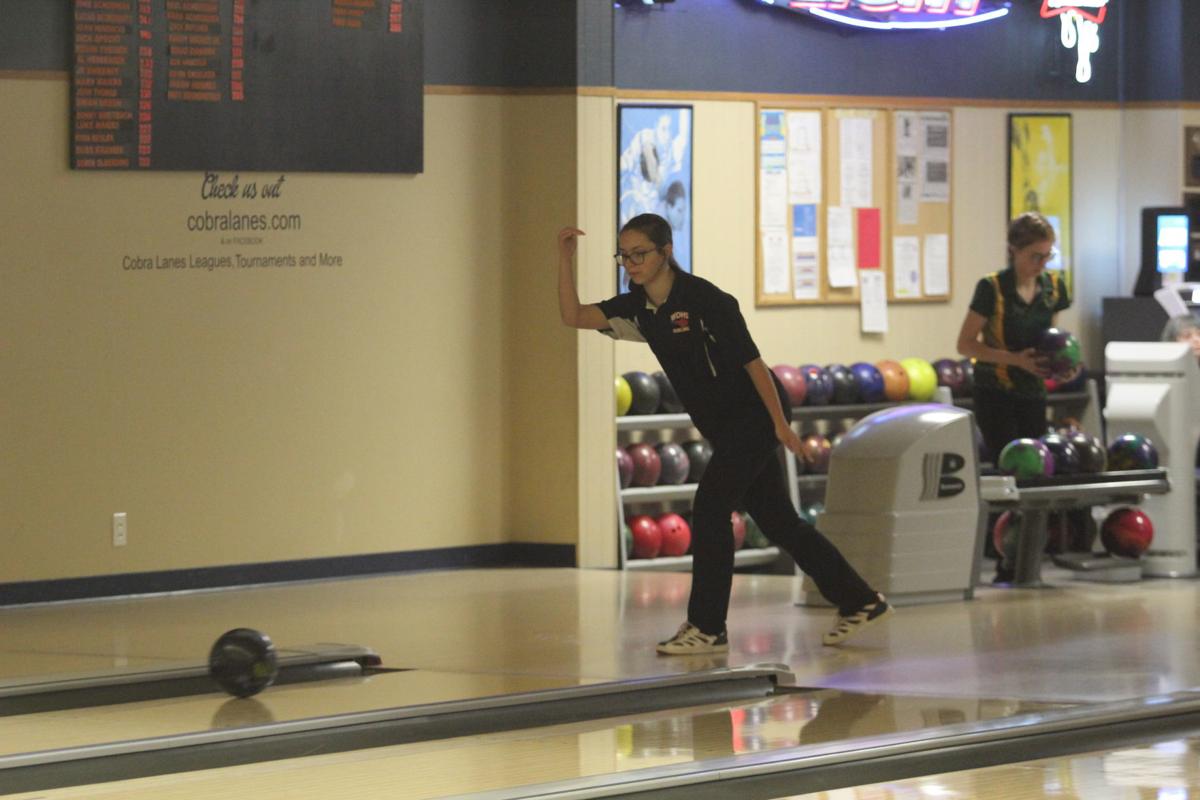 Kirsten Butcher watcher her shot roll down the lane. 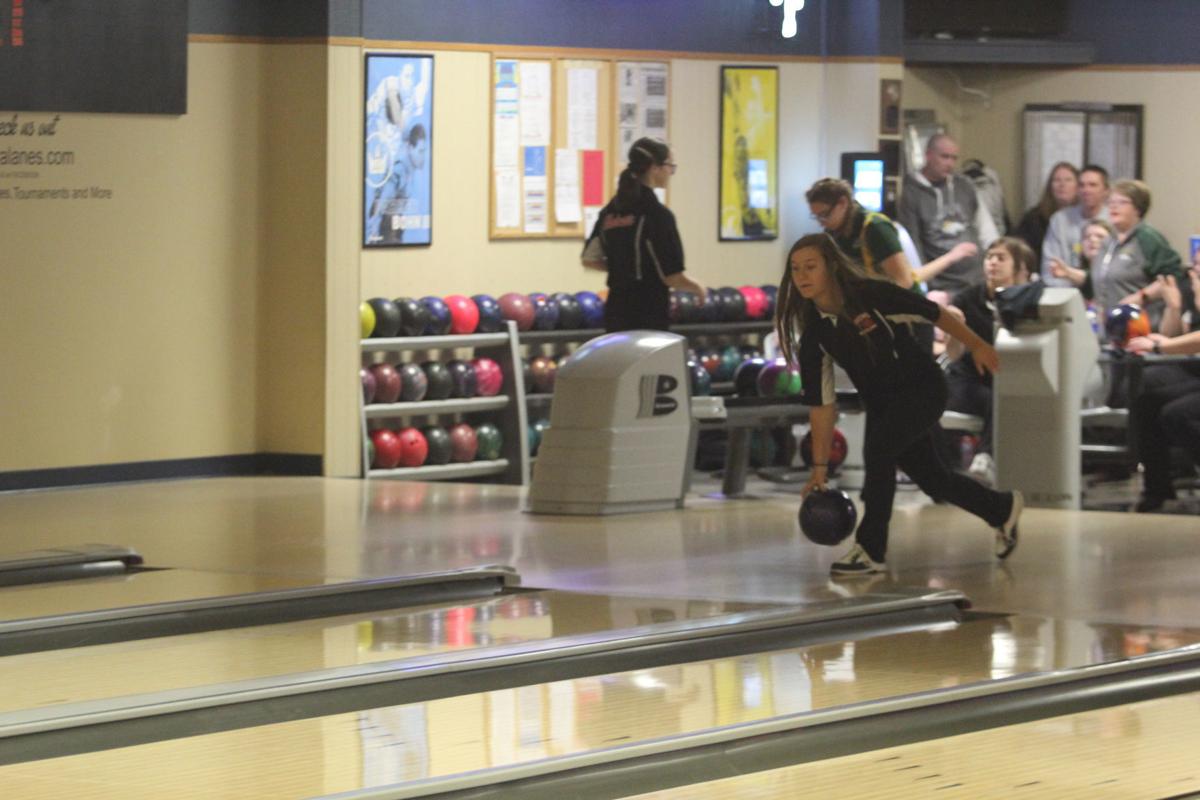 Kirsten Butcher watcher her shot roll down the lane.

Waterloo East traveled to Cobra Lanes, Dec. 20, to take on the Western Dubuque Bobcat girls’ bowling team. The Bobcats shot above their season average, but the Trojans were still able to topple WD, 2,973-2,766.

“We bowled well but they bowled better,” coach Kay Heiberger said. “Kirsten has been bowling really good as of late.”

The Bobcats have bowled well in some meets this season but have lost because their opponents were on their game. However, strides have been made by this team.

“The girls have been getting better every week,” Heiberger said.

Western Dubuque is now off until Friday, Jan. 10, when they host the Cedar Rapids Prairie Hawks.