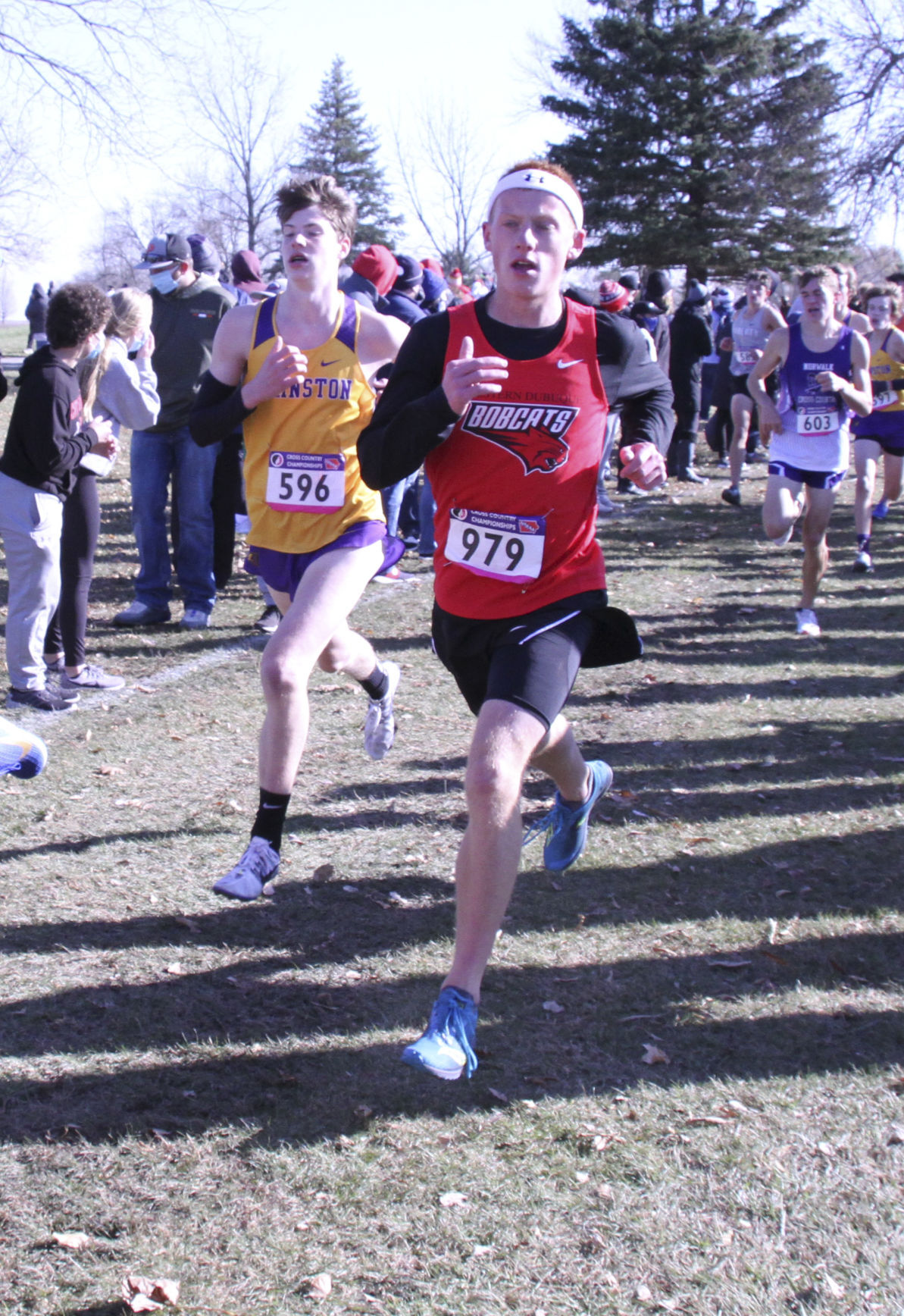 WD’s Cade Messer runs his way to 101st at state. 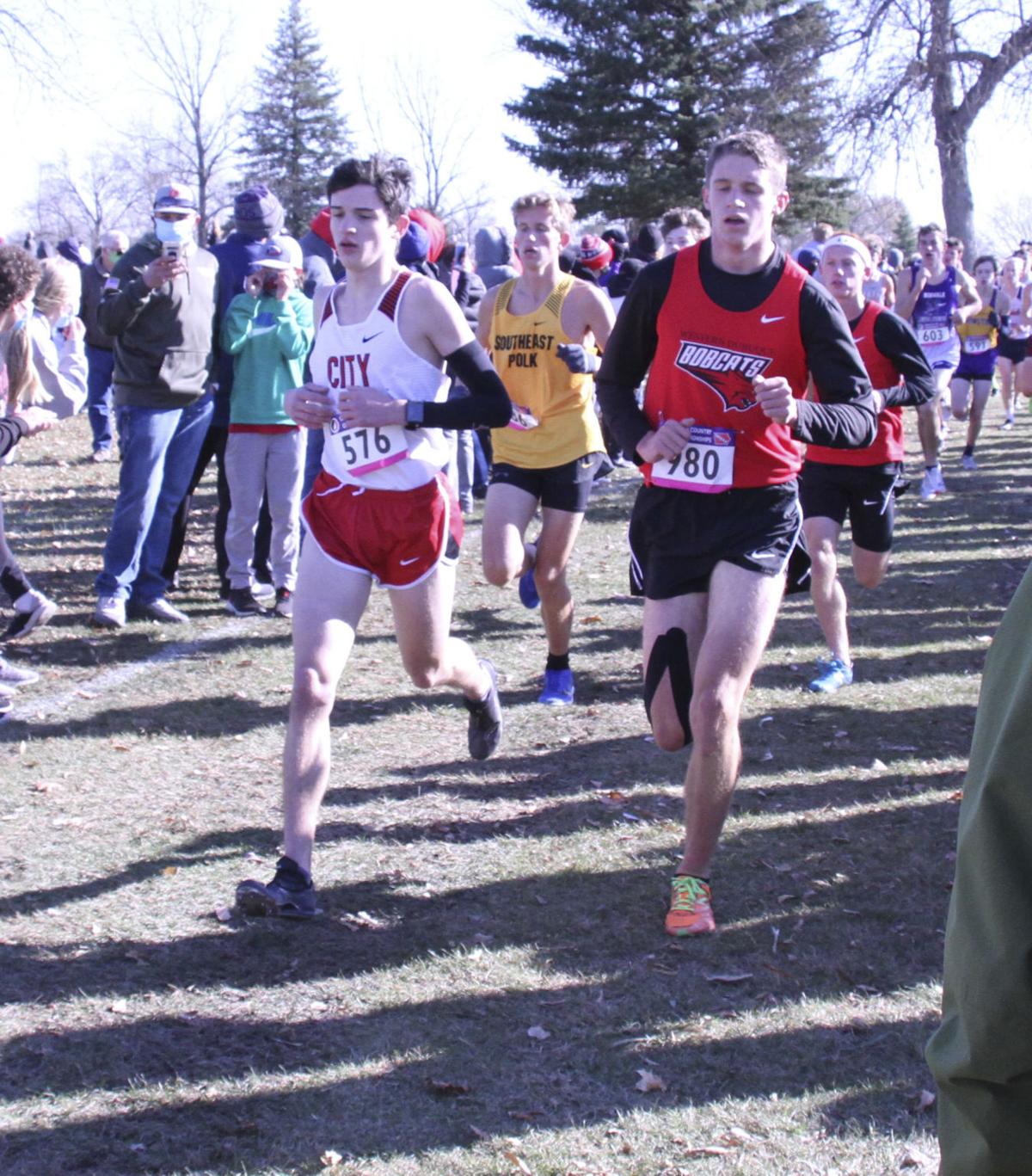 Eli Naumann runs with the pack.

WD’s Cade Messer runs his way to 101st at state.

Eli Naumann runs with the pack.

“He’s really come on here at the end of the season,” coach Mark Digmann said of Nauman. “We got a little scare on Monday after practice with a little bit of a knee issue that he’s had in the past, so he was biking the rest of the week. Thankfully, he didn’t have any discomfort while running, though there was some pain after the race. Nobody beat him that hasn’t (already this year). I think this will motivate him to come back next year and our team will have a year’s experience.

“Derek (Fangmann), Levi (Meyer), Drew (Meyer) and Isaiah (Hammerand) all had great sophomore campaigns this fall and we look forward to Eli leading this group, continuing to make them better, and bringing some of our other kids along into the mix that are close, just not there yet.”

Messer, a senior, closed out his high school cross country career with a 101st-place finish in 17:41.

“I know he’s disappointed, but I thought he ran well,” Digmann said of Messer. “He has had a remarkable career. The first three-time individual qualifier in school history. Most seniors want to end their career at the state meet and he was able to do that. He led, arguably, the best team we’ve had in school history last year. That team was loaded with a lot of fast kids and with them, he was our best most nights — not just in meets, but every night in practice as well.

“I am happy for our younger group that they were able to see his work ethic, his leadership by example, and his leadership style — he doesn’t say much, but if he got on you about the effort you were giving, it was always done privately and kids listened and stepped up because they knew that for Cade to say something meant they were letting him down. Nobody wanted to do that. He’s a great kid, he was a great captain, and he will be sorely missed by the staff and the team.”