Log In Sign Up
You are the owner of this article.
Edit Article Add New Article
You have permission to edit this article.
Edit
Home
Your Account
News
Opinion
Sports
People
Obituaries
Calendar
Public Notices
e-Edition
Classifieds
Perks
1 of 2 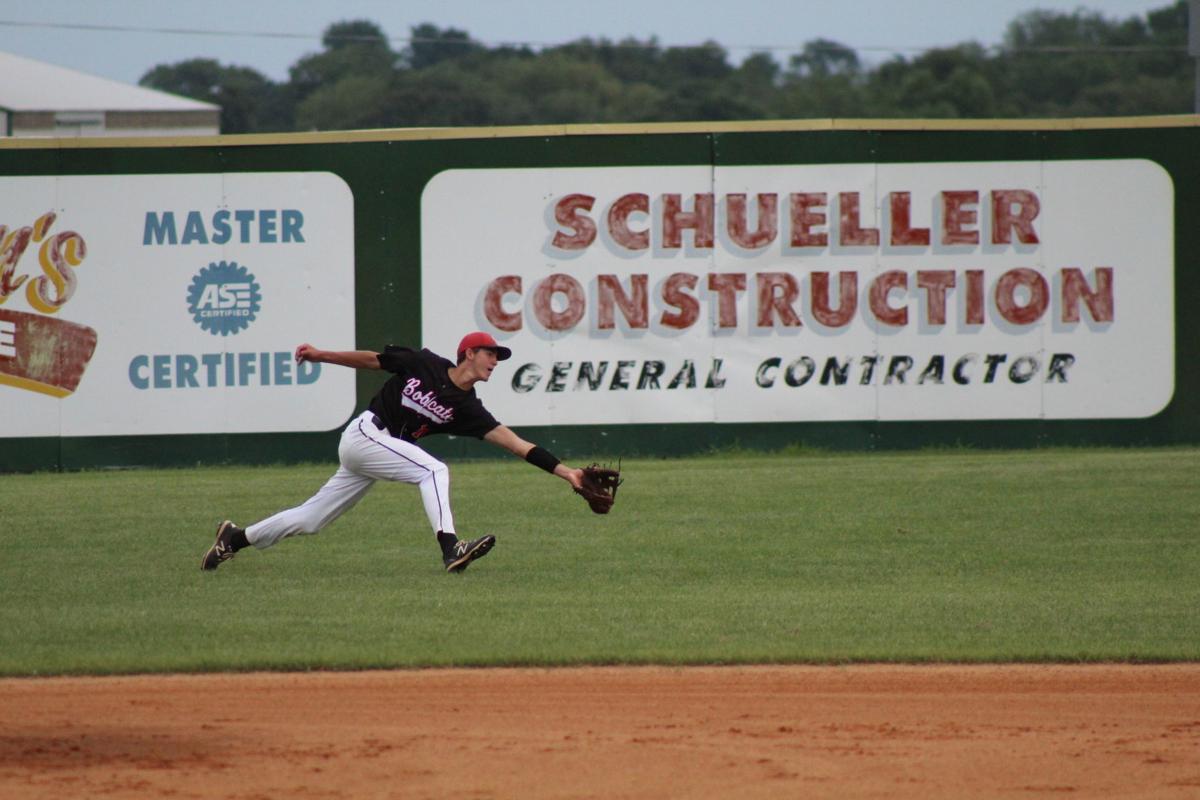 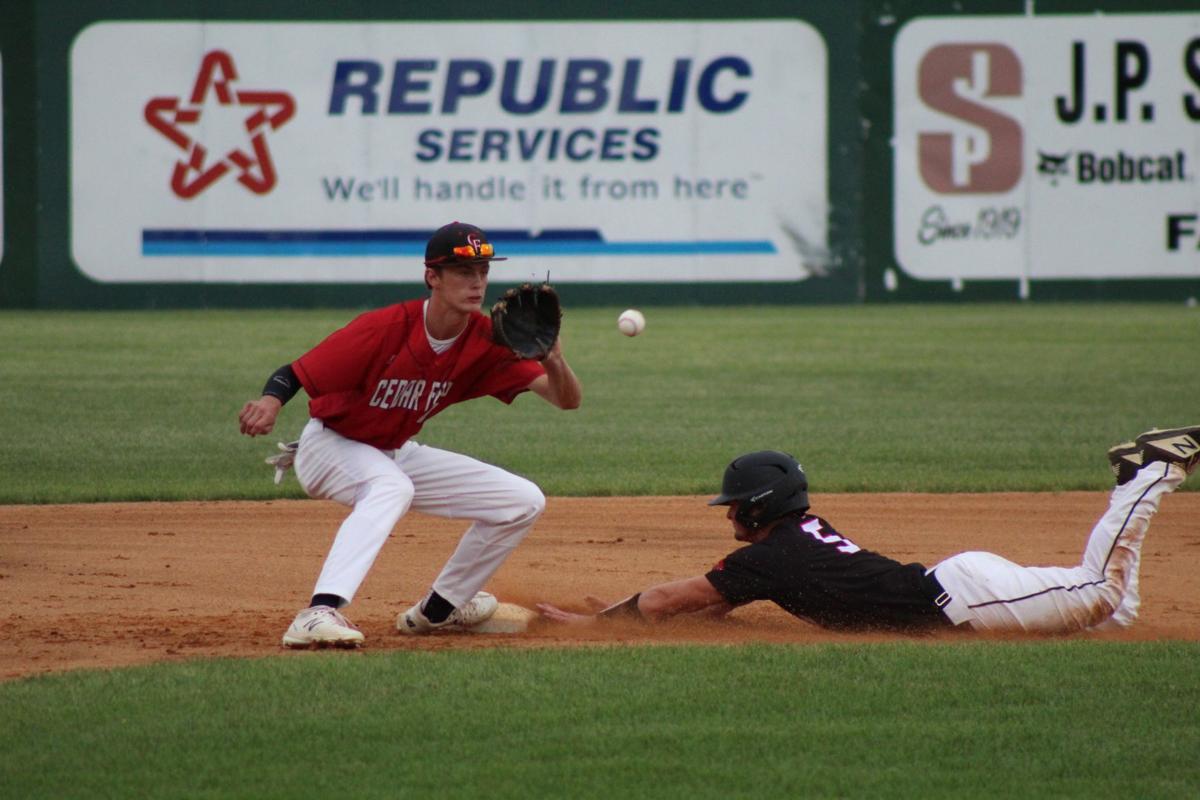 When the Cedar Falls baseball team met Western Dubuque in a Class 4A Substate 3 semifinal matchup, at Farley Park, July 20, the Tigers had not played a game since splitting a doubleheader with the same Western Dubuque squad, June 25, at Cedar Falls.

If there was any rust in the engine, it wasn’t evident, as Cedar Falls rode a 4-0 lead to the sixth inning before weathering a furious Western Dubuque comeback to hold on for a 4-3 win. The Bobcats’ season ended at 7-6.

The Tigers advanced to a substate final match at Cedar Rapids Kennedy, July 22, and will make their first appearance in state tournament play since 1989 after a 7-4 win over the top-seeded Cougars.

“It was a great high school baseball game to be a part of, although we didn’t advance,” said coach Casey Bryant. “Cedar Falls played well and made some great plays in the outfield.”

The Tigers jumped to an early 1-0 lead in the second inning when Brody Bartlett doubled and, after advancing to third on a wild pitch, scored on a sacrifice fly to center field off the bat of Zach Neese.

Cedar Falls made it 3-0 in the third. Coby Coonradt and Jaden Kramer opened the frame with a pair of walks, and were bunted ahead by leadoff hitter Isaac Bauer. Coonradt then scored on an infield ground ball by Max Steinlage, and Kramer was driven home when Gabe Flanscha singled to left field.

The Tigers added another run in the top of the sixth after loading the bases on Bartlett’s single, a hit batsman and a walk. When Kramer became the second Cedar Falls batter to be hit by a pitch in the inning, Bartlett waltzed home for a 4-0 lead.

The Bobcats got on the board in the bottom of the inning when Calvin Harris singled and advanced to third on a Sawyer Nauman single. Payton Quagliano put the ball in play to score Harris on an infield ground ball and it was 4-1 after six.

After Carter Kluesner — who relieved Wester Dubuque starter Ben Bryant in the sixth — held the Tigers scoreless in the top of the seventh, Nick Bryant reached on a Cedar Falls error. Consecutive singles by Bryn Vantiger and Kluesner loaded the bases, and when Tucker Nauman was hit by a pitch, the Bobcats were in business with the bases still loaded.

Steinlage — on in relief — got a bases-loaded strikeout, bringing Harris to the plate with the bases loaded and one out. Harris’ deep fly to the warning track in center field scored Vantiger to make it 4-3. Sawyer Nauman was walked to again load the bases, but Steinlage’s game-closing strikeout ended things.

Ben Bryant had a solid outing on the mound for the Bobcats, allowing five hits and four runs in 5 2/3 innings of work before Kluesner held Cedar Falls scoreless in 1 1/3 innings. Offensively, the Bobcats had five hits, with Vantiger’s 2-for-3 night leading the way. Kluesner was 1-for-2, Harris 1-for-3 with one RBI, Sawyer Nauman 1-for-3 and Tucker Nauman picked up an RBI when hit by a pitch.

“We hit the ball really hard and the ball just wasn’t carrying like it normally does,” said Casey Bryant. “We had two balls off the bat that would have been out on a normal evening but they just died.

“The most exciting moment was when we had the bases loaded in the seventh and Cal hit a ball that would have been a walkoff home run, but it was caught on the warning track.”

Hundreds of Western Dubuque High School students were potentially exposed to COVID-19 while attending a graduation practice last month, according to the father of an attendee and some recent graduates.

State launches #StepUpMaskUpIA to slow the spread of COVID-19