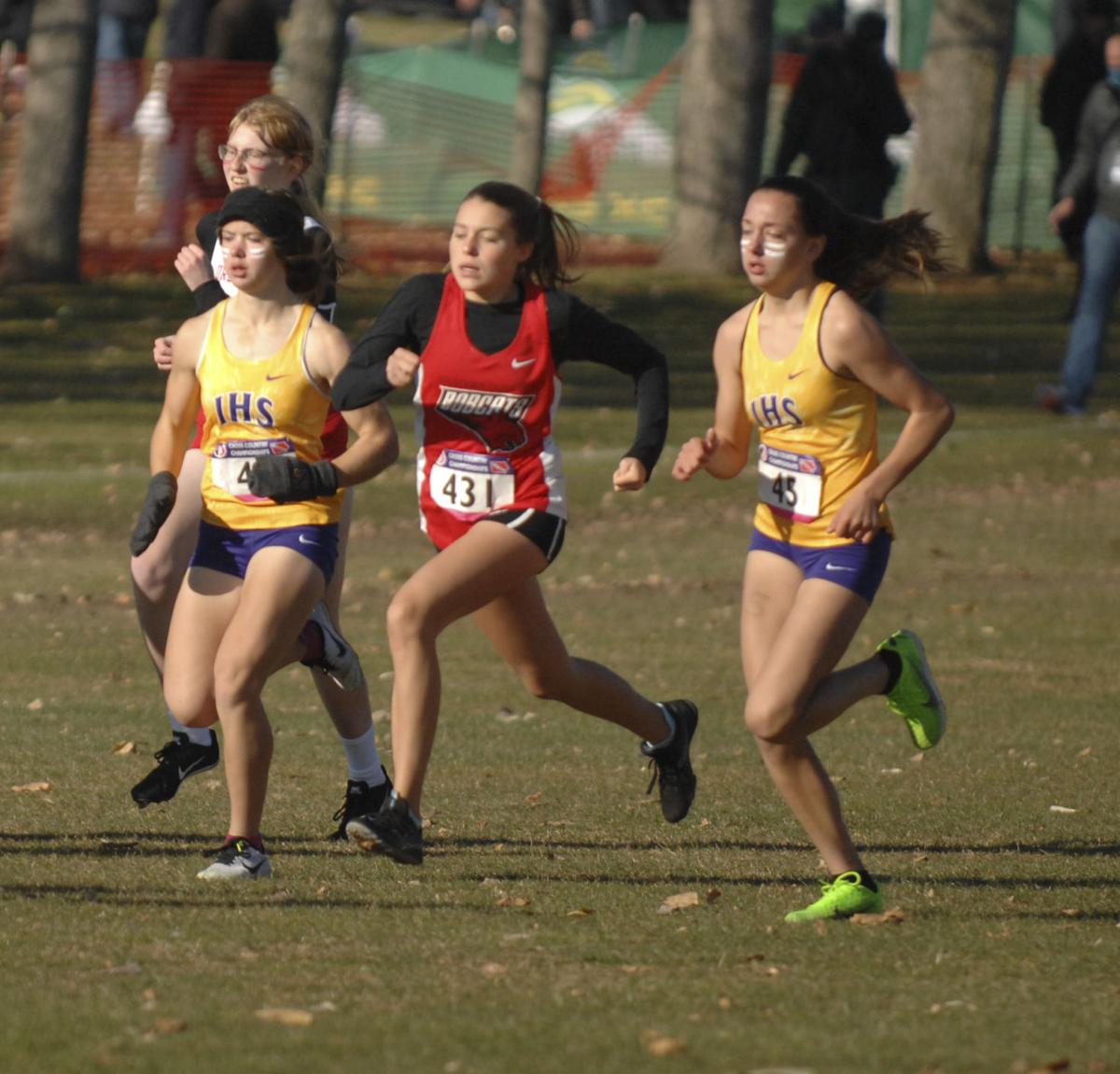 Alyssa Klein sprints away from the starting grid. 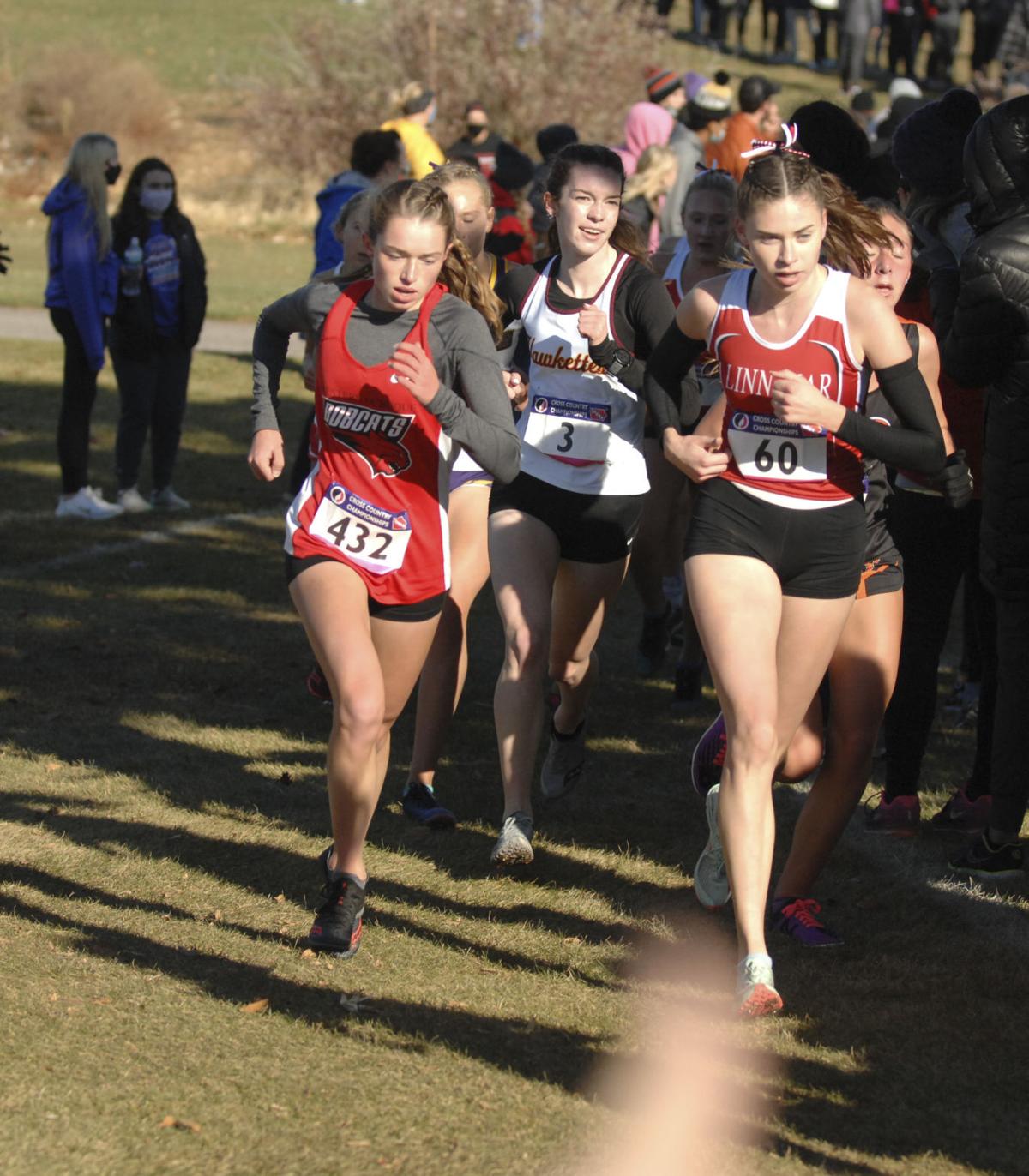 Lauren Klein races up a hill at state.

Alyssa Klein sprints away from the starting grid.

Lauren Klein races up a hill at state.

Western Dubuque’s Klein sisters battled against the best in the state at the Class 4A State Cross Country Meet, Oct. 30, at Lakeside Municipal Golf Course in Fort Dodge.

Lauren Klein, a senior, finished her career the same way that she has competed all four years by leading the Bobcats. She earned a 46th-place finish in 19:54.

“I told Lauren as a shy freshman to not be afraid to take our No. 1 spot. Other than the few times this season when she was battling a little bit of a shin issue and Alyssa beat her and once last year when Elly (Burds) beat her, she’s been our No. 1 her entire career. For her to finish her career that way is impressive,” coach Mark Digmann said.

“In looking through the results, the people that finished in front of her were either people we have seen that have finished ahead of her consistently or girls from over toward the central part of the state that we haven’t seen. I know she wasn’t happy with her time, but she gave it everything she had and placed where she probably should have in terms of looking at who was in front of her and who was behind her.

“She beat a lot of good kids. That’s what happens at state — they are all good. Those teams from the central part of the state are the real deal. She should be proud of her accomplishments in high school and we wish her the best at the next level. She was a wonderful captain, a wonderful leader, and we will miss her, not just as a runner, but as a person, next year.”

“While I believe she tried to hide it and treat it like any other race, I think nerves got to her a little bit,” Digmann said. “That said, I think she competed very well. I would have anticipated her to be around 50-52 with the girls that she has beaten this year, but to come in and run the way she did is something.

“She’s the first freshman to qualify for state as an individual. There has never been a girl that has qualified for state more than twice. She has the opportunity to get there four times in her career. There are a lot of things on the table for her to accomplish, and I believe that she is ready for it. Her state experience should help us. The next top three coming back (Lilly Boge, Audrey Biermann, and Leah Digmann) were all there to support the kids. Now they have the bug and want to get back after being disappointed not getting there this year. This will help immensely and Alyssa should be able to help them qualify and get back.”