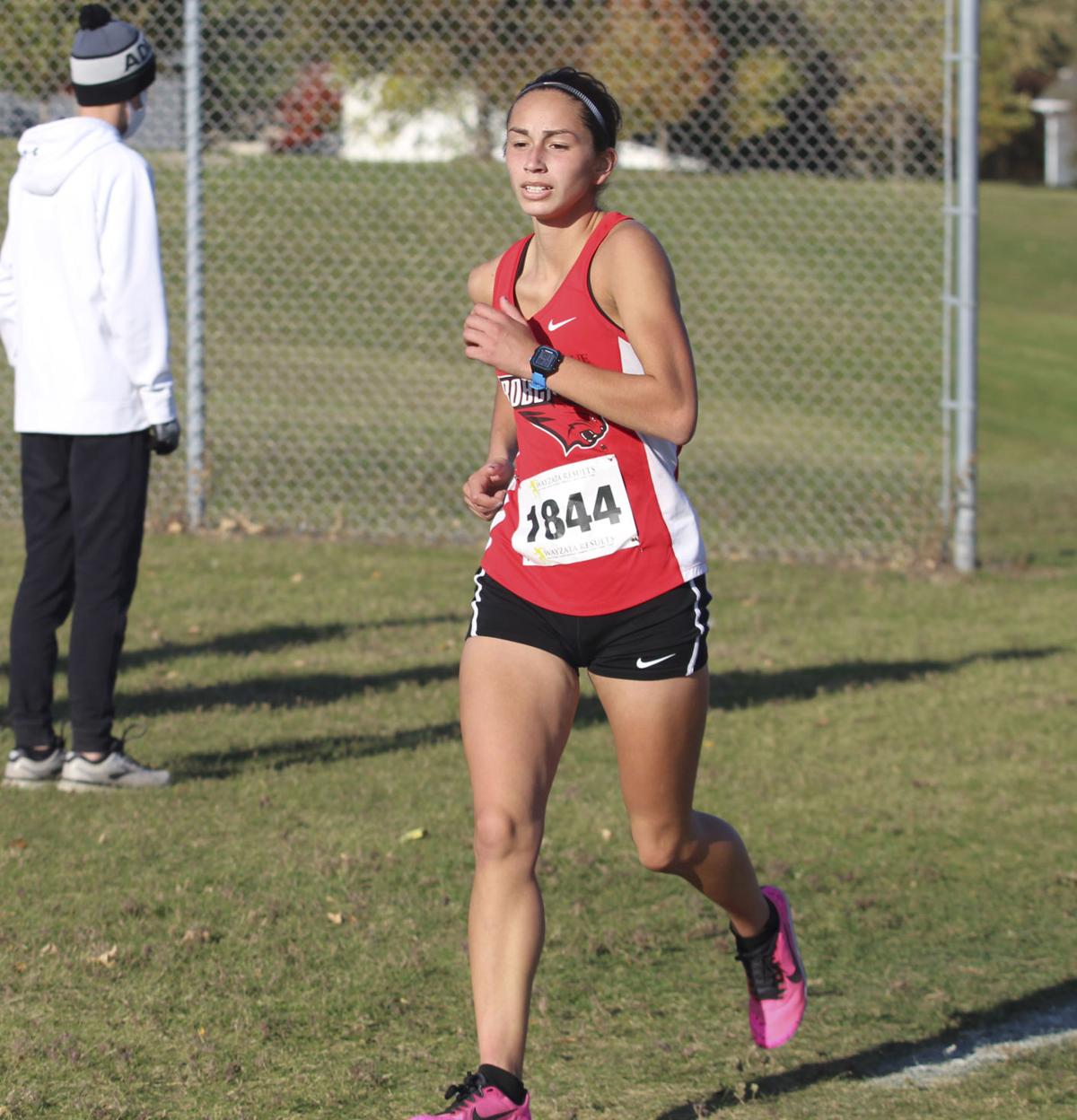 Leah Digmann races around the course for the Bobcats. 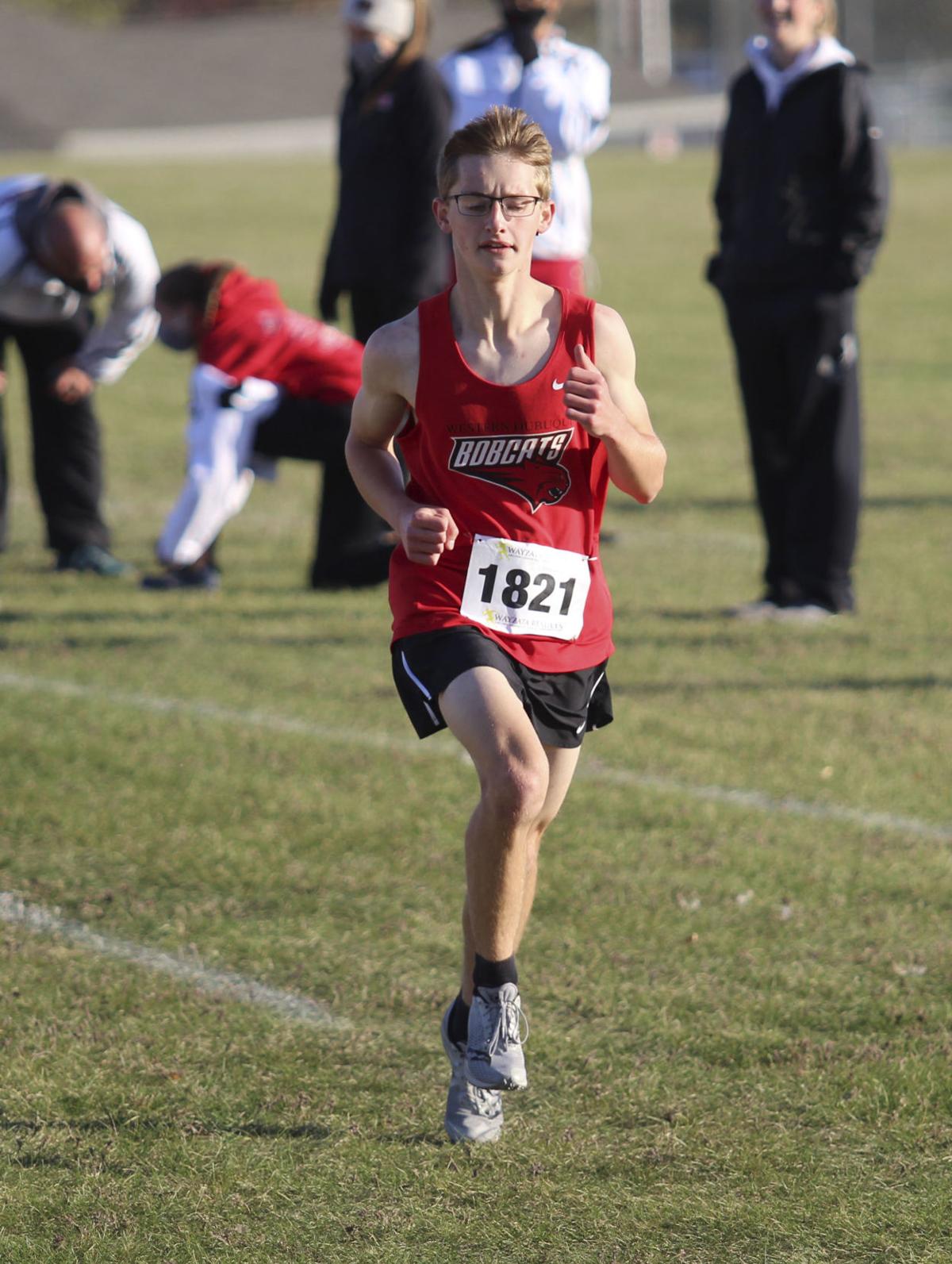 Leah Digmann races around the course for the Bobcats.

“I thought we did very well,” coach Mark Digmann said of the girls’ finish. “Lauren and Alyssa made first-team all-conference with their fifth and seventh-place finishes. Elly and Audrey ran well, Leah ran a second off her PR to finish fifth for us and Amelia was not far behind. Isabella ran well through an injury and Delaney rounded out our top seven with a PR by 11 seconds. We are starting to come together.”

“I thought we actually competed very well,” Digmann said. “Derek (Fangmann) pulled out of the race about three-fourths of the way through with a calf injury that we hope will be taken care of in the next week. Cade was 15th and Eli 19th in an extremely tough field and made second-team all-conference, with the bulk of the top kids coming from Cedar Falls, Liberty, and Prairie, who should all qualify and do well at state. Isaiah ran a PR and helped pick up some of the slack and was followed by Drew and Levi Meyer. If we have Derek’s spot, we finish either right ahead of Wahlert for fifth or just behind for sixth. It was a great race right before districts.”