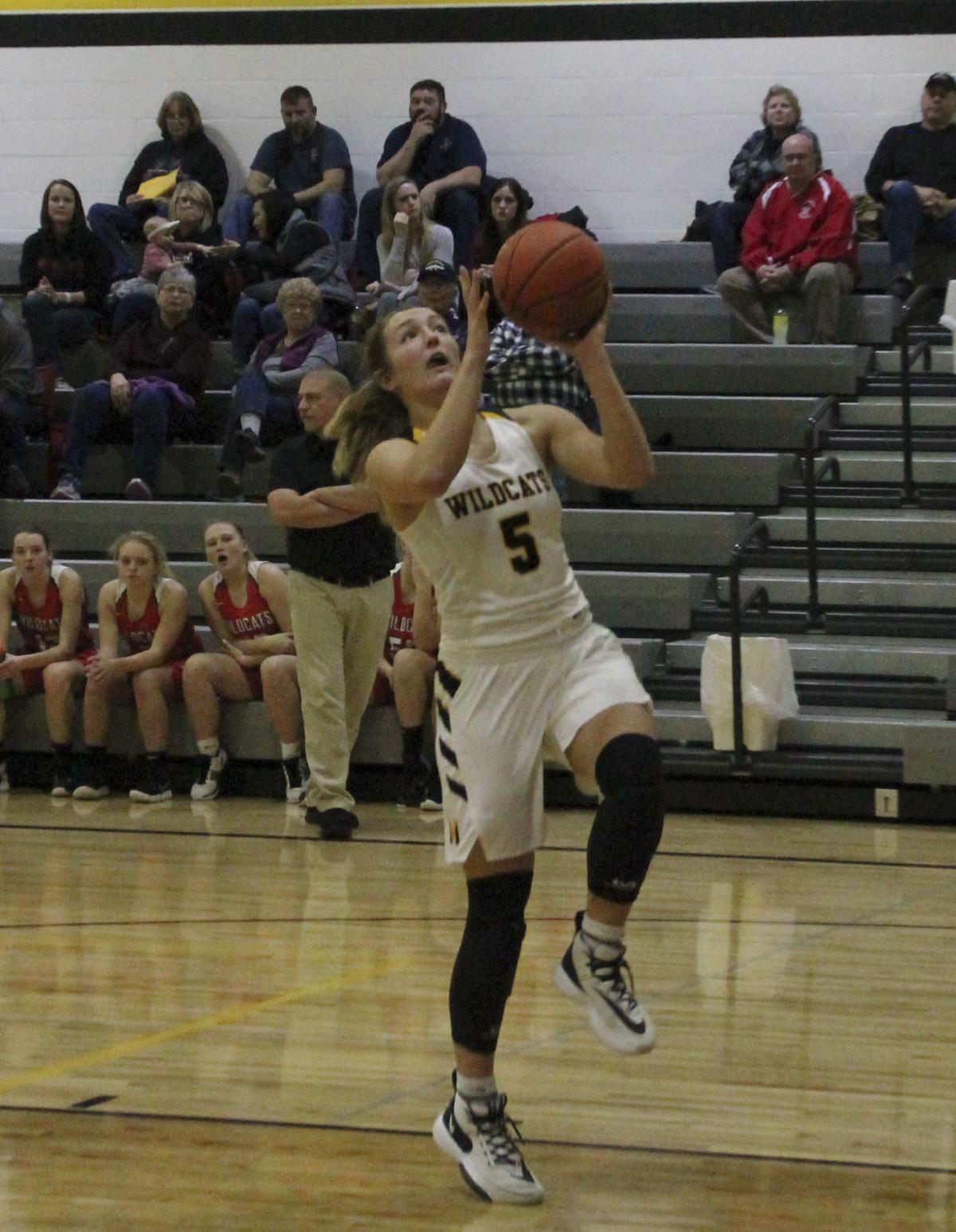 Taya Tucker shoots an open layup for the score. 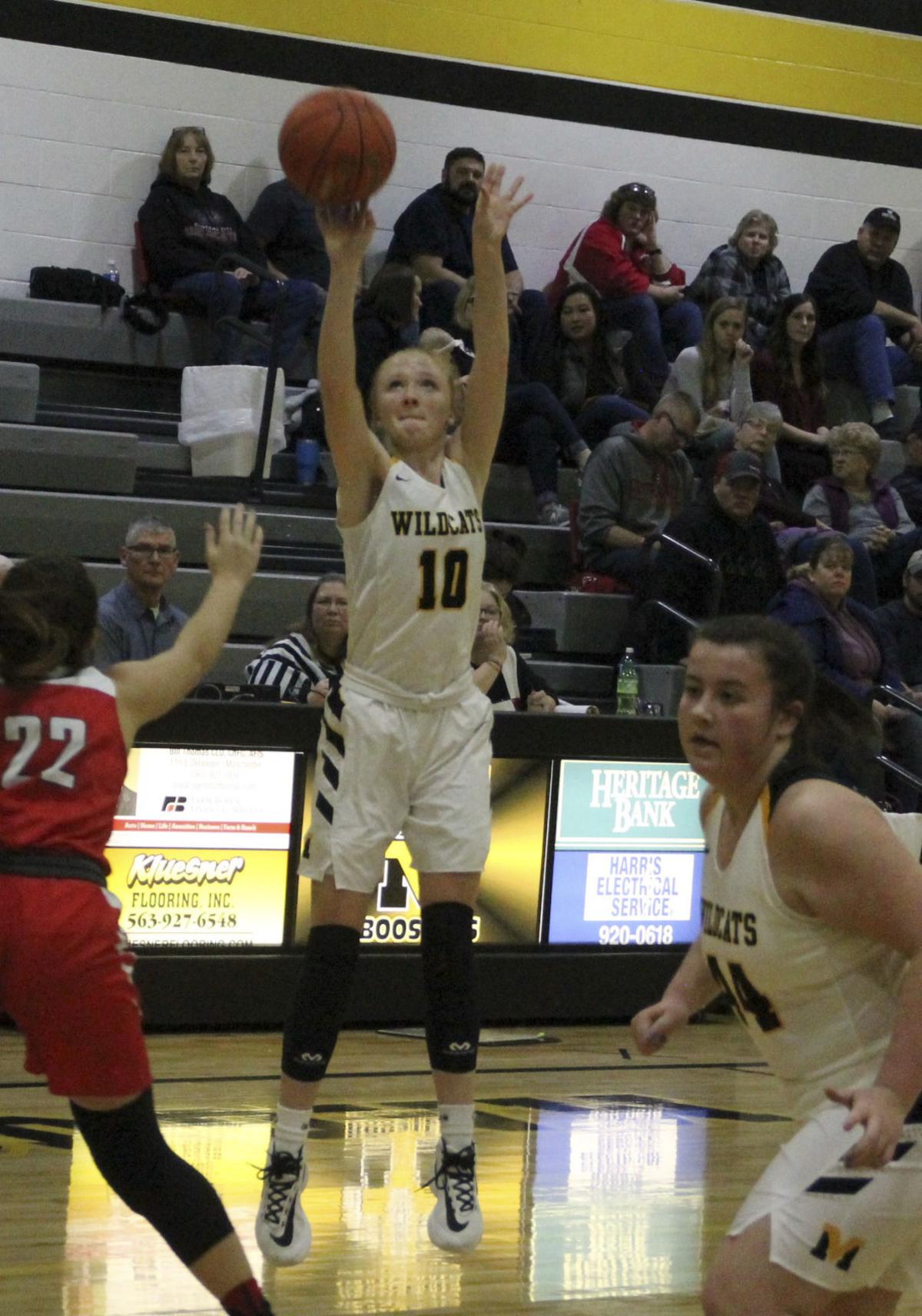 Carissa Sabers puts up a trey.

Taya Tucker shoots an open layup for the score.

Carissa Sabers puts up a trey.

Maquoketa Valley’s girls’ basketball team was hungry and determined to get back to winning, Jan. 7, and earned a win against a 5-3 Central City squad.

MV defeated Central City, 63-35, and was led by junior Taya Tucker who scored 33 points and dominated throughout the game. In the first quarter, MV scored 17 points to Central City’s eight, and that was just the beginning. The team then scored another 17, ending the half with 34 points while Central City had 18.

The second half slowed down for the Wildcats, specifically in the third quarter as they only scored nine points to Central City’s 13. In the fourth the team outscored Central City, 20-4, for the win.

“In the first half, we were pretty good defensively, especially in the second quarter. If we’re going to be as good as I think we can be, we have to be even better defensively although we did get better throughout the game. We want to keep improving so we can be playing our best basketball by February,” coach Scot Moenck said.

“Early in the game, we let their best player get some wide-open looks. We have to be better at locating the other team’s best player(s) and rotating on the back-side of our defense. I also felt we had way too many unforced turnovers. Sometimes on offense, we get in too big of a hurry,” Moenck added.

Complete statistics were not available at press time.