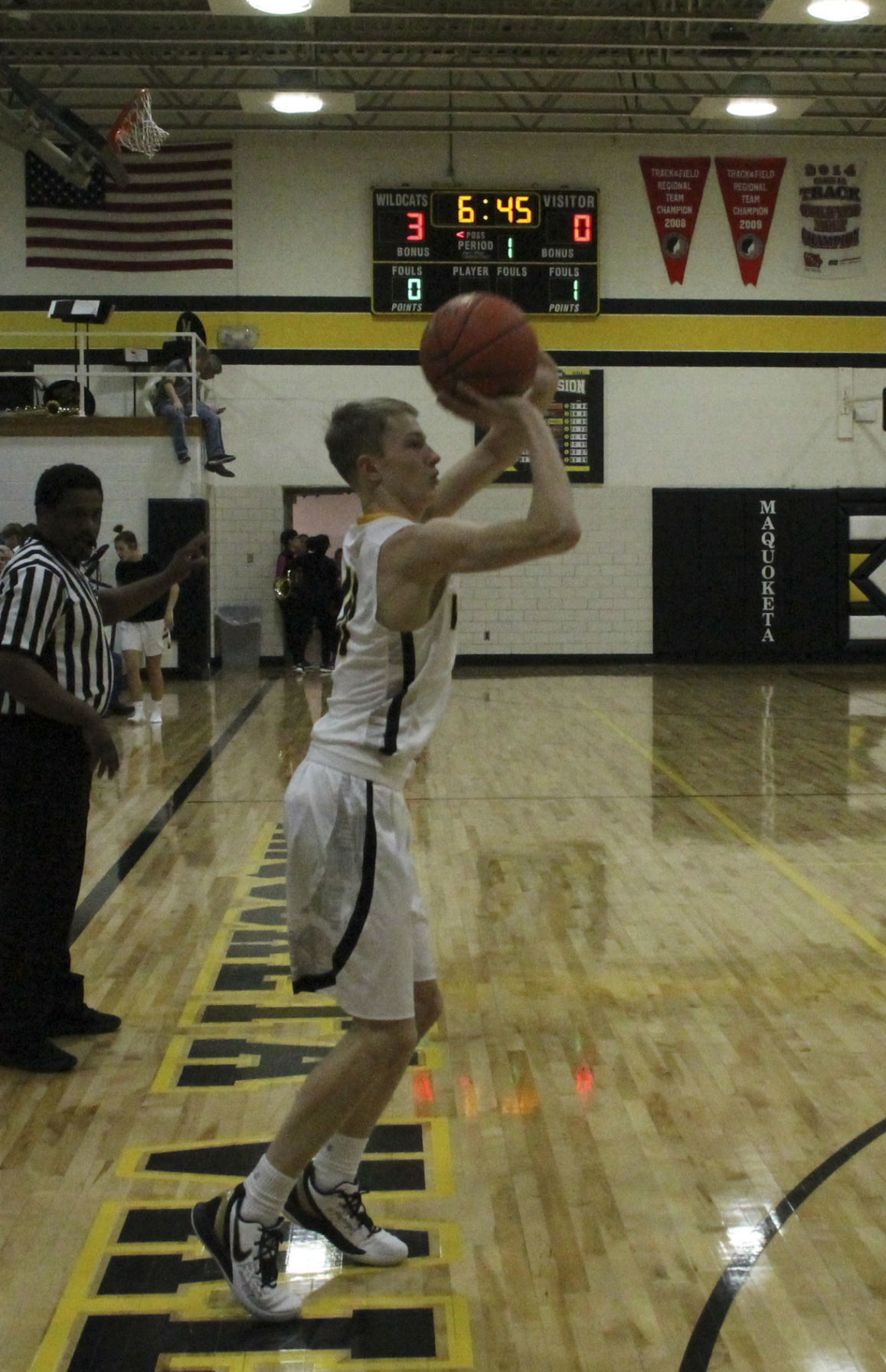 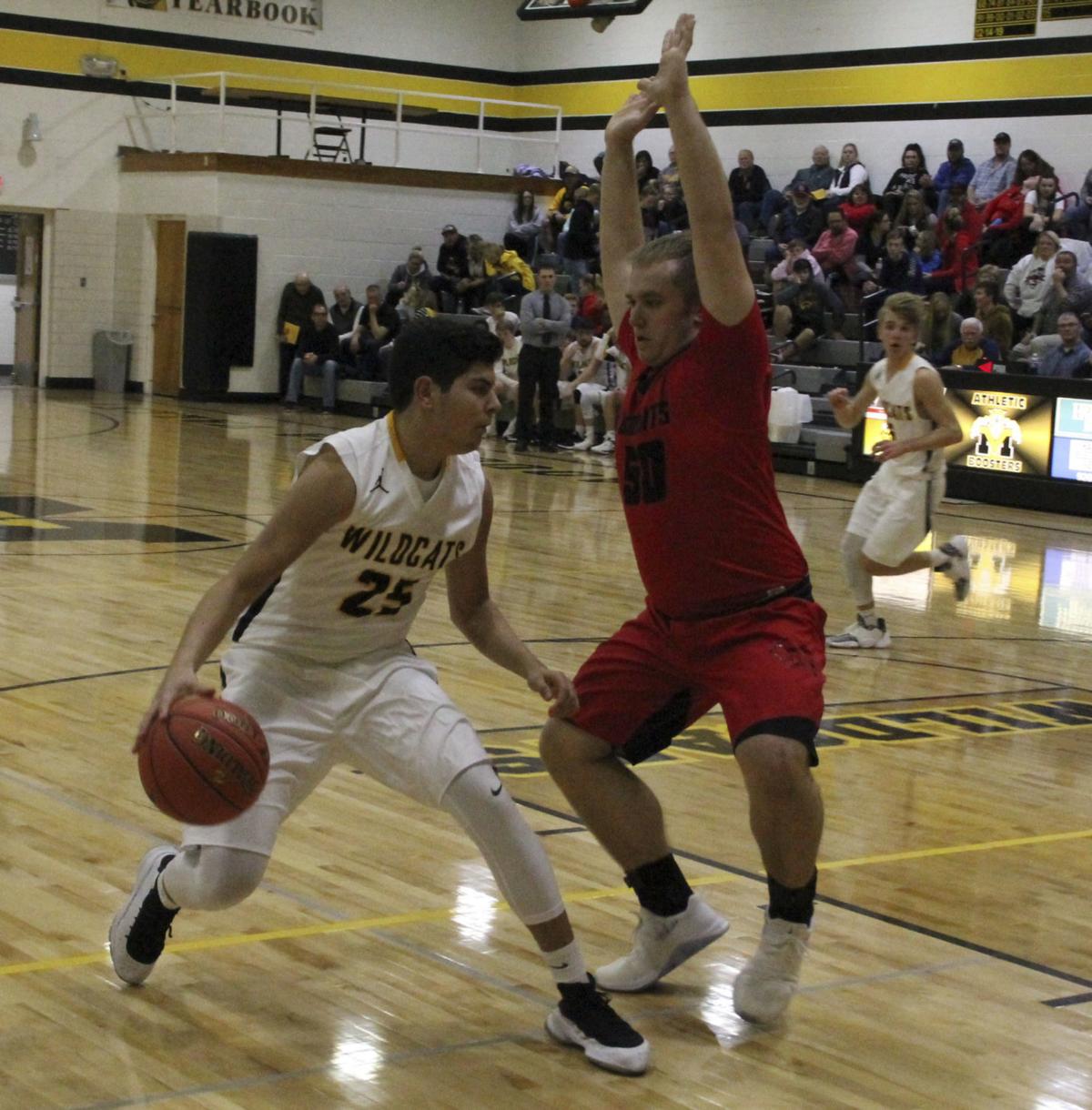 The first half was slow for MV, with Central City earning a 23-18 lead by the end of the second quarter. MV had only scored one field goal during the quarter.

“We played most of the second quarter without our leading scorer in Andrew Holtz and went into the locker room down five, so we felt pretty good about where we were at, looking at the way that we shot the ball in the second quarter as well,” MV coach Eric Conner said.

MV fought back hard and sealed the deal after scoring 28 in the second half. Central City scored on two free throws with just 22 seconds left to tie the game, but, with 17 seconds left, MV called a timeout to devise how they would execute a score in those seconds. After controlling the clock and holding on to the ball, junior Isaac Zirtzman sunk the final shot, giving his team the win.

“We called a play in the huddle during that timeout and we executed it well to get that bucket,” Conner said.

“This win was huge for us. It showed me a lot about our guys. To be able to respond after not playing well on the road last Friday night and coming out and executing our game plan the way we did was huge for us. I am so proud of the guys for the toughness that they showed to come away with a win in this game,” he added.

MV did not have the start it wanted to, only scoring two points to begin the first quarter. After making several adjustments, and getting back to playing the MV way, the team put up 13 points to Clayton Ridge’s six to tie the game, 15-15, at halftime.

In the third quarter, MV took the lead by outscoring Clayton Ridge, 12-3 in the third and 20-12 in the fourth.

Complete statistics were not available at press time.