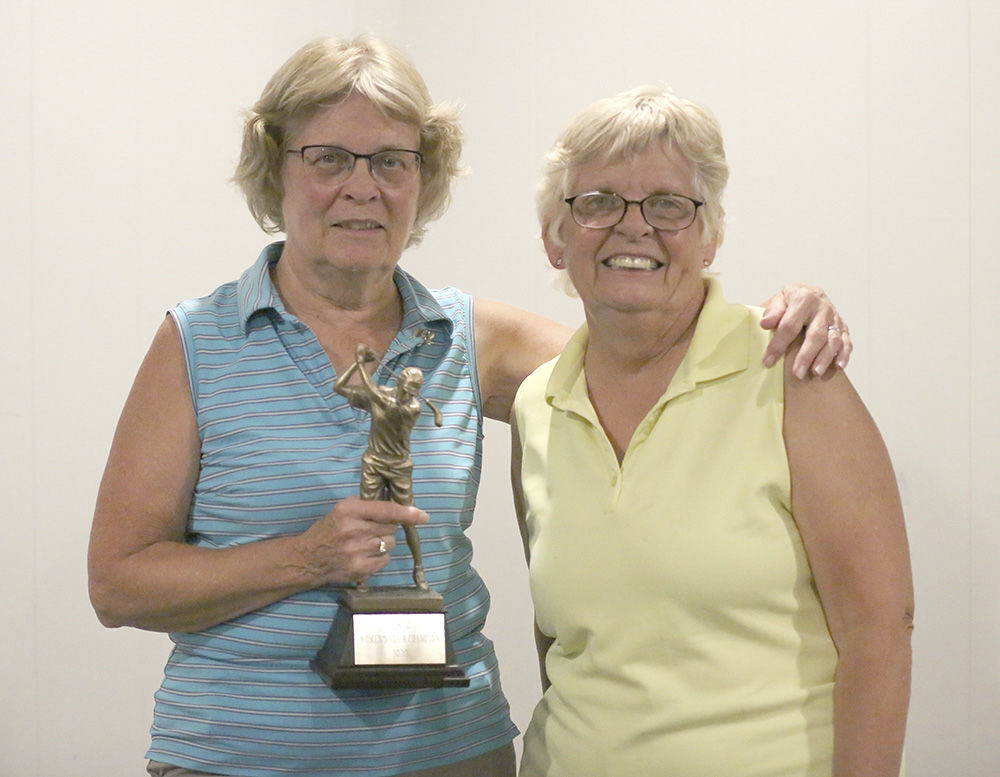 Bec Willenborg, left, won the 2020 Dyersville Golf & Country Club’s Ladies title in a playoff over her sister Marty Weydert, Sept. 2. Both totaled 88 over the two-day tournament. 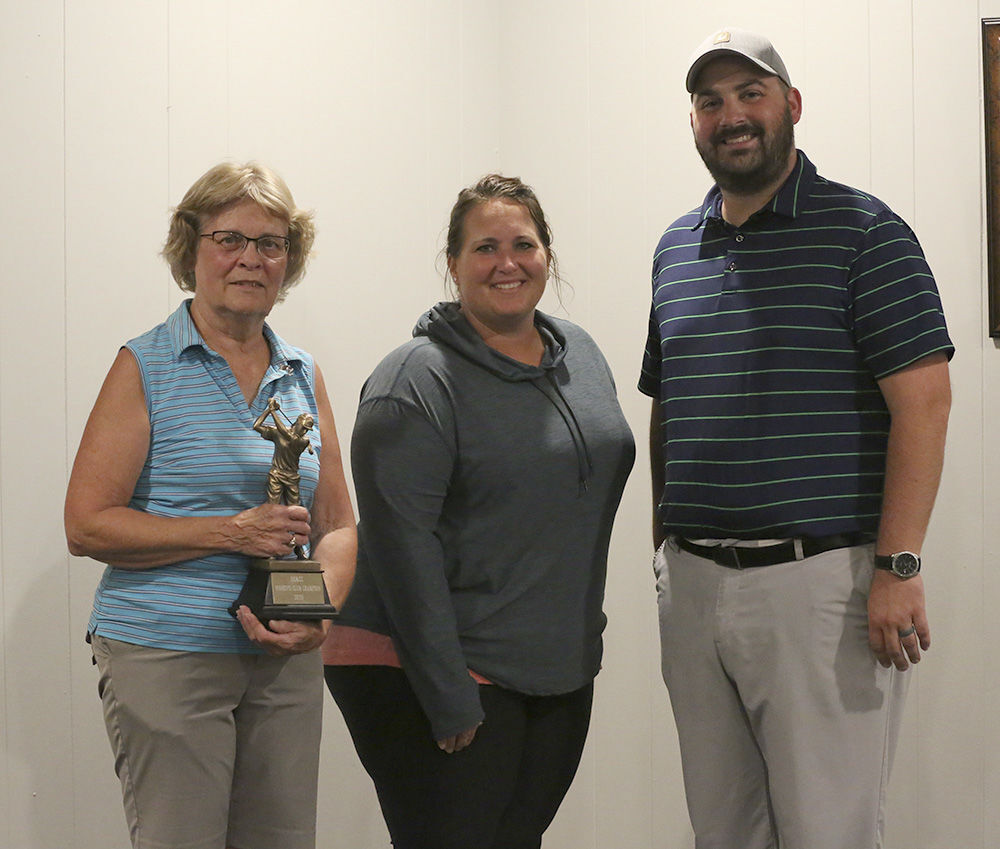 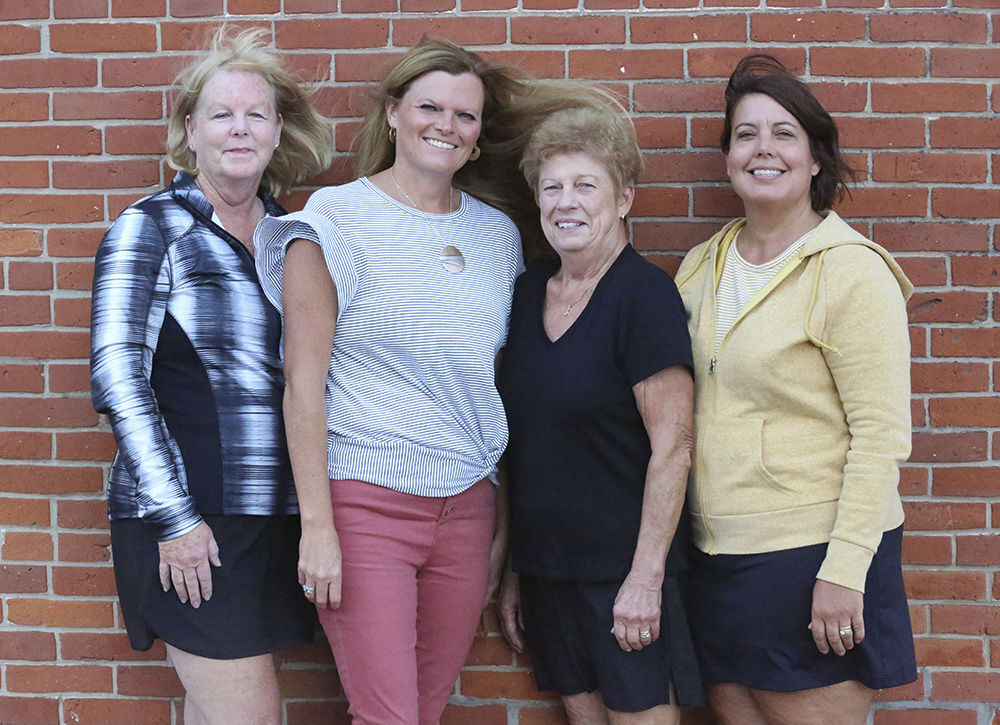 Bec Willenborg, left, won the 2020 Dyersville Golf & Country Club’s Ladies title in a playoff over her sister Marty Weydert, Sept. 2. Both totaled 88 over the two-day tournament.

A format change this year allowed entrants to play nine holes each of two Wednesdays and found 18 ladies entered, the highest total of the past several years.

Willenborg shot 44 both days and Weydert put together rounds of 45 and 43 to knot the two. On the first playoff hole (No. 1), they both landed just left of the green, chipped to about six feet. Willenborg’s putt sat on the lip of the cup for bogey and Weydert’s edged just past the cup, sending the two back to the tee for a second chance at the same hole. This time, Weydert went right and Willenborg even farther left, forcing her to chip away from the cup to about 35 feet. Weydert went over the green and chipped back on to about six feet. When Willenborg putted to a foot away for bogey, Weydert tried for the make and slid past the cup again, ending five feet past. When she missed that one, the match ended.

Willenborg said, “It’s the first title I’ve ever had here. I’ve been runner-up a few times but never got the win. I was usually up against, in the beginning, my sisters, then the Tauke girls, then my daughters, then the Klostermann girls, Ellie Ament, Becky Steffen and I just couldn’t beat that youth. It’s kind of fun to get it now and really, since I beat Marty, it’s almost like old times.”

Taking third in the gross division was one of two 89s, from Steffen, in a card-back tiebreaker over Carolyn Olberding.

Ringer score winners were also announced the same night. (Ringer scores are a compilation of an individual’s nine best holes shot over the summer.) Tops was Steffen at 32 and Sherry Cusick was just behind her for second, at 33. In the second flight, Ellyse Ungs was first in a tiebreaker over Tricia Maiers, both at 38. Goerdt and Donna Jacque took the third flight with 42s.