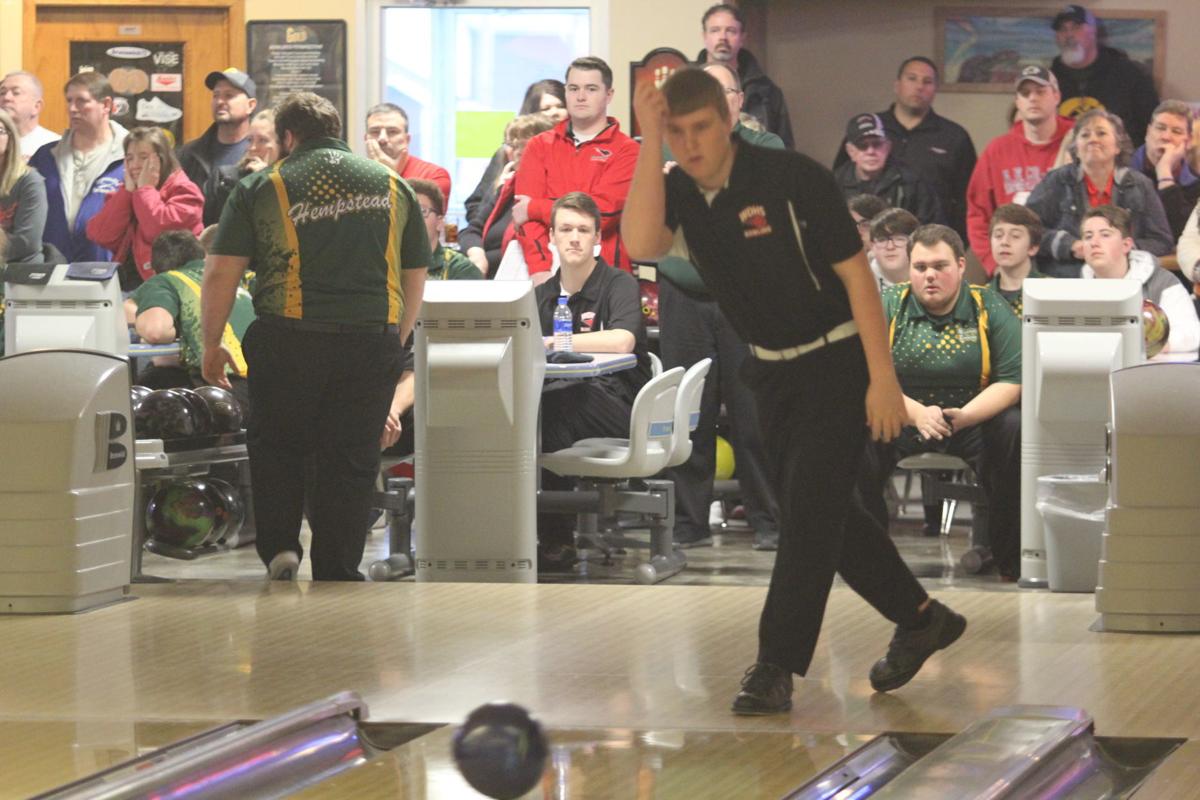 Alec Nadermann finishes at the foul line against Hempstead. 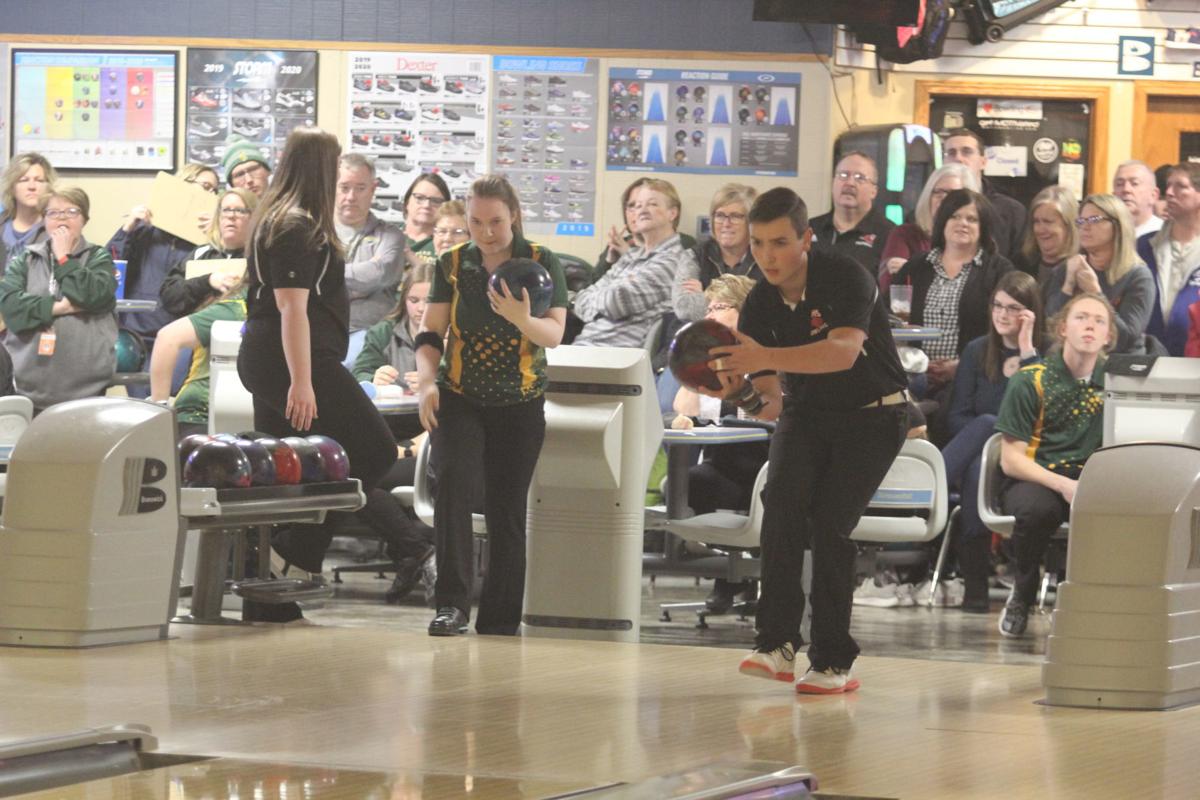 Ben Heiberger gets into his approach.

Alec Nadermann finishes at the foul line against Hempstead.

Ben Heiberger gets into his approach.

The Bobcat boys’ bowling team was coming into their meet against Waterloo East off a loss to Hempstead. The Mustangs handled Western Dubuque in that match up, but the Bobcats were able to bounce back, Dec. 20, against the Trojans and get a 3,070-2,431 win.

“The boys had a good-bounce back meet and shot their season-high score of 3,070,” coach Grant Kramer said.

“We are getting better and better every day,” Kramer said. “That is a goal we talk about all the time and they proved it against the Trojans.”

Tanner Werkmeister was the high man for Waterloo East and was their only bowler with over a 200 average, 418 series (162-256)

Western Dubuque’s next meet is not until Friday, Jan. 10. They host Cedar Rapids Prairie who will bring in a 2,944 team average.