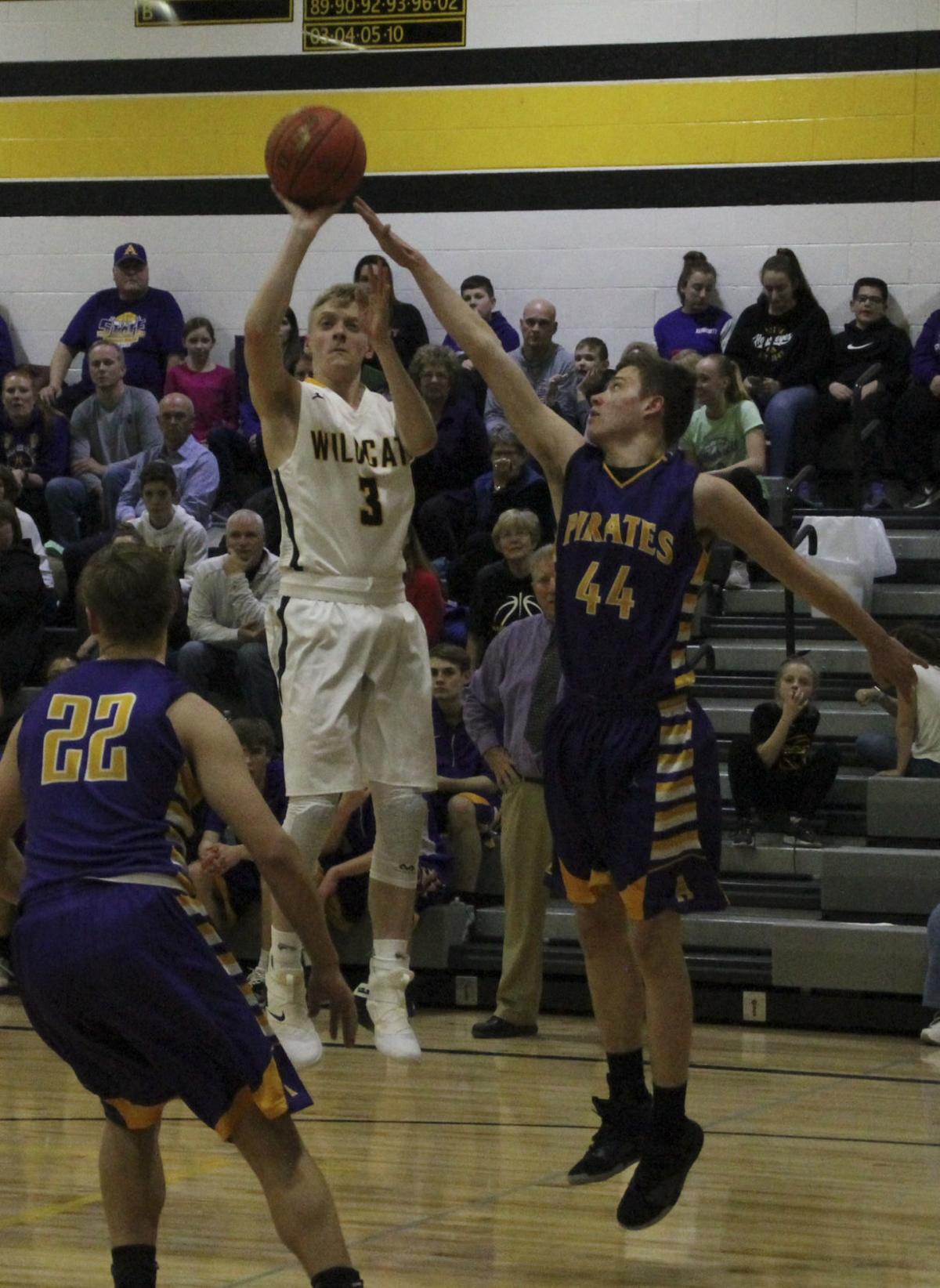 MV’s Mason Lubben takes an inside shot with a hand in his face. 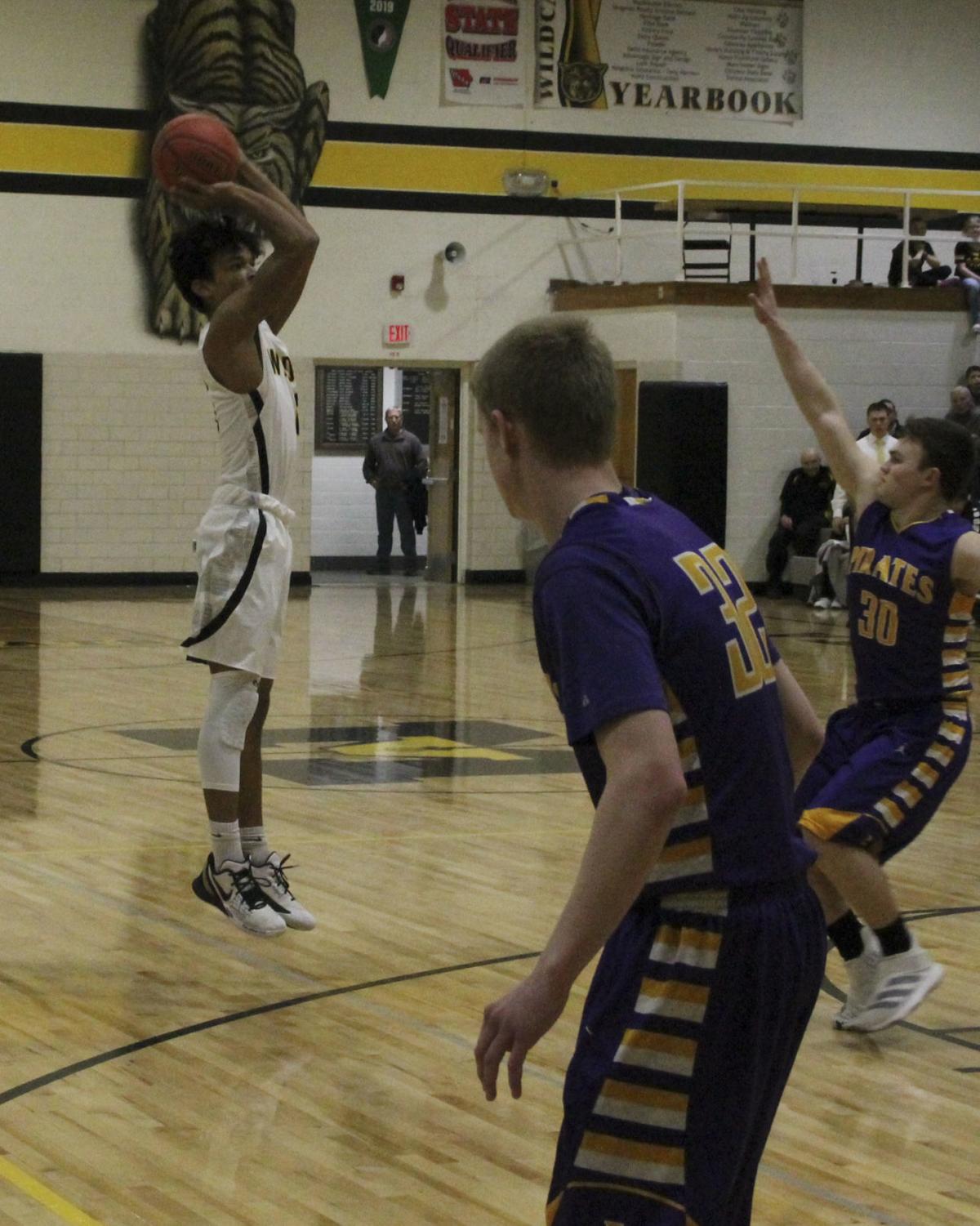 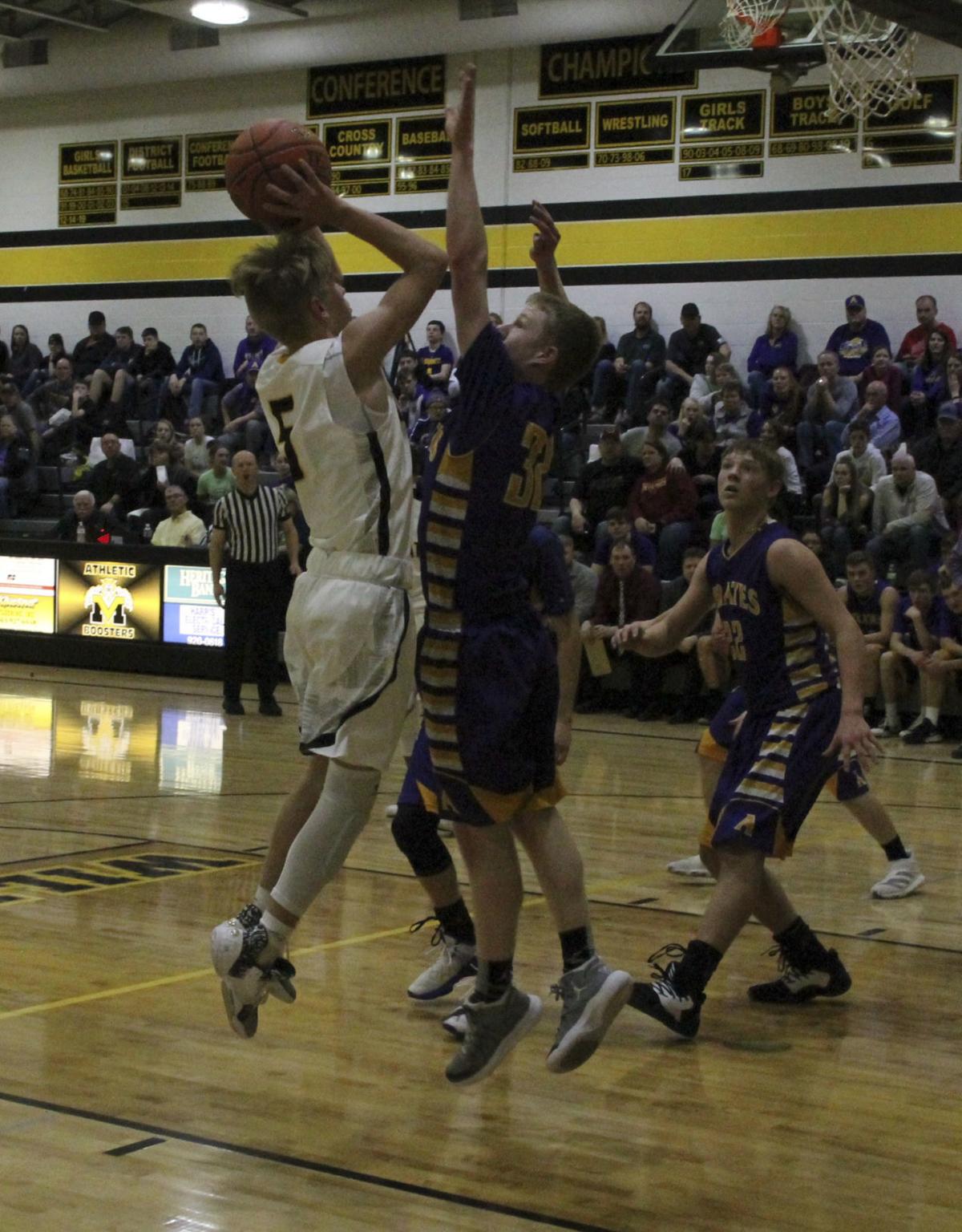 MV’s Mason Lubben takes an inside shot with a hand in his face.

After a loss to Alburnett, a win against Starmont successfully ended a three-game skid for the Maquoketa Valley boys’ basketball team last week.

The loss began the week on Senior Night, Feb. 4, 77-44. The Wildcats were held to six first-quarter points while allowing 14 for the Pirates 14 and then trailing by 42-18 at halftime. The second half was more even, though the Pirates still held control.

Feb. 7 at Starmont, the Wildcats put the brakes on a three-game skid, winning the low-scoring contest against the Stars, 38-17.

No individual stats were available for the game at press time.